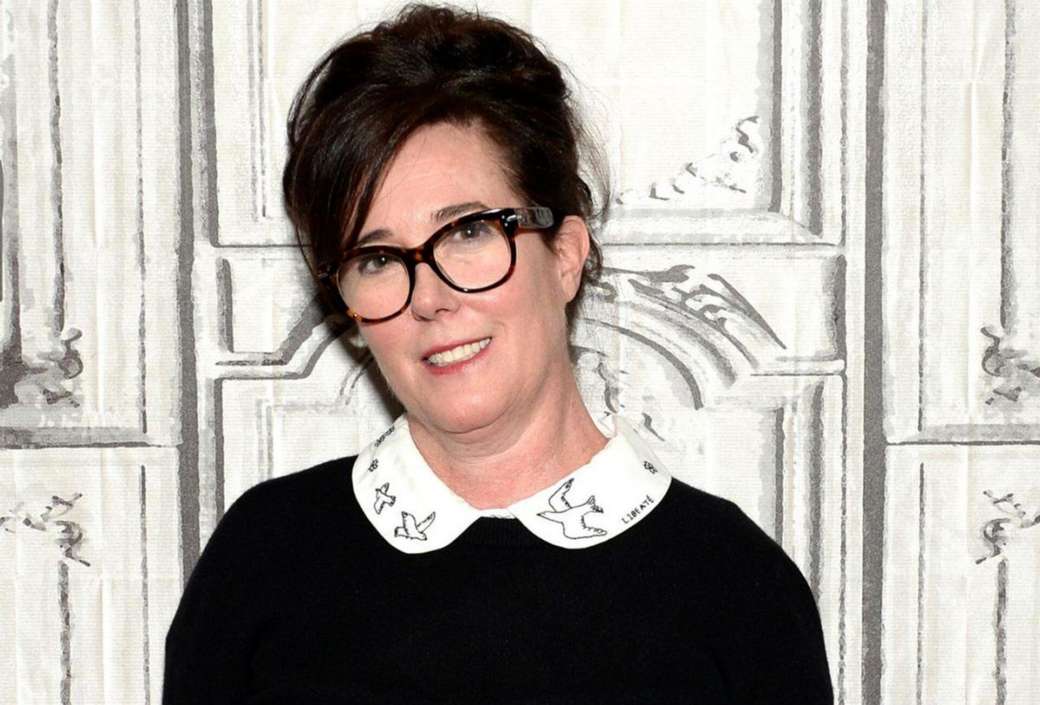 According to a report from E Online, the former husband of Kate Spade, who took her life over a year ago, released a statement recently in which he described what life has been like since she chose to commit suicide, as well as the memories they had together.

Kate Spade took her own life on the 5th of June, 2018. Her housekeeper was the one to discover her body. In the months after, another celebrity to take their own lives was Anthony Bourdain, who reportedly hung himself amid filming CNN"s Parts Unknown.

Interestingly, sexual misconduct allegations against Asia Argento, his ex-girlfriend, came out not long after, in which she was accused of molesting a young boy who she worked with when he was a teenager.

It was later revealed that Anthony and Asia paid Jimmy Bennett off so he wouldn"t tell, as Asia was in the middle of criticizing Harvey Weinstein, who allegedly raped her when she was just 21-years-old. The allegations would"ve hurt the credibility of the movement.

Allegedly, Anthony left behind a small amount of money to his child and allegedly suffered from depression for many years. Anthony and Kate Spade aren"t the only ones to take their own lives, as the lead singer of Soundgarden, Chris Cornell, as well as the singer of Linkin Park, Chester Bennington, took their lives as well.

Following the death of Chester, the remaining members of the band created a fund for mental health awareness and urged those suffering to get help as soon as they can.

Coincidentally, Chester Bennington even sang at Chris Cornell"s funeral. In the last decade, many celebrities and entertainers have begun pushing for the destigmatization of mental health issues, including Demi Lovato, Ariana Grande, and many others.

Kit Harington, as well, recently checked himself into a wellness facility for treatment, and Britney Spears just got out in April. Fans - for the most part - as well as their cohorts, praised their honesty in allowing themselves to be vulnerable in the public"s eye.