Zendaya Says She Has No Plans To Return To Music Because It Strips The Life Right Out Of Her at lxbr.info 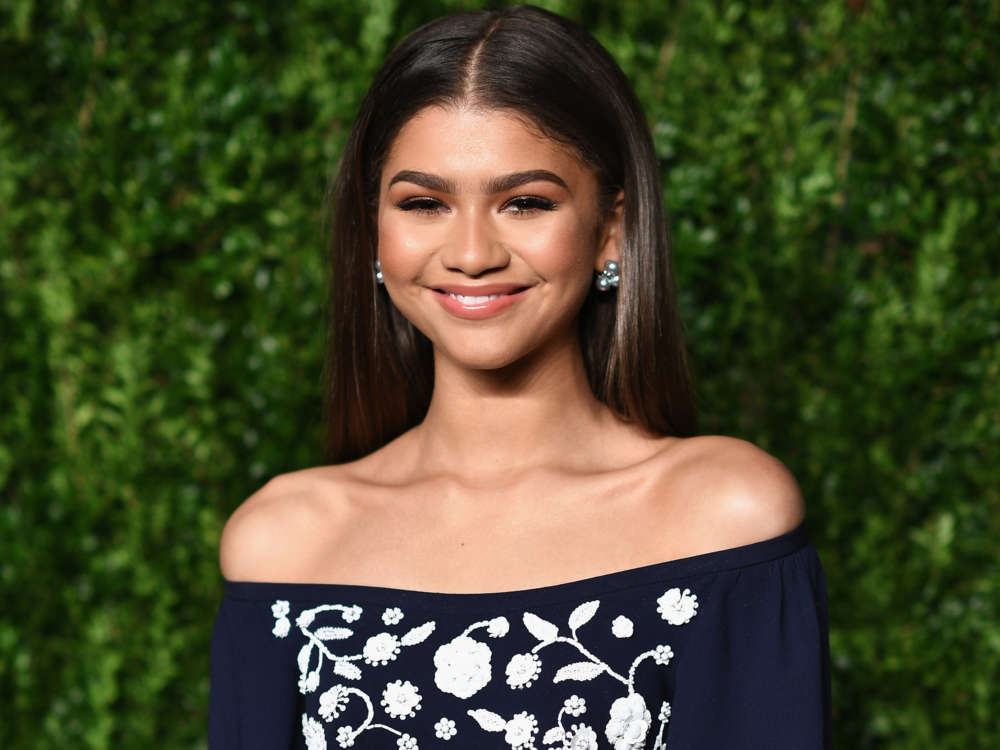 According to a report from Entertainment Tonight, Zendaya"s career in music is currently on hiatus. Speaking with reporters from Paper, the 22-year-old actress explained why she is focusing on her acting instead of music.

The star said, "I think the industry takes a little bit of passion away from you," adding that it "sucks you dry." The singer-songwriter claims she had to deal with a lot of problems at first that she never realized would come to fruition.

Zendaya gave a piece of advice and wisdom to those who are trying to make it in the industry. She urged fans to always read every single line of every contract, and never sign something that you think isn"t worth it. The actress said she believes artists are worth more than executives let on.

According to the former Disney star, while she has found success in The Greatest Showman as well as Spider-Man: Homecoming, her past-life as a star connected to the Disney network has negatively affected her ability to get the roles she wants.

Zendaya explained that, in many cases, artists find it difficult in their career post-Disney because the general public has a hard time taking you as seriously. However, Zendaya"s career is doing exceptionally well at the moment, as she just landed a role on HBO"s Euphoria.

According to the 22-year-old, her series isn"t a lot more shocking than Game Of Thrones, however, what"s unique and so controversial about it is the way it portrays the lives of teenagers so well. Zendaya said that it"s very "visceral" and very "honest," which is why it"s so edgy.

The series has, even more, meaning to her because the issue of mental health is so important. Zendaya praised the people she works within the entertainment industry, explaining there is a growing tide of acceptance for people who are struggling emotionally.

Another star to achieve worldwide popularity following a career in Disney is Demi Lovato, and she echoed similar sentiments, stating that at one point, the bullying and teasing were so bad from her peers that she struggled for many years.

Email ThisBlogThis!Share to TwitterShare to FacebookShare to Pinterest
Labels: zendaya