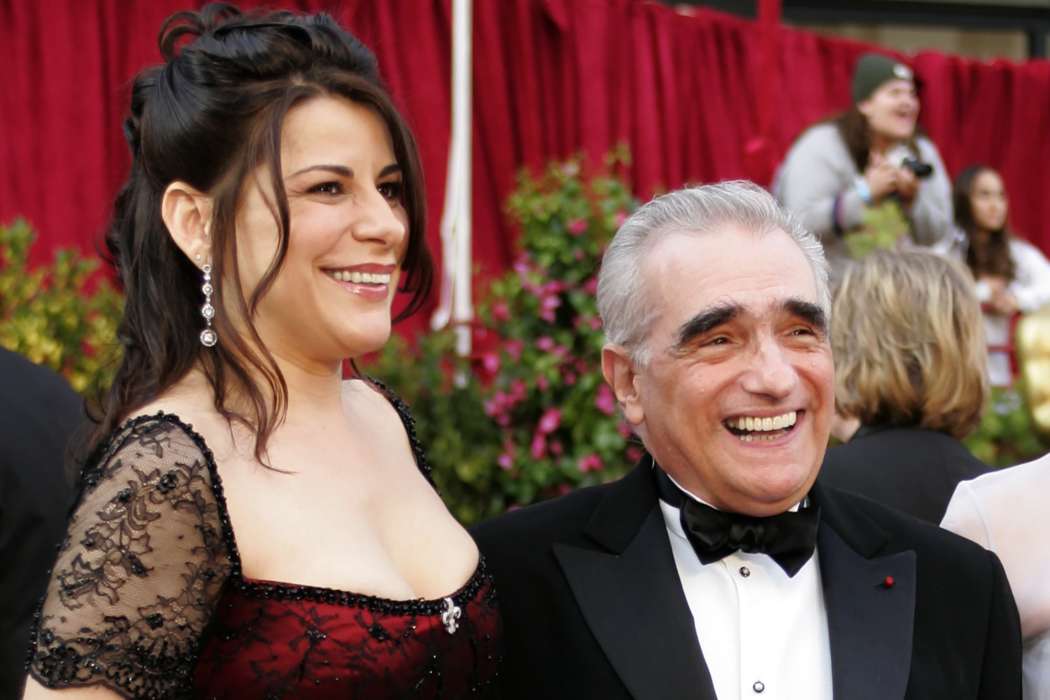 According to a report from Page Six, Martin Scorsese"s daughter had to cancel her GoFundMe campaign to fix her flooded apartment in Brooklyn, New York. Catherine was trying to accrue approximately $30,000 to fix her ruined home.

Interestingly, the GoFundMe page garnered more negative reactions than positive, with most people, especially social media commenters, wondering why the daughter of one of the most celebrated directors of all-time would have to ask for money on GoFundMe.

Before she finally cut it off, Catherine reached just $6,110 despite nation-wide publicity. There"s no question that social media users weren"t pleased with the idea of giving their hard-earned dollars to a Hollywood heiress. Her father has made some of the most iconic films of all time, including Gangs Of New York, Raging Bull, Taxi Driver, Casino, Good Fellas, and The Departed.

Her home in Williamsburg, one of the most expensive areas to live in New York, was flooded from a neighbor"s toilet upstairs. Her insurance deductible was around $25,000. Later on, Scorsese said the campaign was for her "family, friends, and co-workers."

Catherine wrote on her account that she and her sister were never begging anybody for money. They had to delete the GoFundMe campaign because her sister no longer wanted to deal with all of the negative comments from people online.

The 53-year-old daughter of the iconic director said she was never a "trust-fund baby," and would never ask her father for a favor. If she did ask him for something, it would be to "fix her up with Chris Evans," the producer and film production crew member said to The Post.

Catherine went on to say things were going fine until an "insider" decided they didn"t like her on account of her last name. Cathy went on to say she found it surprising that people hated her so much for asking for help from her friends and family.

Catherine added that she, one day, would get to tell her side of the incident and everyone would have to hide their "heads in shame."