Iggy Azalea Returns To Social Media And Fans Are Thrilled at lxbr.info 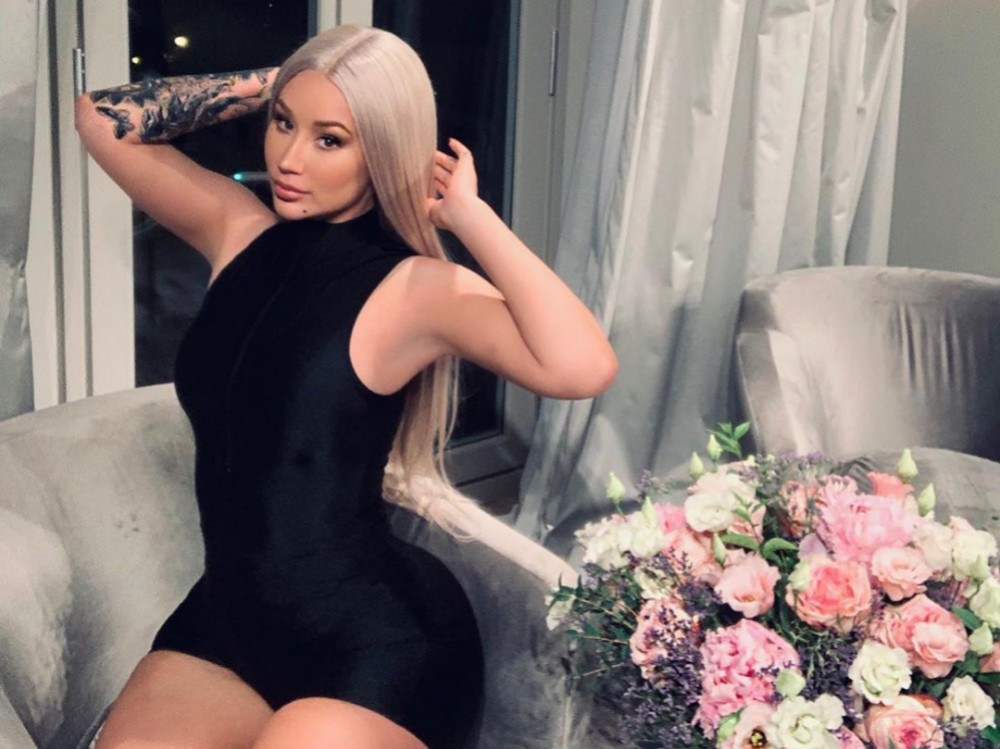 Iggy Azalea has returned to social media on Monday to launch new merchandise for Pride month. The "Fancy" singer took some much needed time away after a scandal caused her emotional distress. It was revealed that during a previous photo shoot for GQ, Iggy had been photographed several times without any clothes and the pictures were leaked online.

Though Izzy said she needed to step away from social media to deal with the scandal, her fans became increasingly concerned when on June 7, she celebrated her 29th birthday and was nowhere to be found on social media. Iggy Azalea reactivated her Twitter account and Instagram account but so far only shared a post to Twitter.

She modeled a new tee-shirt that is being sold and all of the profits being donated to charity. She modeled the tee-shirt that was white and had the word "Daddy" emblazoned on the front. Iggy said the shirts come in a variety of sizes and include a baby doll shape.

She announced the following update.

"Hey guys I’m back because today I’m launching my special “started” merch for Pride month!
I’m really excited to be donating 100% of my profit to the National center for transgender equality.
Here’s a lil preview of my favorite shirt 😊."

Iggy has suffered emotional setbacks in the public eye and has also been targeted in many online attacks. Sometimes she"s accused of being "too white" for her body and music she sings. Many fans have been worried that she has been bullied in the past to great extent and say that she needs to focus on her health and wellness first.

Iggy didn"t explain anything about her birthday or why she stayed away during her celebration. Fans hope that she will post to her Instagram account soon and just let her fans know that she is well.

As soon as Iggy posted on her Twitter account, her fans immediately responded positively with their support and praise. Many wished her well and let her know they were thrilled she returned to social media.