Jenelle Evans Says Her Relationship With Her Mother Barbara Is Officially ‘Destroyed’ at lxbr.info 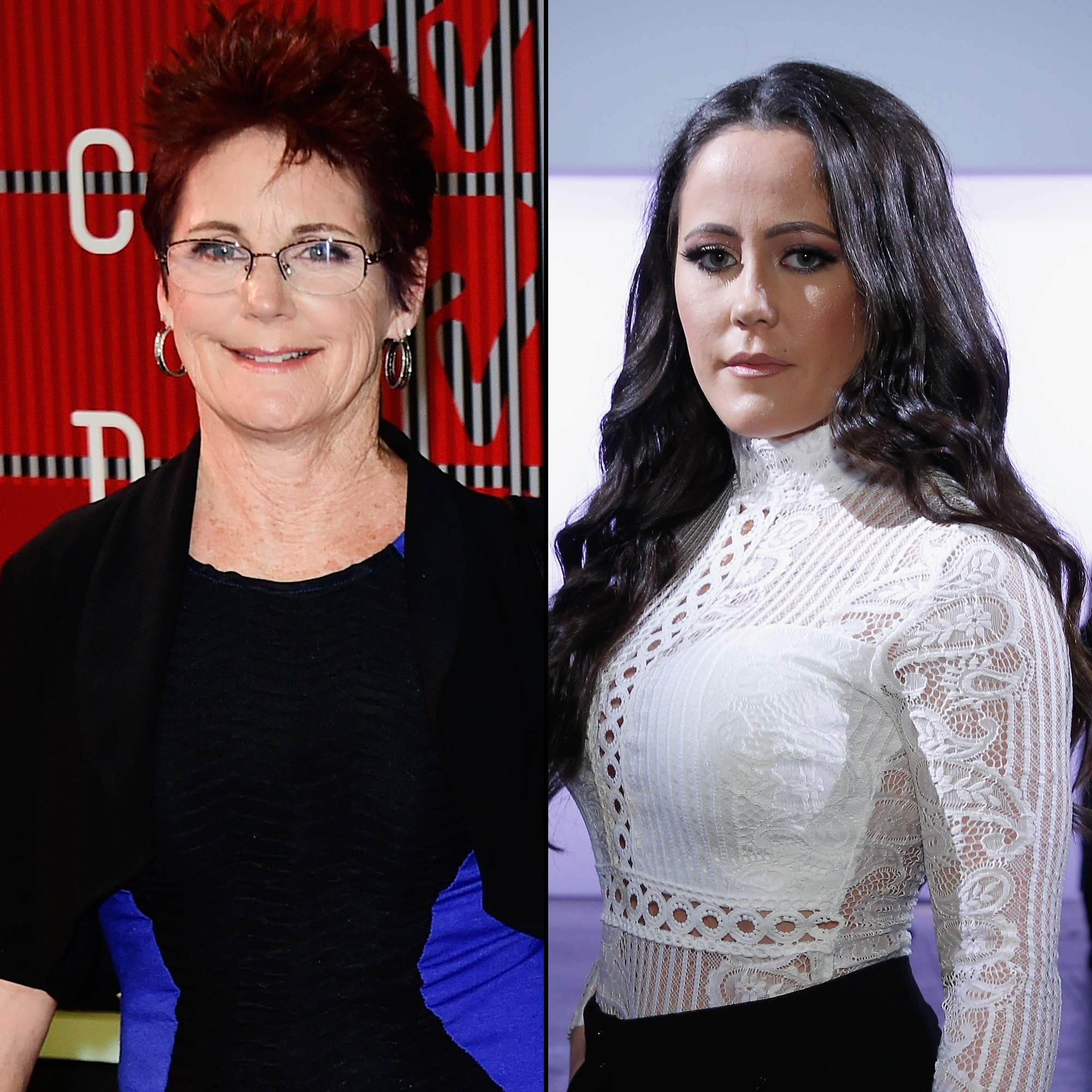 While Jenelle Evans is fighting to bring her kids back home, the former Teen Mom star admitted that her relationship with her mom Barbara  has been ‘destroyed‘ for good! As fans know, the woman now has custody over two of Jenelle’s kids – Jace and Ensley!

During an interview with Us Weekly, Jenelle revealed that ‘I do feel like my relationship with my mom is destroyed at this point. This is not a way that a mother should be treating her daughter. She fights hard for my sister and my brother when they"re the ones with major issues, not me.’

Jenelle stated this shortly after she and Barbara fought following the latest custody hearing.

While arguing, Barbara suggested that Jenelle was only acting sweet towards daughter Ensley because there were cameras outside the courthouse.

On the other hand, the daughter slammed her mother for supposedly blocking her phone number and even letting son Jace post a clip of Ensley naked and showering!

After Jenelle and her husband David’s kids were removed by Protective Child Services, Barbara was awarded temporary custody of the baby girl

She already had won custody of her firstborn Jace, years ago!

Jenelle went on to tell the news outlet that ‘There’s a lot of progress made on our behalf and we just have to wait for our next court date as of now. [David and I] want nothing more than for the kids to come home. They"re sad and not understanding anything that is happening.’

Aside from Jenelle and David’s daughter Ensley, her son fathered by her ex, Nathan Griffith, Kaiser, and David’s 11-year-old daughter Maryssa were taken from their home as well.

This happened as a result of the controversial man killing Jenelle’s pet dog with the kids in the house, putting them in danger.