Tanned And Toned, Jennifer Aniston Is The Epitome Of Syle In Black Leather Dress at lxbr.info 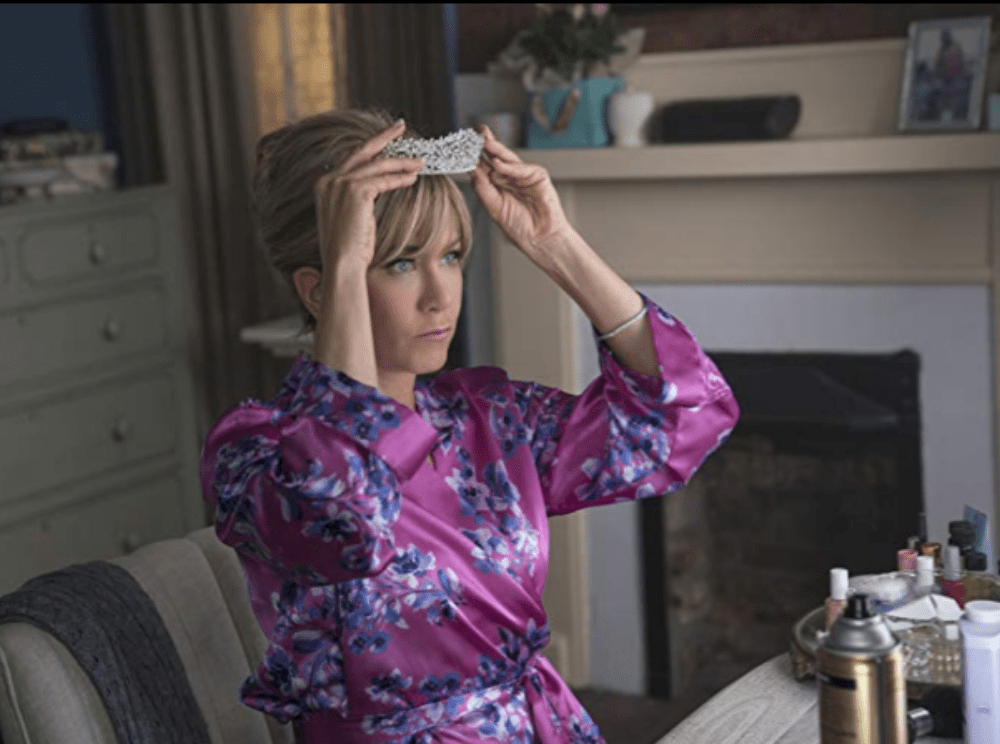 Jennifer Aniston stunned and defied age when she walked the red carpet Monday night for the premiere of the upcoming Netflix film Murder Mystery. Co-starring Adam Sandler, the pair attended the screening at Westwood, California"s Regency Village Theatre. The black, leather mini-dress is part of the Celine collection and Jennifer looked gorgeous as she made her grand debut.

Tanned and toned, Jennifer wore her hair long and straight with her signature highlighted look. Her makeup was neutral and emphasized her best features such as her bright blue eyes. The sleeveless dress was belted at the waist and Jennifer"s long toned legs were on full display. The hint of a large-blue stoned bracelet was visible sticking out of her pocket. She paired the dress with black, strappy sandals with an open toe.

Photos of Jennifer from the premiere went viral and her fans were thrilled to see her looking fantastic.

Jennifer made headlines recently after saying she was open to a Friends" reunion and believed her fellow cast members were on board with the idea.

Adam Sandler dressed casually for the occasion and has made trending news since hosting Saturday Night Live. During his appearance, he gave a special, emotional tribute to his close friend Chris Farley who passed away in 1997.

"A New York cop and his wife go on a European vacation to reinvigorate the spark in their marriage, but end up getting framed and on the run for the death of an elderly billionaire."

You may see photos of Jennifer Aniston and Adam Sandler below.

Murder Mystery debuts on Netflix on June 14, 2019, and comes as Jennifer"s relationship with streaming media services is at an all-time high. Jennifer recently starred and executively produced Dumplin for Netflix and is currently filming The Morning Show for Apple TV. She starred in the sitcom Friends from 1994 until 2004.

This isn"t the first time Jennifer has worn a leather black dress to a movie premiere. She wore a similar black leather dress to her then husband"s premiere of  The Leftovers.

Jennifer Aniston also wore a black leather dress in 2013 when she won the People"s Choice Award.

What do you think of Jennifer Aniston"s look on the red carpet? Are you looking forward to seeing Murder Mystery?