Rihanna And Hassan Jameel Are Still Going Strong, Amidst Reports Of Her Working On New Music - See The Pics! at lxbr.info 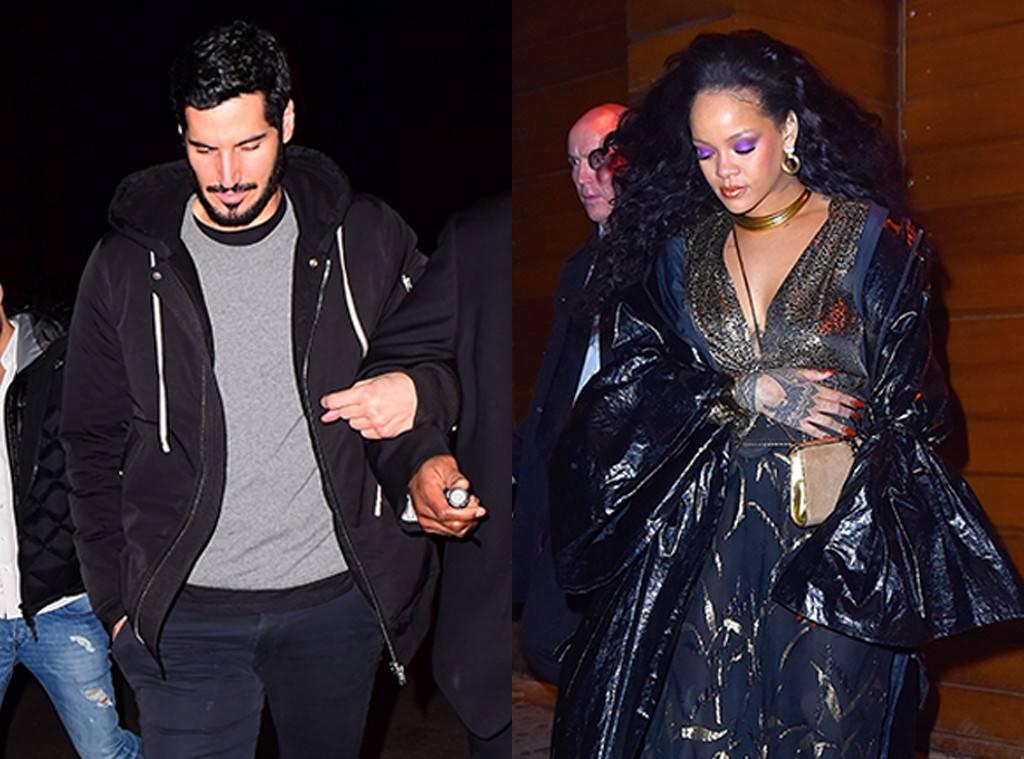 As fans know, Rihanna and Hassan Jameel are still together, and the beauty mogul even moved to London to be closer to him, as it was recently revealed. Now, according to the latest reports, they are in Capri, Italy, having the time of their lives.

The online publication reveals that these two have been spotted in Italy and they were not even on a private date.

More people were reportedly with them, and Rihanna was spotted resting her head on his shoulder.

Not too long ago, the online magazine mentioned above revealed that one of their sources had said that even if these two are both living in London, they are not clingy to one another.

"Rihanna and Hassan are not joined at the hip at all, they spend a lot of time apart, but it’s not a sign of trouble," the insider reportedly said.

The same source continued and said that "She loves that he gives her lots of space and freedom to maintain her own identity and career. He doesn’t put pressure on her the way guys she’s been with in the past have done, she’s entirely free to be herself."

Anyway, Rihanna has been constantly asked by her fans for quite a while now, when she"s planning on releasing some new music, and with one of her recent posts, she made fans happy.

RiRi finally decided to update people on the subject considering that they have been nagging her with this for so long.

She shared a video featuring herself while recording, and even though she doesn’t seem too excited, her fans will definitely be happy to see this.

Some people said that she looks tired or at least, not happy or excited at all in the clip above.