Andy Cohen Will Bring Up Dorit Kemsley"s Legal And Financial Issues At The RHOBH Season 9 Reunion at lxbr.info 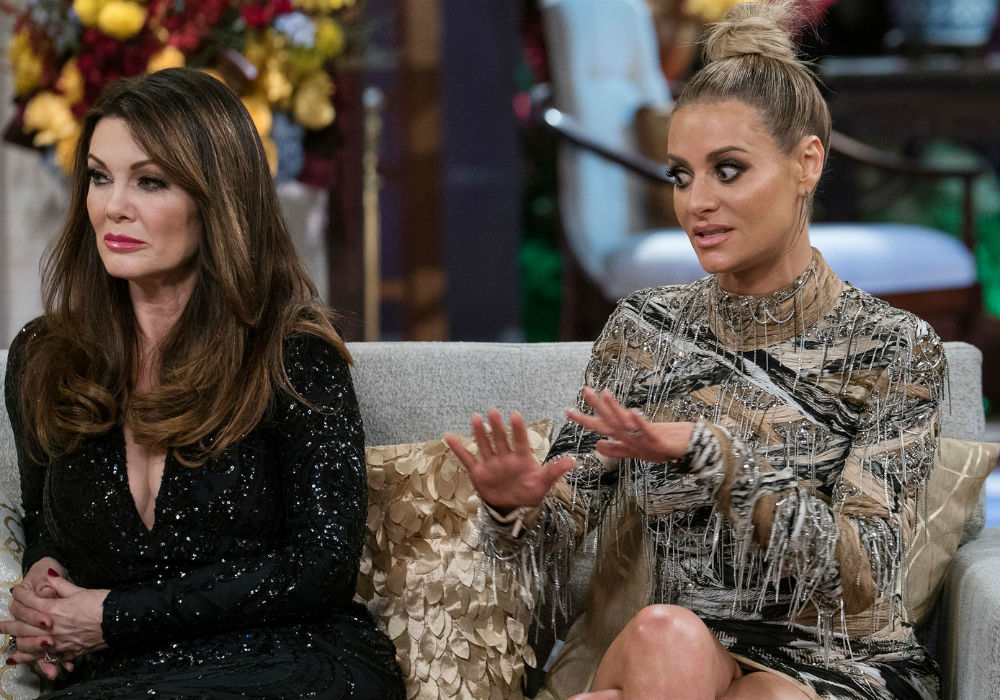 The ladies of Real Housewives of Beverly Hills are gathering for the Season 9 reunion shoot, and fans are demanding via Twitter that reunion host and RHOBH executive producer Andy Cohen bring up all of the lawsuits and financial issues the cast is dealing with since they have been largely ignored this season. In response to the numerous tweets, Cohen promised to “mention it all” when he sits down with the cast.

“I want @Andy to bring up every lawsuit at the reunion. AND press for answers. Why @lisarinna brought up LVPs but not these ladies lawsuits. How do they feel about being dragged into it? Why can’t they at least acknowledge being sued. Man up Andy and ask the tough questions,” tweeted one RHOBH fan.

Others quickly chimed in, with one urging Cohen not to “sit there with your tail tucked between your legs,” and the Watch What Happens Live host responded with a promise to bring up everything when he talks to Kyle Richards, Lisa Rinna, Dorit Kemsley, Teddi Mellencamp, Erika Jayne, and Denise Richards. We still don’t know if Lisa Vanderpump will show up, with Cohen saying it was “unclear” if she would attend.

Kemsley, Jayne, and Kyle Richards are all currently dealing with lawsuits, and LVP has been asking why those legal issues haven’t been brought up. Instead, the majority of the season has been all about #puppygate and LVP’s disappearance after she stopped filming halfway through the season.

According to AllAboutTRH.com, Kemsley’s former business partner Ryan Horne sued her and her husband PK back in August after they allegedly failed to pay back nearly $200,000 he claims he loaned them to start her bathing suit line.

A video of a woman confronting Kemsley in the Bahamas about the money she allegedly owes went viral, yet it never appeared on RHOBH. Meanwhile, Jayne’s husband Tom Girardi is facing a $15 million lawsuit from the Law Finance Group over an unpaid loan, and Kyle’s husband Mauricio Umansky and his real estate company, The Agency, is in the middle of a lawsuit over the sale of a Malibu Mansion.

Sweetwater Malibu LLC claims that Umansky convinced them to sell the home for $32.5 million to a buyer he was in business with. Then Umansky and the homebuyer turned around and sold the same property for nearly $70 million less than a year later.

As for Vanderpump, if she doesn’t show up for the reunion, Rinna claims that is a violation of their contract and would result in LVP’s termination.

“The reunion is part of the job description. If you don’t go don’t you get fired?” Rinna tweeted last month. “That is the precedent that has been set from what I have seen. So I’m sure all will be there.”

Fans will just have to wait and see if Andy Cohen calls out Dorit Kemsley and the other ladies at the reunion.