Angry LeBron James Sets Some Things Straight Regarding A Recent Game at lxbr.info 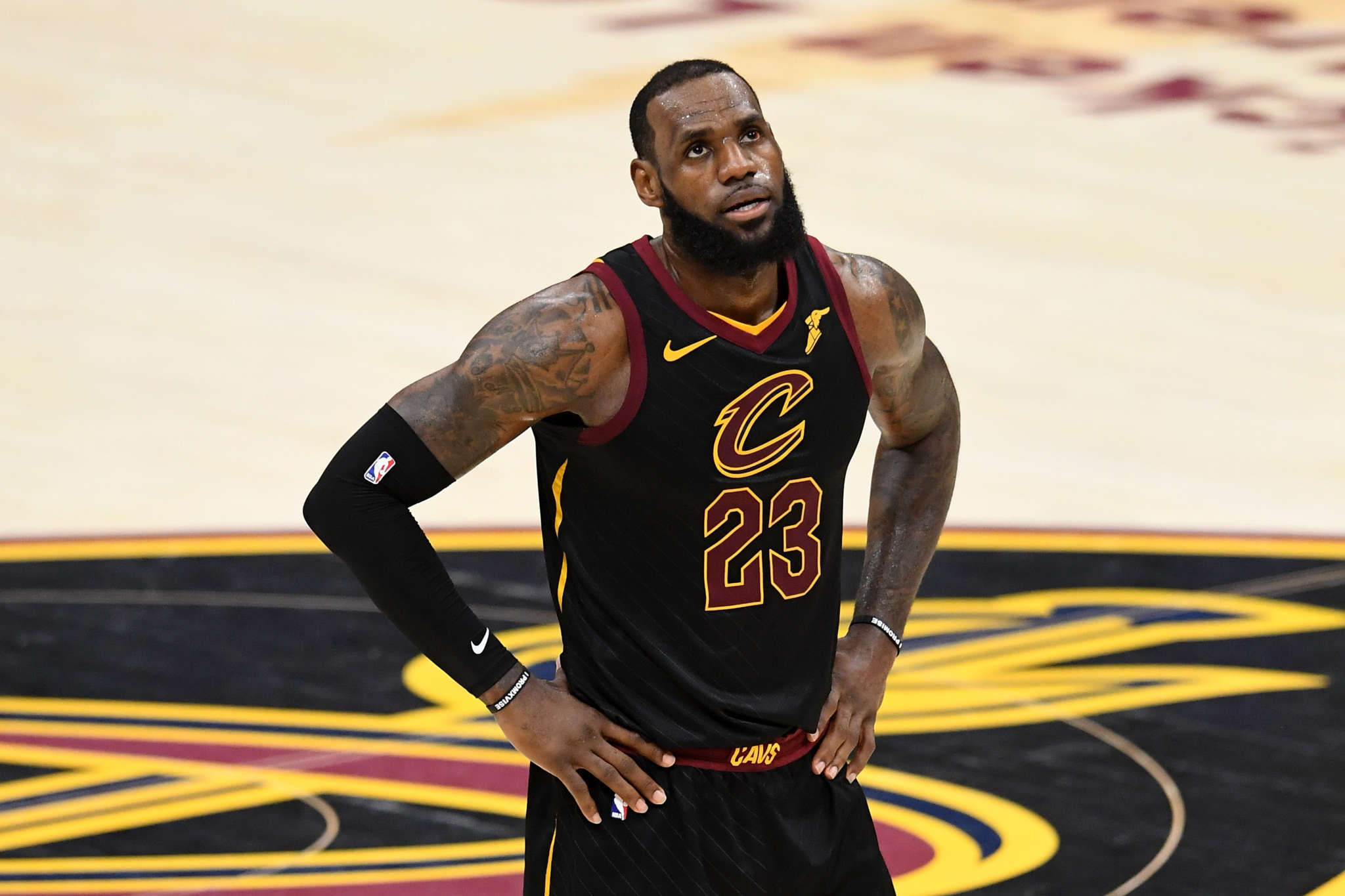 LeBron James is angrier than ever and he took to social media to clarify a thing or two that took place during a recent Warriors game when Kyle Lowry fell and was pushed.  It"s best to check out his message below for yourselves.

"There’s absolutely no place in our BEAUTIFUL game for that AT ALL. There are so many issues here. When you sit courtside you absolutely know what comes with being on the floor and if you don’t know it’s on the back on the ticket itself that states the guidelines. But he himself being a fan but more importantly, PART-OWNER of the Warriors knew exactly what he was doing which was so uncalled for," James began.

He continued and wrote: "He knew the rules more than just the average person sitting watching the game courtside so for that Something needs to be done ASAP! A swift action for his actions. Just think to yourself, what if @kyle_lowry7 would have reacted and put his hands back on him."

James did not stop there and also said that "You guys would be going CRAZY!! Calling for him to damn near be put in jail let alone being suspended for the rest of the Finals all because he has protected himself. I’ve been quite throughout the whole NBA playoffs watching every game (haven’t missed one) but after I saw what I saw last night, took time to let it manifest into my thinking 🧢 I couldn’t and wouldn’t be quiet on this! #ProtectThePlayers #PrivilegeAintWelcomeHere."

Check out the video above in order to see what exactly happened.

James made headlines not too long ago after he spent Memorial Day partying with Tristan Thompson.