Drake Bell Is Not A Fan Of The New All That Cast — Sounds Off On Instagram at lxbr.info 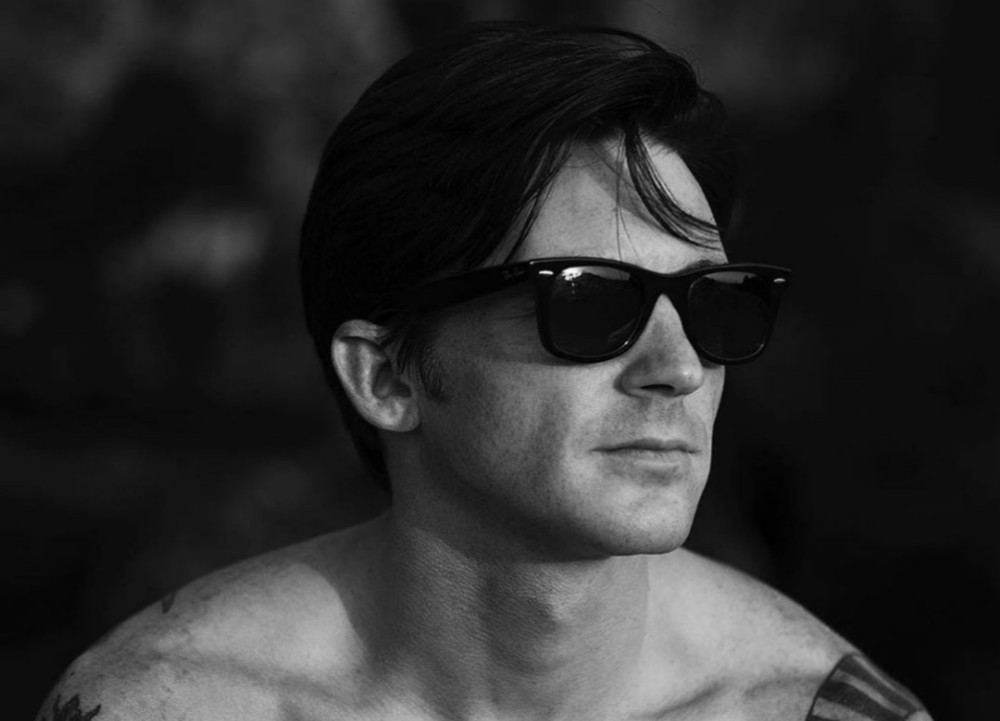 Drake Bell is not happy about the new cast of All That and he isn"t concerned about who knows it. Drake took to his Instagram account to share his opinions on the show and his fans had mixed reactions.

Some felt that Drake"s criticisms were too harsh as the children who are in the cast are between the ages of 12-15.

Drake took to his Instagram story and shared the following.

"This is LITERALLY THE WORST THING IVE SEEN IN a loooong time!!! I’m confused is this written or is this their ‘IMPROV’ he rhymes Joking with Joking like four times."

As the new show hasn"t aired yet, some are asking why Drake is taking such a critical tone.

Drake continued to offer his criticism of the new series.

"You should probably wait until the audience says your funny before saying ‘I’m Funny.""

Though Drake Bell has plenty of fans and supporters who have his back regardless of the comments, there are others who were more critical. Some have said Drake knows what it"s like to be a child actor and how important it is to remain focused on the job.

They encouraged him not to be so critical and to let the cast enjoy their special moment as they get ready for their new show.

You may see Drake Bell"s Instagram story about the new cast of All That below.

Kenan Thompson, 41, and Kel Mitchell, 40, who were both cast members of the original show will produce the new series.

As more television programs have resurfaced and are being rebooted, Drake"s fans want to know when a reboot of Josh and Drake will come.

What do you think about Drake Bell"s comments? Do you agree with his views or do you think he is being too hard on the new All That cast?

Email ThisBlogThis!Share to TwitterShare to FacebookShare to Pinterest
Labels: All That, drake bell