Artem Chigvintsev Made Nikki And Brie Bella Believe That He Was Going To Pop The Question To Nikki! at lxbr.info 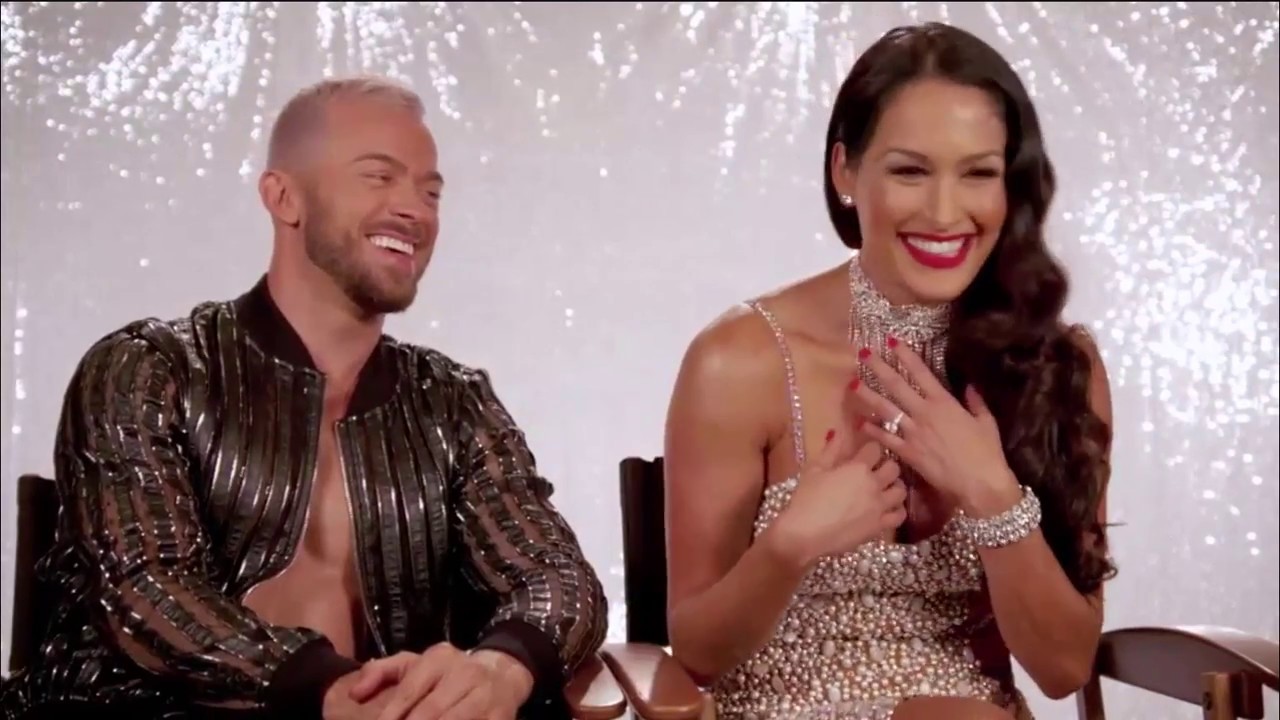 Artem Chigvintsev and Nikki Bella don"t even have the title of "boyfriend" and "girlfriend" just yet. However, when you hear the latest story about the two you won"t be surprised if they decide to make it official tomorrow.

Apparently, Artem"s recent behavior made both Nikki and Brie Bella believe that he was going to pop the question.

It all started with an explanation behind the video of Nikki running into Artem"s arms after he took a flight from London to Napa to see his lady love after being gone for ten days. On the Bellas Podcast, the former WWE superstar explained what she felt like when she saw Artem.

"I hadn’t seen Artem for a week and a half and I’ll admit during that week and a half, I realized how much I missed my, beautiful, smart, handsome … dancer. Like, I haven’t seen Artem in so long, so film me. … But then it was so cute because I ran up to Artem and the driver was trying to ask for my photograph or a photo or something, but I was like b-lining for my man."

Chigvintsev then offered his insight on the situation.

That"s when the sisters, in true twin fashion, reacted with the same response.

"Oh my gosh, are you gonna propose?"

Although it was a joke, it"s clear that things are becoming quite serious with Nikki and her former Dancing With the Stars partner.

The 35-year-old is hesitant to call Artem her boyfriend because she likes to think of herself as a single girl who is dating after her six-year relationship with John Cena ended.

John has also moved on with another woman although he is much more private with his love life.

Do you think Nikki has finally found the one?