Mindy Kaling On Her The Office Character - She Was "Way More Naïve Than I Ever Was" at lxbr.info 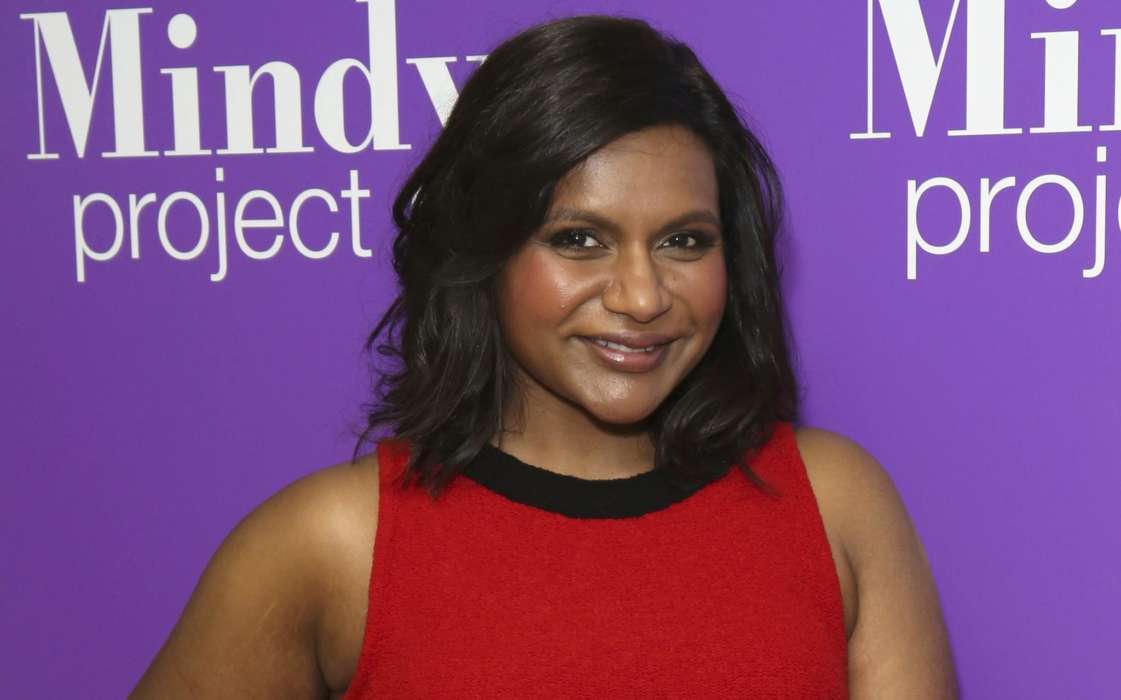 According to a report from USAToday, Mindy Kaling"s first job on a big TV network was on The Office, and her anxiety-ridden time on set was the perfect subject for her latest project, Late Night. The movie begins in theaters all over the United States on the 14th of June.

In the movie, Mindy portrays Molly Patel, who is a comedic writer given the difficult job of making a formerly popular late-night talk show popular and interesting again following a significant downturn. Kaling said to the outlet that filming independent movies "is definitely a different kind of anxiety."

Reportedly, it took four years to write the screenplay for Late Night and it was made on a minimal budget. Luckily, the film was picked up by Amazon Studios for a whopping $13,000,000.

Late Night follows Mindy Kaling"s character who gets hired as the only woman of color on set, who apparently isn"t the favorite among her fellow caucasian counterparts, who happen to be white men. Mindy said she was a "diversity hire at The Office," and NBC paid for her salary, and it didn"t come out of the show"s budget.

The actress and writer claimed she was more than aware of that and was pretty embarrassed about it. Kaling feared if she was difficult on the set of the program, she would cast the rest of her gender and race as a challenge to work with.

The star suggested that if a white man has a bad day or doesn"t perform well at a task, nobody thinks it"s a reflection of the entire race, because they are the majority, and there are so many of them to counter the example. Regarding her character on The Office, Mindy said she isn"t nearly as naive as Kelly Kapoor.

As it was noted above, Mindy Kaling"s popularity grew significantly with the success of the cult TV show, The Office, which didn"t have as great as ratings as the networks hoped.

When asked whether a reboot was possible, Steve Carell, who was the show"s lead, stated the time has already passed. The actor suggested If people watched it more when it was on the air and episodes were being produced, perhaps they could"ve continued, but that time has since gone by.