Elton John Fights Back Against Russian Rocketman Censorship at lxbr.info 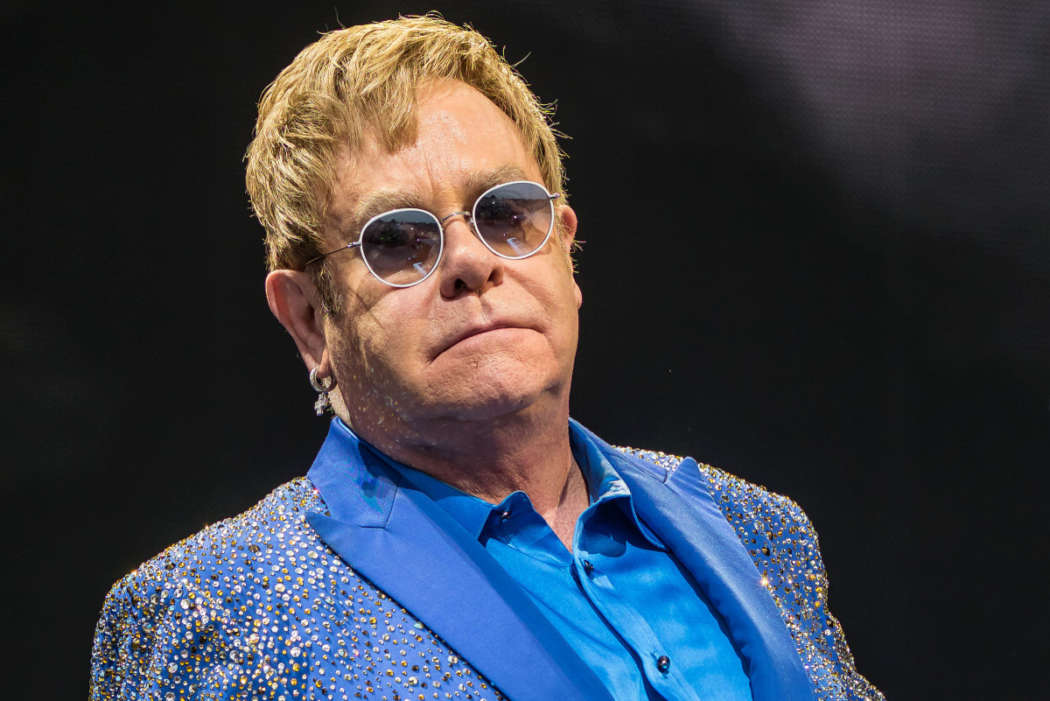 According to a report from Page Six, the Rocketman filmmakers recently criticized a Russian film distributor for cutting out scenes from their film in which gay men are kissing and having sexual relations.

In a statement released on Friday, the Rocketman creators said that they rejected the company"s decision to "pander to local laws," consequently censoring impactful moments of the film.

The statement went on to praise the bravery of Paramount Pictures to show the truth of Elton John"s life, however, the same thing can"t be said about the Russian distributors who had to cut out portions of the film in order for it to meet the nation"s laws.

Following the screening of the film on the 30th of May, in Moscow, Russia, Russian journalists reported on the fact the s*x scenes within it were cut out at the last minute. Distributed by Central Partnership in Russia, The Guardian claims the film had approximately 5 minutes edited out.

Thus far, Rocketman, directed by Dexter Fletcher, has been performing well and up to studio"s expectations. It was supposed to earn around $20,000,000 in its first opening weekend. When it was screened at the Cannes Film Festival, it received great reviews.

As it was previously reported, Elton John wrote an op-ed in The Guardian in which he explained his decision to fight tooth-and-nail to have the movie depict the more explicit nature of his life. Elton claimed studios wanted to have a PG-13 Rating to reach more viewers, however, Elton explained his life simply wasn"t PG-13.

In the essay, Elton joked he would like everyone to believe he went home every night after a performance to drink a glass of warm milk and read a Gideon Bible, however, this simply wasn"t the case. Moreover, John also claims he and other producers initially wanted to have Justin Timberlake cast in the role.

Due to Justin Timberlake"s appearence in Elton John"s 2001 music video, "This Train Don"t Stop There Anymore," the singer thought of Justin Timberlake right away when they were casting the actor for the role. With that said, they"re extremely happy with the work done by Taron Egerton.