Brandi Glanville Planning For A RHOBH Comeback Now That Lisa Vanderpump Is Gone? at lxbr.info 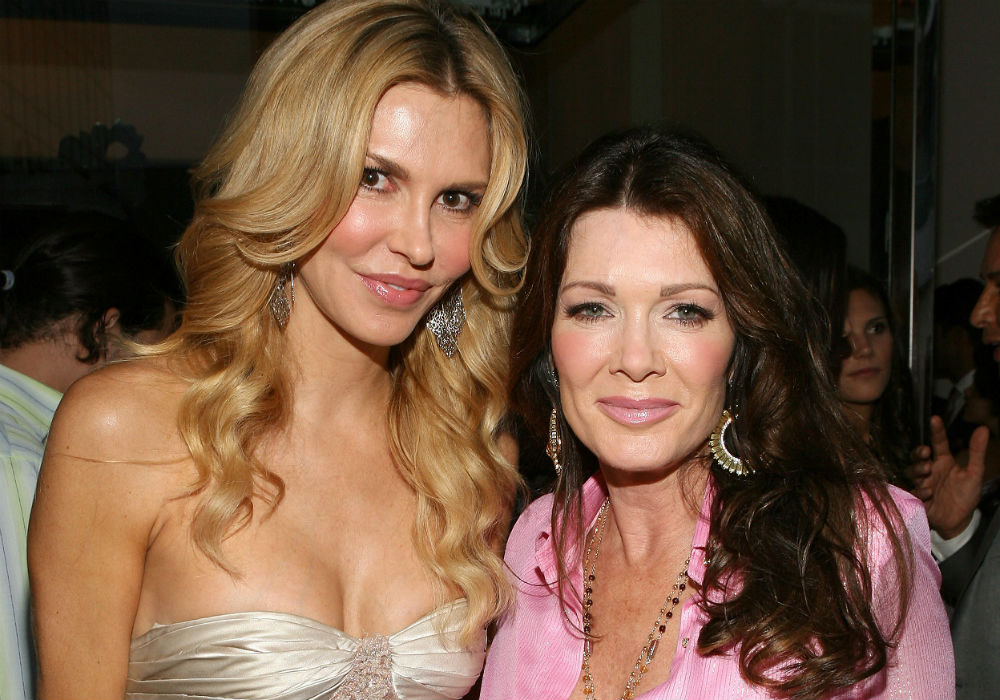 Real Housewives of Beverly Hills alum Brandi Glanville recently made a guest appearance on the Bravo reality show, and she shocked fans by revealing that Lisa Vanderpump “punished” her for years after the former besties had a falling out. Now that LVP has announced she is leaving the show, could Glanville be planning her RHOBH comeback as her replacement?

When she was a full-time cast member, Glanville got into a huge fight with Vanderpump over her friendship with Vanderpump Rules star Scheana Marie. Glanville’s ex-husband, Eddie Cibrian, had an affair with Marie, and Glanville didn’t appreciate the fact that Vanderpump remained friends with her.

Glanville ended up slapping Vanderpump in the face; and, for years after the incident, Glanville says Vanderpump gave her a hard time about it.

“I spent the past three years being punished for crossing her. She really, in her head, does nothing wrong,” Glanville told Denise Richards.

She also made it clear that she believes Vanderpump is to blame for the #puppygate leak because “whatever she wants out there, she gets out there.”

According to Radar Online, their boss - Dylan Howard - has denied Vanderpump’s involvement after the outlet broke the story.

Vanderpump quit filming with the cast halfway through Season 9. And, after months of speculation, the RHOBH OG finally confirmed during a recent interview with DailyMailTV that she won’t be a part of the reunion special and she won’t be returning for Season 10.

“The objective of the reunion is to reunite, right? And I have no inclination to reunite with the women who’ve been harassing me for 10 months now, So in all probability, no,” replied LVP when asked if she would be a part of the reunion.

Vanderpump added that the women have made it impossible for her to return next season, so she has decided that Season 9 will be her last.

LVP was giving the interview to promote her work on a PSA for the Trevor Project, which is a non-profit organization that works to prevent suicide in the LGBTQ youth community. Vanderpump says that LGBTQ youth are four to five times more likely to take their own lives, and that is an unacceptable statistic.

The ladies of RHOBH - without Lisa Vanderpump - just filmed the Season 9 reunion special which will air later this summer. New episodes of Real Housewives of Beverly Hills air Tuesday nights on Bravo.