T.I. Is Outraged By A Recent Tragedy That Just Took Place In Texas - The Police Reportedly Shot Two Kids, Aged 13 And 15 at lxbr.info 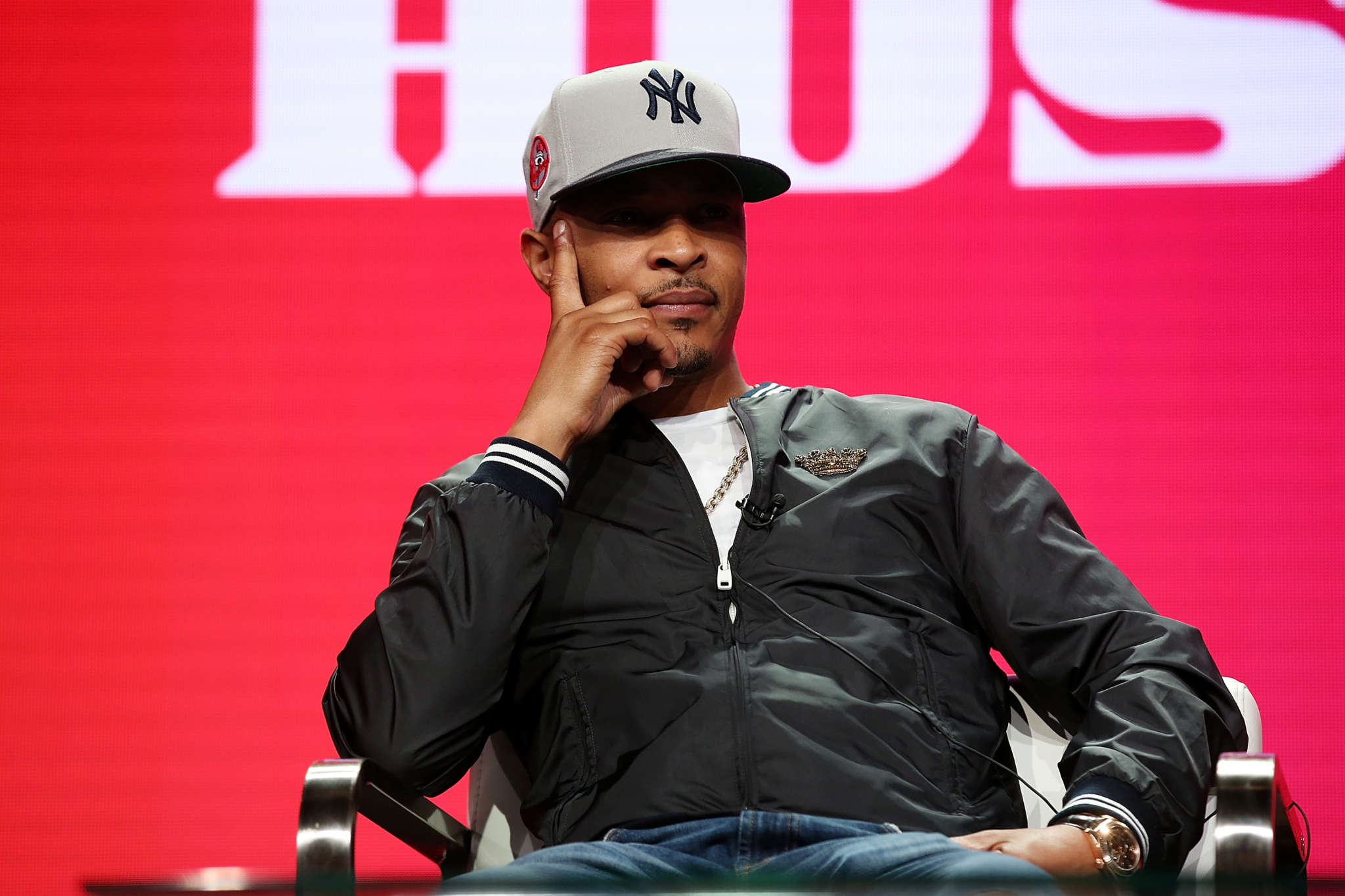 T.I. shared a horrible event that recently took place in Texas with his followers on his social media account. His post managed to upset a lot of people who are debating the whole situation in the comments.

"I’ll say it yet Again!!!! This is A diabolical cycle we’re allowing to continue without recourse or accountability. When will WE SAY ENOUGH IS ENOUGH?!?! These young men deserve more than hashtags, posts & our pathetic sympathies. So do the others martyrs, heroes & soldiers who’ve laid their lives down at the hands of ruthless, hateful racists & poor excuses for policemen. People DO what we allow them to DO!!! It won’t stop until WE STOP IT!!! #USorELSE✊🏽" T.I. shared.

Stefflon Don, commented, "It"s crazyyyy what can we do? This needs to stop and how do we allow this to happen over and over and over again but claim we are free ?"

Someone said, "Ti you continue to post this but what are you doing to make a difference? I’m not justifying this at all. But if you are not doing anything but posting it you really aren’t helping at all."

But a fan who may be more connected to Tip-related news, said, "You may not follow him or watch the news, but Tip has been to Congress recently to address such issues."

One person posted, "Here’s an approach that follows our philosophy at We Buy Black: We can’t “Take action” or at least effective action when we own very little. How are we going to protest them then go spend $500 in groceries with those we claim to oppress us. More of our celebrities should stop focusing on protest and more on supporting Black Owned businesses or both. "

The same commenter continued and said: "It’s a trend by celebrities to post a killing of a Black person by a cop, but it’s not trendy to post about effective Black-owned businesses. We have to take an effective adult-like stand. No more crying, stomping, screaming. These are acts of a child and it’s starting to numb our people. That’s why it’s called BOYcott."

The truth is that Tip has been actively involved in helping the community for quite a while and indeed, whoever follows his IG account at least already knows this.

Before posting about this tragedy, he shared the most beautiful video with his baby girl Heiress Harris at the beach which brought a smile on his followers" faces.