Jenelle Evans And David Eason Enter Therapy Amid Custody Battle For Their Kids at lxbr.info 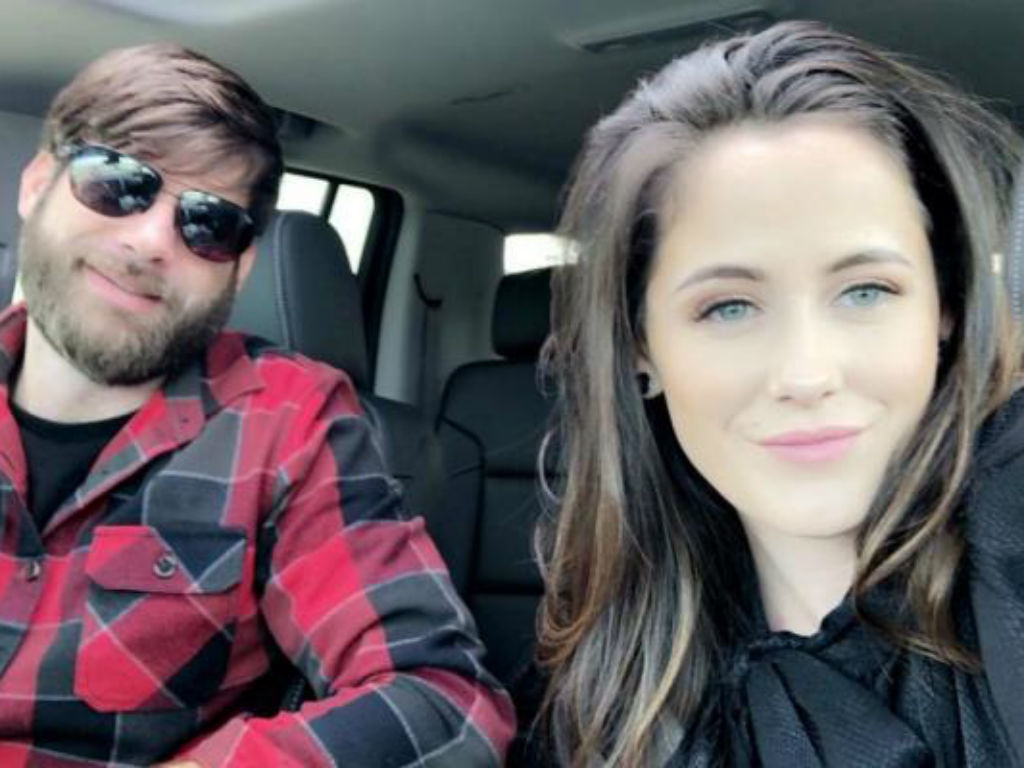 Jenelle Evans and David Eason are going to great lengths to regain custody of their kids, including attending therapy sessions.

Days after a judge decided the couple was unfit to keep custody of their children, TMZ is reporting Evans and Eason have signed up for marriage counseling. The website also states they are enrolled in parenting classes, all in hopes to prove to the court they are taking the proper steps to bring their family back together.

Sources close to the former Teen Mom 2 star told TMZ she is willing to do anything to get her son Kaiser and daughter Ensley, back in her home. Marriage counseling, parenting classes, and psych evaluation for Eason to determine the root of his anger issues are all court mandated. If Evans has any hope of regaining custody, those terms must be met.

The troubled couple is also fighting to get his daughter Maryssa back, as well as to be part of her oldest son Jace"s life. Her mother Barbara, currently has legal custody of the 9-year-old boy and has for years. Barbara is reportedly not allowing Evans to see Jace right now.

One sure way for Evans to prove to Child Protective Services she has her babies" best interest at heart would be to leave Eason. However, sources relayed to TMZ she has no intentions of ending her marriage. The recent drama has made her even more committed to making her life with Eason and their family work.

David Eason and Jenelle Evans custody battle is far from over, but they are both reportedly willing to do anything for a positive outcome. The news they have signed up for therapy, and he has agreed to a psych evaluation, comes a day after Eason reportedly stormed out of visitation with his daughter after Maryssa refused to see him.

Along with attending therapy, Evans is working on her new make-up line to prove to the judge she has a good source of income to support her children. The collection is reportedly expected to launch later this summer. Being fired and not having her kids around has allowed the reality TV star to focus on the line, which she has wanted to create for a long time.

What do you think about Evans and Eason entering therapy? Will they stick with it, or is it too little too late for them to get custody of their kids?