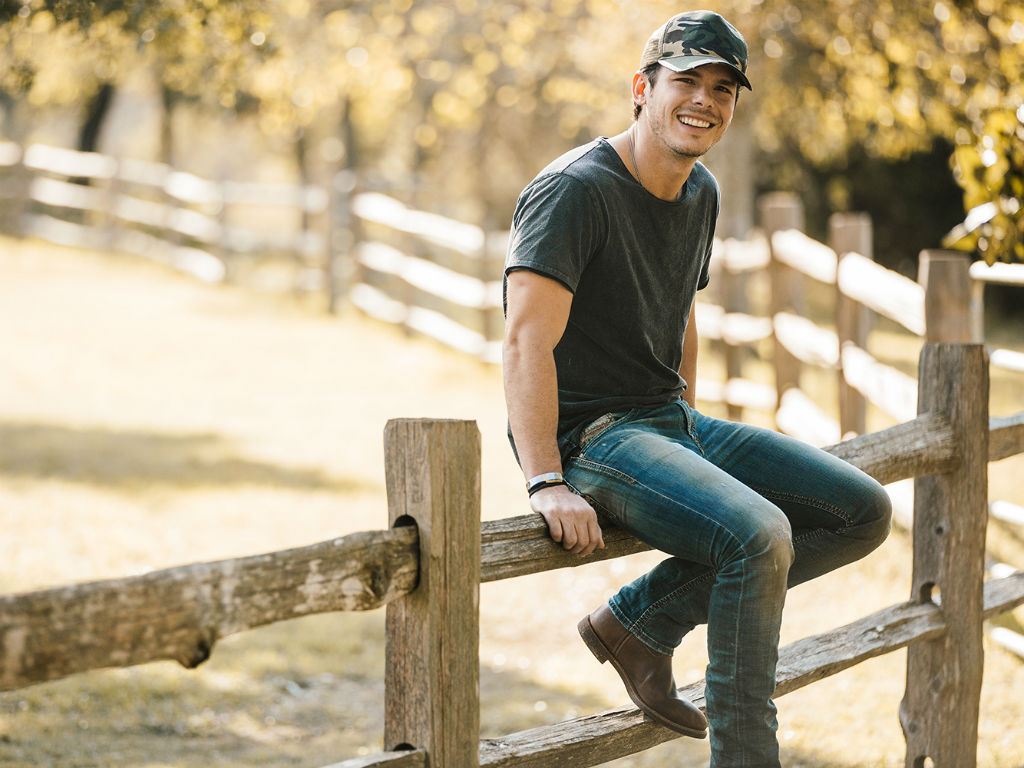 Country singer Granger Smith is reeling from the loss of his youngest child.

Smith and his wife Amber shared the awful news their 3-year-old son, River Kelly, has died following a tragic accident. They used Instagram and Twitter to deliver a heartbreaking post sharing their unthinkable loss, as well as paying tribute to their little boy.

"I have to deliver unthinkable news. We"ve lost our youngest son, River Kelly Smith. Following a tragic accident, and despite doctor"s best efforts, he was unable to be revived," the devastated father began a very lengthily post to his fans.

He went on to reveal that despite their horrific loss, he and Amber decided to donate little River"s organs to help give other children a fighting second chance. The couple also wanted to try and prevent other families from having to endure the same horrific pain they are experiencing right now.

After acknowledging the devastation and heartbreak the entire family is dealing with, Smith paid tribute to his little man.

"Riv was special. Everyone that met him knew that immediately. The joy he brought to our lives cannot be expressed, and his light will be forever in our hearts. If there are words to say more, I cannot find them in this moment. Love the ones close to you. There has never been a more difficult moment for us than this" Smith continued.

Amber and Granger have requested that instead of sending flowers or gifts to the family, they would prefer donations be made to the Dell Children"s Medical Center. Both expressed how the staff and doctors at the medical facility are incredible.

The heartbroken parents did not reveal what caused the tragic death of their baby boy. At this time, the family is keeping the details private as they face life without their littlest member.

CMA Music Fest is this weekend. Sadly, country singer Granger Smith will not be in attendance. He and wife Amber are dealing with the loss of their toddler son River, who tragically passed away this week.

People magazine reached out to the Austin, Texas police, where the Smith family resides, for a comment. However, the authorities have not released a statement and likely won"t without family permission since the child was a minor.

For now, Granger, Amber, and their family ask for privacy as they learn to live without the youngest member of their family.