Caitlyn Jenner Reveals How She Would Feel If One Of Her Kids Came Out As Transgender at lxbr.info 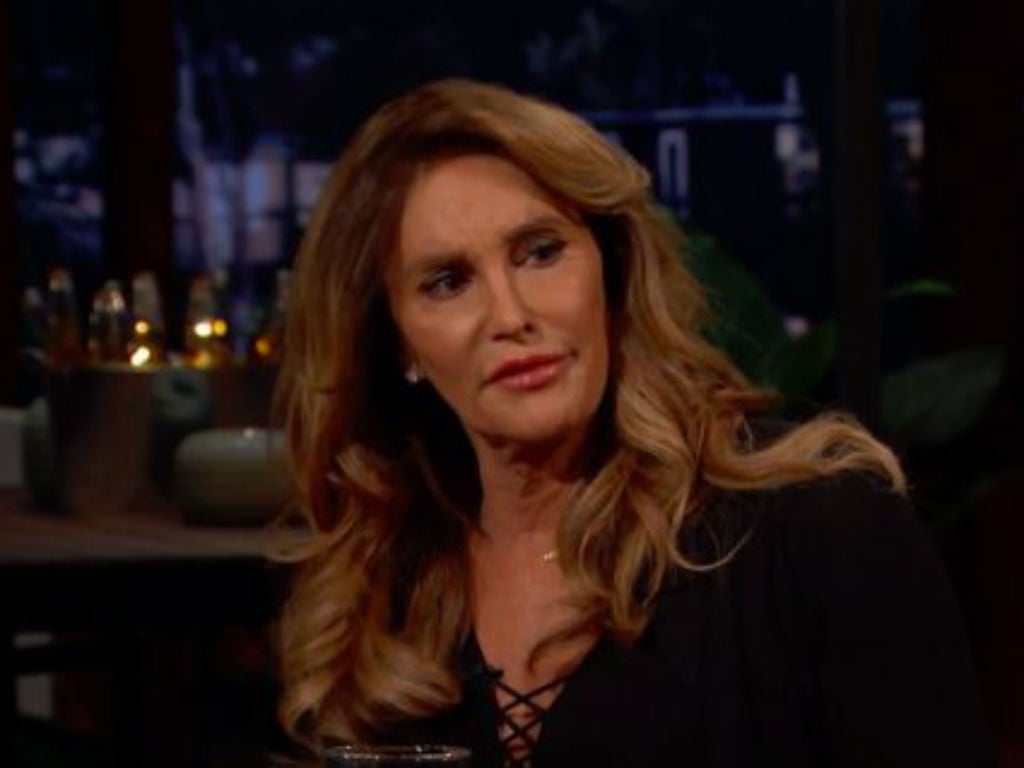 In honor of pride month, Jenner sat down with GIBLIB to talk about her emotional transitioning journey. She sheds light on the conversations she had with all of her kids, as she prepared to become her authentic self-back in 2015.

"I brought each one. I have 10 children, each one into my house one at a time, I didn"t want them to gang up on me. I thought I"d do it one at a time," the 69-year-old expressed.

She admits all of her children were accepting of her transition. Brandon, Brody, Cassandra, and Burt even appeared with Jenner on in her coming out interview with Diane Sawyer.

It is no secret she has an up and down relationship with her former step-children, Rob, Kourtney, Khloe, and Kim Kardashian. However, she admits those relationships are on the mend, Khloe reiterated this in a recent interview as well.

During the GIBLIB interview, she was asked how she would feel if one of her children, like Kendall Jenner, came to her wanting to transition. Not only was the I AM Cait star taken back by the question, but she also shocked herself by saying “she couldn’t imagine her gorgeous daughter wanting to become a male.”

Yes, it was utterly hypocritical of her, but Jenner went on to explain it would be difficult as a parent to watch one of her kids’ transition. However, she dis also reveal there is no question she would support all of her children no matter what.

Caitlyn Jenner knows first-hand how difficult it is to be transgender and to transition. Therefore, as a parent, it would be hard to watch her children endure the same struggles.

"I think this is a tough road. But, yeah, I would probably, it would be really tough on me, yeah. Yeah, it would be tough. So, I understand from a parent"s standpoint," Jenner exclaimed during the interview.

Although, Jenner would stand by her kids" side always, watching one of her children transition would be difficult for her. Do you think her response is honest or hypocritical considering the acceptance her kids gave her during her transition from Bruce to Caitlyn?