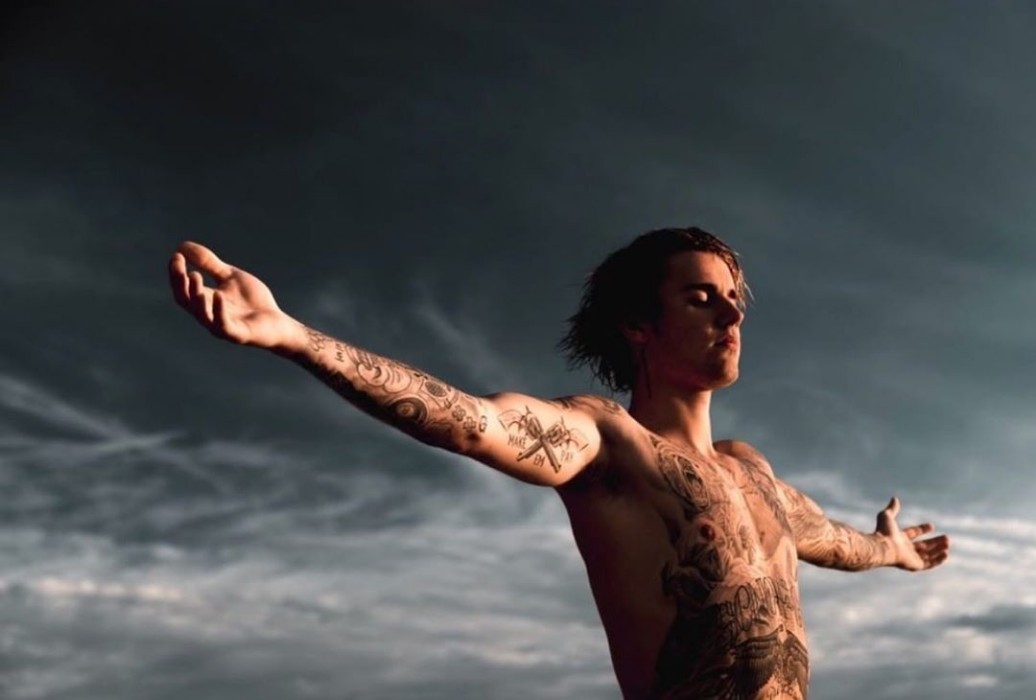 Justin Bieber has challenged Tom Cruise to a UFC fight and Conor McGregor offered to host the event. Exactly why Justin Bieber made the offer has baffled the Internet but celebrities and fans are weighing in and things are getting heated. At 25-years-old, no one truly understands why Justin is challenging the 56-year-old Scientologist to a fight. It"s unclear if Justin believes Tom has said something negative towards him, or if their religious backgrounds are behind the challenge.

"I wanna challenge Tom Cruise to fight in the octagon. Tom if you don’t take this fight your [sic] scared and you will never live it down. Who is willing to put on the fight?"

Justin Bieber tagged Dana White, who is the head of the UFC in the tweet.

At this point, Dana White hasn"t responded to the tweet but Conor McGregor has.

Conor McGregor quickly responded by saying he would host the event.

"If Tom Cruise is man enough to accept this challenge, McGregor Sports and Entertainment will host the bout. Does Cruise have the sprouts to fight, like he does in the movies? Stay tuned to find out!"

It appears that Tom Cruise"s reputation as a man is on the line as Conor challenged him by saying is he is man enough to fight Justin and Justin called him out by saying if he doesn"t take the fight he"s scared and will never live it down.

Why people are challenging Tom Cruise to begin with remains unknown.

Now that Justin Bieber"s tweet has gone viral there are many people who agree that they want to see Tom Cruise and Justin Bieber in the ring.

Some have wondered if there is some type of celebrity or charity fight being scheduled and Justin"s tweet is some form of promotion for the event.

At this point, no one knows what is really going on and Tom Cruise hasn"t responded.

What might be the most unusual aspect is some believe that due to Tom Cruise"s Scientology beliefs, they think he isn"t allowed to do things like reading newspapers, surf the Internet, and doubt that he even operates his own Twitter account.

Som wonder if Tom Cruise can even see Justin"s challenge, Conor McGregor"s response and be allowed to issue a response.

What do you think? Should Tom Cruise fight Justin Bieber?