Kandi Burruss Will Make An Appearance During The 6th Annual Reality Television Awards Next Weekend at lxbr.info 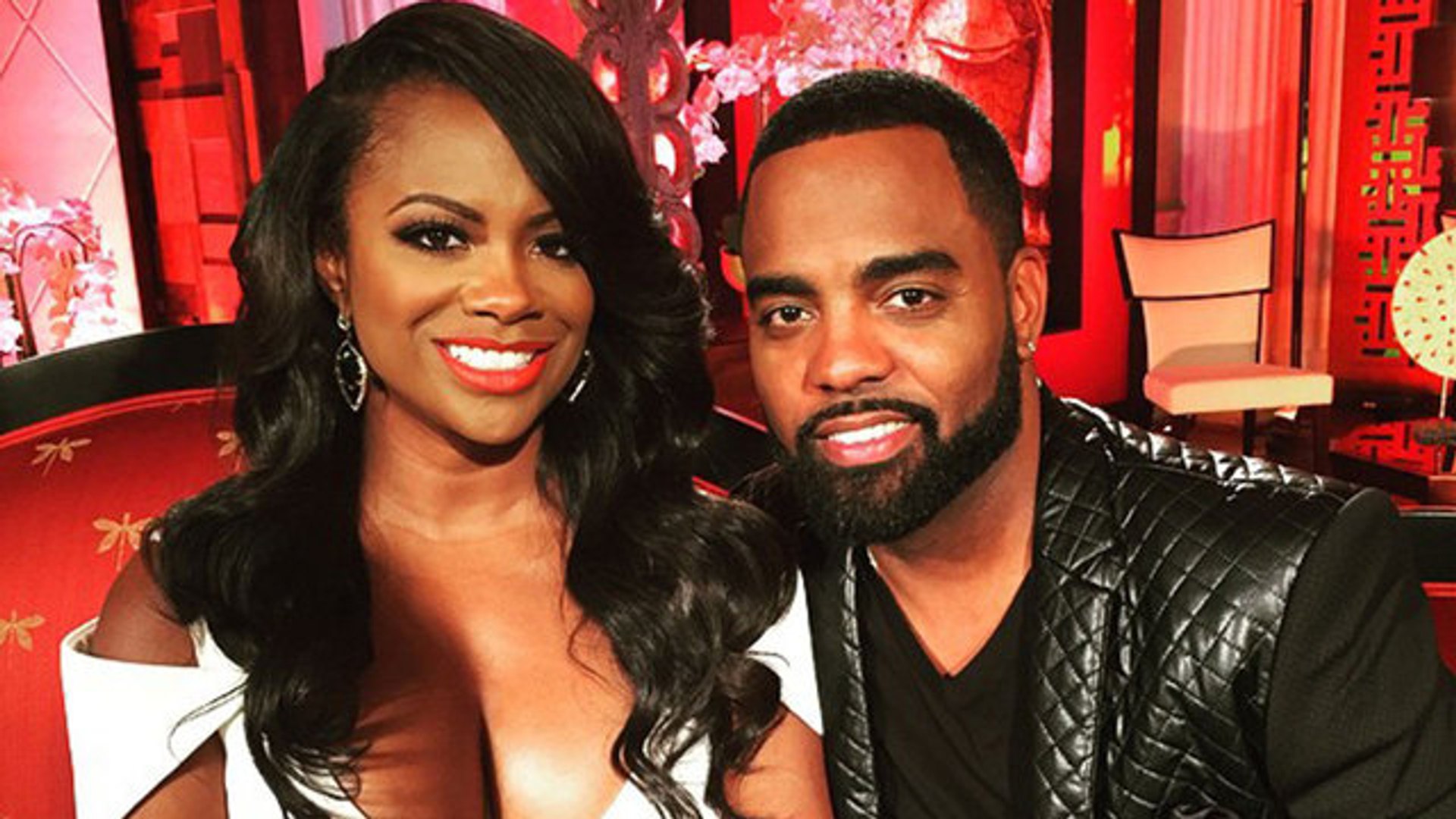 Kandi Burruss had an exciting announcement for her fans, and she shared it on her social media account. She revealed that she had been invited to appear on the 6th Annual Reality TV Awards.

"Make sure you check out my appearance on the @realityawardstv #rtvas!" Kandi told her fans on social media.

Most followers gushed over the announcement, and they said that they would definitely be watching.

A fan posted: "As you said at your show in Houston your #1 you’re about yo business!!!" and more people gushed over their favorite RHOA star.

Other than this, Kandi has been really busy with her Welcome to the Dungeon tour which turned out a great success.

She"s been taking the show on various cities together with her crew and various special guests which included Tamar Braxton and more.

Tamar also made sure to praise the show on her social media account, telling everyone what a great time she had while performing.

Tamar and Kandi"s fans are happy that these two have rekindled their friendship during the CBB show and that they even worked together lately.

Even though Kandi said that the tour is over, she made sure to tell fans that there"s a slight chance that she comes up with some more dates and locations.

Fans went crazy with excitement at the news that they might get to see the show again.

A few days ago, Kandi took her daughter Riley Burruss to Tokyo where they have been enjoying themselves a lot and having tons of fun, according to the pics Kandi shared on social media.