Robin Givens Dishes On Her Rumored Romances With Howard Stern And Brad Pitt at lxbr.info 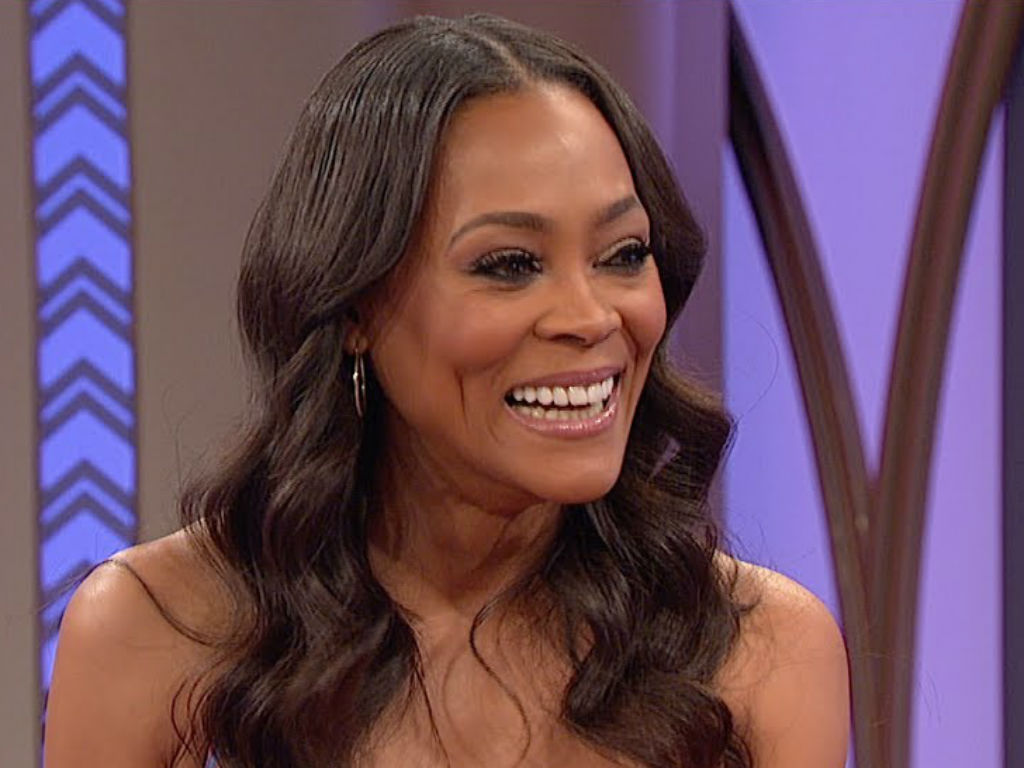 Actress Robin Givens is finally dishing about her rumored romances with Howard Stern and Brad Pitt. Is there any truth to the juicy speculation she had flings with both men?

While appearing on Watch What Happens Live With Andy Cohen, one caller bluntly asked Givens if she had a romantic relationship with Pitt or not. The rumor something was going on between the Once Upon A Time In Hollywood actor and The Fix actress began swirling in 2013 after her ex-husband Mike Tyson wrote about the fling in his book, Undisputed Truth.

The boxer claimed he caught his then wife cheating with Pitt two different times. Tyson alleged he found them in bed together once and another time he witnessed Pitt and Givens in the driveway of their home, getting pretty cozy.

"Pulling up in the driveway, that part"s true. I didn"t read the book, but I was told he says he caught us in bed, which never happened. Never, ever, ever happened."

Givens stated she and Pitt were coming back from a screening together, which is why they were in the same car. She does not elaborate if they were in a romance or not but plays off the question as though they were just two pals. Givens even shuts down the rumor Pitt was afraid Tyson was going to hit him.

It wasn’t long before the conversation turned to her romance with Howard Stern. Yes, that relationship was real. Givens even got candid about squashing Stern"s own rumors he has a tiny man part.

"Oh my god! This is like a walk down memory lane! I wish I was getting this much action now, Andy! Howard Stern was a magnificent lover. Like, unbelievable it was all good," exclaimed the 54-year-old beauty.

Robin Givens kind of set the record straight regarding her romances with Howard Stern and Brad Pitt. There was one man though that brought tears to Givens" eyes as she talked about him, and that is the late Luke Perry.

She costarred with Perry on Riverdale. Sharing her favorite memory, as well as praising the talented actor gone too soon, was emotional for Givens. Like everyone else, the actress had nothing but wonderful things to say about Perry.

Life has been quite exciting for Givens, great costars, wonderful romances, and even a few high-profile flings.