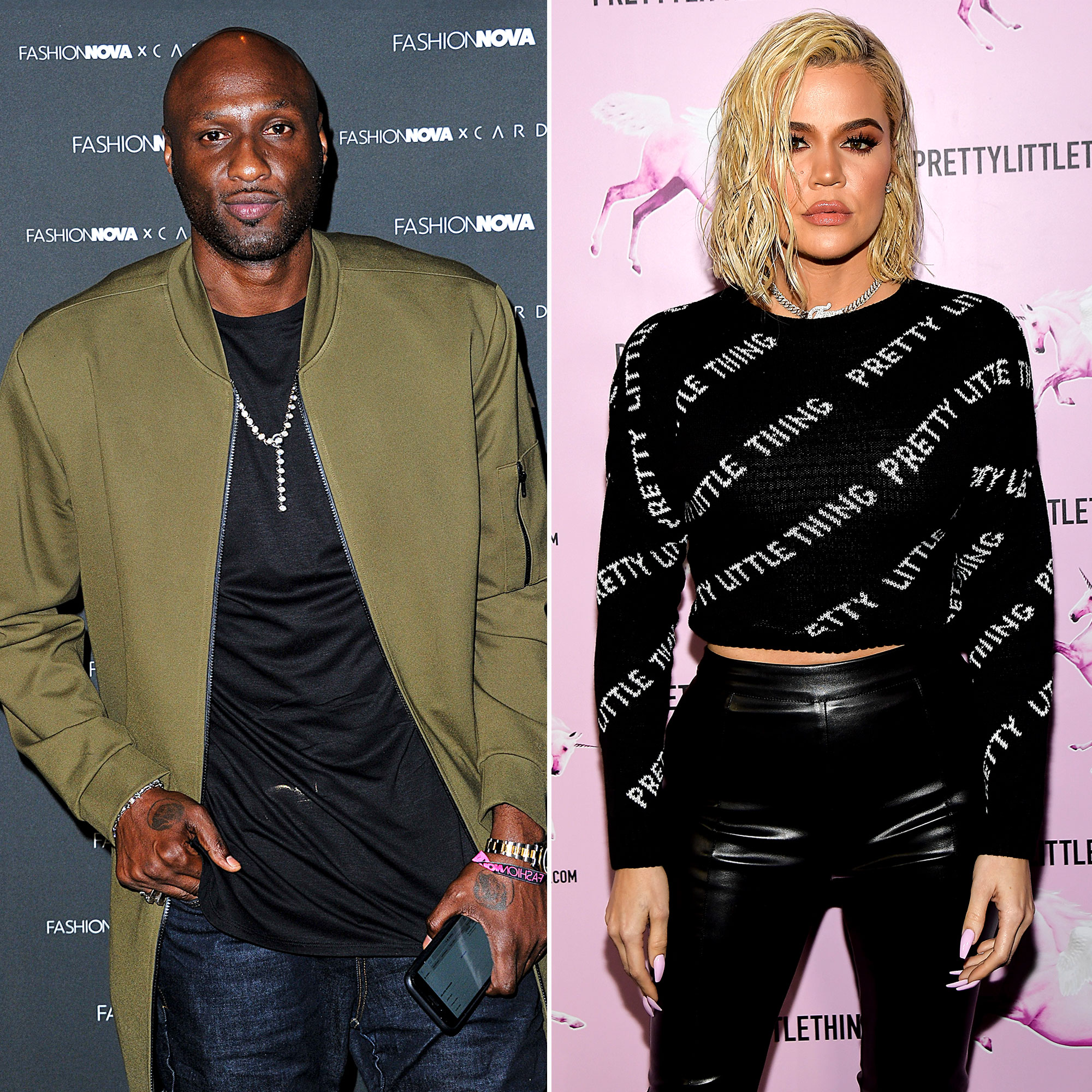 Fans of Keeping Up with the Kardashians are already used to Khloe posting ambiguous messages on social media that seem to subtly make reference to events and people in her life! That being said, her latest post on Instagram is no exception!

Following the release of ex-husband Lamar Odom’s tell-all book in which he reveals a lot of their dirty laundry, Khloe took to her platform to talk about ‘loyalty.’

That’s right! The KUWK star made it clear that loyalty was the only thing that kept her longer in a situation that she should not have been at all!

‘Your loyalty might have kept you in some situations that common sense should’ve talked you out of. That is just the kind of person that you are,’ she wrote on IG Stories, seemingly telling this to herself and to fans that can relate.

When it comes to being loyal, Khloe was in the same situation with her baby daddy Tristan Thompson as well so she might be referring to him, or to both of the men!

After all, she stayed with Tristan after he cheated on her days before giving birth to their daughter only to be betrayed again months later.

But since this post comes so soon after Lamar’s explosive book, fans seem to think the ambiguous quote must be about him!

Even Lamar acknowledged in his book that: ‘I had broken my vows to Khloe so many times it is just impossible for me to remember them all. I do not know why Khloe stayed with me.’

The man also confessed that he even threatened to kill her while high and hallucinating.

‘Khloe came down and knocked on my door. I opened it suddenly and just grabbed her forcefully by the shoulders, which scared her. ‘What the f**k are you doing?’ I screamed, out of my mind. ‘You trying to embarrass me in front of my friends? I will f***ing kill you! You don’t know what I am capable of!’’ he writes.