Liam Payne Says He Used To Cope With Alcohol Following One Direction Concerts at lxbr.info 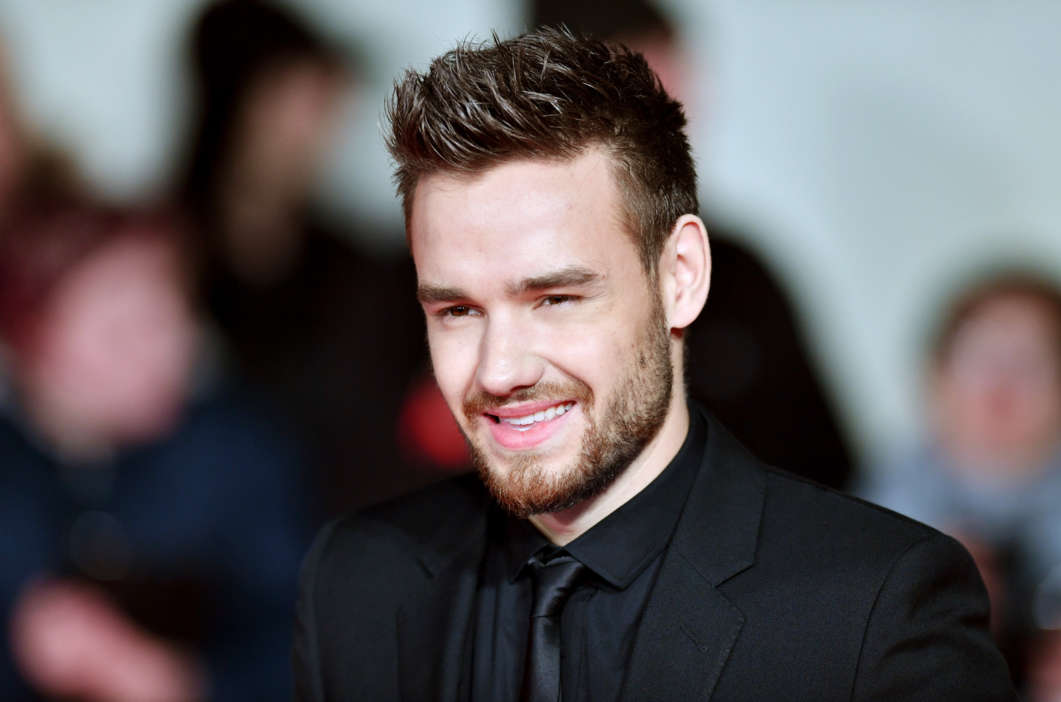 According to a report from Entertainment Tonight, Liam Payne is getting real honest once again about his life and hard times while working with former bandmates in One Direction. The star admitted in an interview with the Australian Men"s Health Magazine that he often turned to alcohol as a stress management tool.

From 2010 until 2016, Liam was in the band alongside Harry Styles, Niall Horan, and Louis Tomlinson, whereas Zayn Malik left the pop group in 2015. The star said there was a lot of pressure in One Direction, and drinking is what he turned to for feeling better.

Liam said when you"re on the road doing hundreds of concerts consisting of only the same 22 songs, you have to get out there, even if you don"t want to and you"re not happy.

Payne emphasized that it was "fun," however, there were some aspects of it that were "toxic." Liam said it"s in his nature to please others and not let people down, so he went along for the ride; he rode the wave to please others at the expense of his own personal health.

One Direction hit it big when they scored a victory on the British version of The X-Factor, created by Simon Cowell. However, the positive effects of the band have continued to this day, but so have the negative sides. Liam claimed they were incredibly lucky to find themselves at the right place at the right time.

Mr. Payne believes there are many individuals in the entertainment industry who are struggling with mental health issues, and it"s likely been that way for a long time.

Regarding his identity as the "guy who used to be in One Direction," Payne insinuated if one has a strong sense of identity and self-esteem, then you don"t care so much about what people think of you.

Since the band disintegrated, each member went on to varying levels of fame, with Zayn Malik being the biggest success, but for a very short amount of time.

Email ThisBlogThis!Share to TwitterShare to FacebookShare to Pinterest
Labels: liam payne, one direction