Bradley Cooper And Irina Shayk Reportedly Were Trying To Make It Work For Their Daughter at lxbr.info 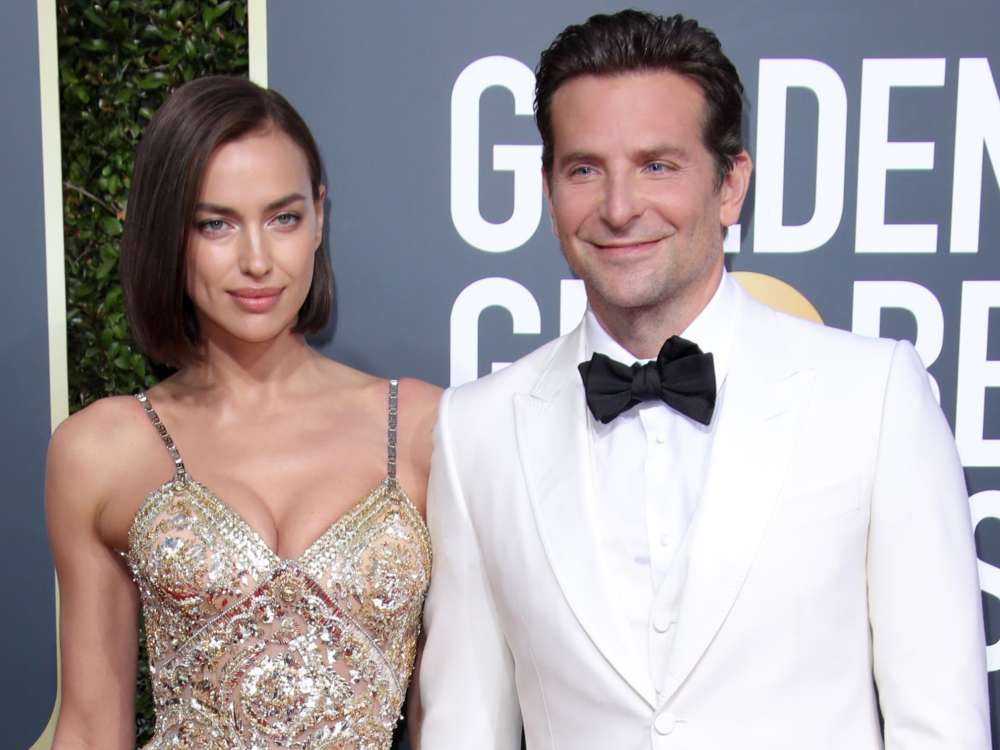 In a report from Page Six, Irina Shayk and Bradley Cooper had been fighting to keep their relationship alive in the final months, breaking up several times in the process, all for the sake of their young daughter. On Monday, the outlet reported their romance wasn"t doing so great.

A source said to the outlet, People Magazine, that they officially broke up on Thursday. Moreover, another insider claimed the "lust" they once had for each other quickly wore off. They discovered they didn"t have very many things in common as time passed.

Reportedly, Irina was certain they would break up because they never got married following the birth of their child. The source added that it seemed as though they weren"t building a very strong and loving life together outside of their child-rearing.

It was back in 2016 when the model and Bradley first sparked engagement rumors. Currently, Irina and Bradley reportedly are wondering how they"ll co-parent their 2-year-old daughter, Lea De Seine. "He wants to be on good terms," the source commented.

As it was previously reported, rumors of a possible break-up began with the massive success of A Star Is Born, starring Lady Gaga and Bradley Cooper.

The movie was widely hailed by critics and audiences alike, with even Sean Penn, writing an op-ed in Deadline about why the film should win the Best Picture award, although, he expressed doubt that it actually would.

Following the Oscars when Lady Gaga and Bradley Cooper performed a duet together, the rumors intensified because of their romantic performance. Social media memes and gifs flourished which pointed out the romantic way in which they were looking at each other.

Lady Gaga addressed the rumors later on directly, saying that the goal of the movie and the performance was to convince the audience there was a love for each other there.

A few months later, multiple publications began reporting there were some serious problems in their romance, especially after Bradley refused to go to the Met Gala with Shayk.

Irina Shayk is a supermodel, thus, attending events such as the Met Gala is crucial for the sake of her career. Sources claimed Bradley was more into "spirituality." One could argue that"s the opposite of modeling.