Kandi Burruss Surprises Fans When She Reveals That She Worked With The Late Avicii On A Song - It"s Out Now at lxbr.info 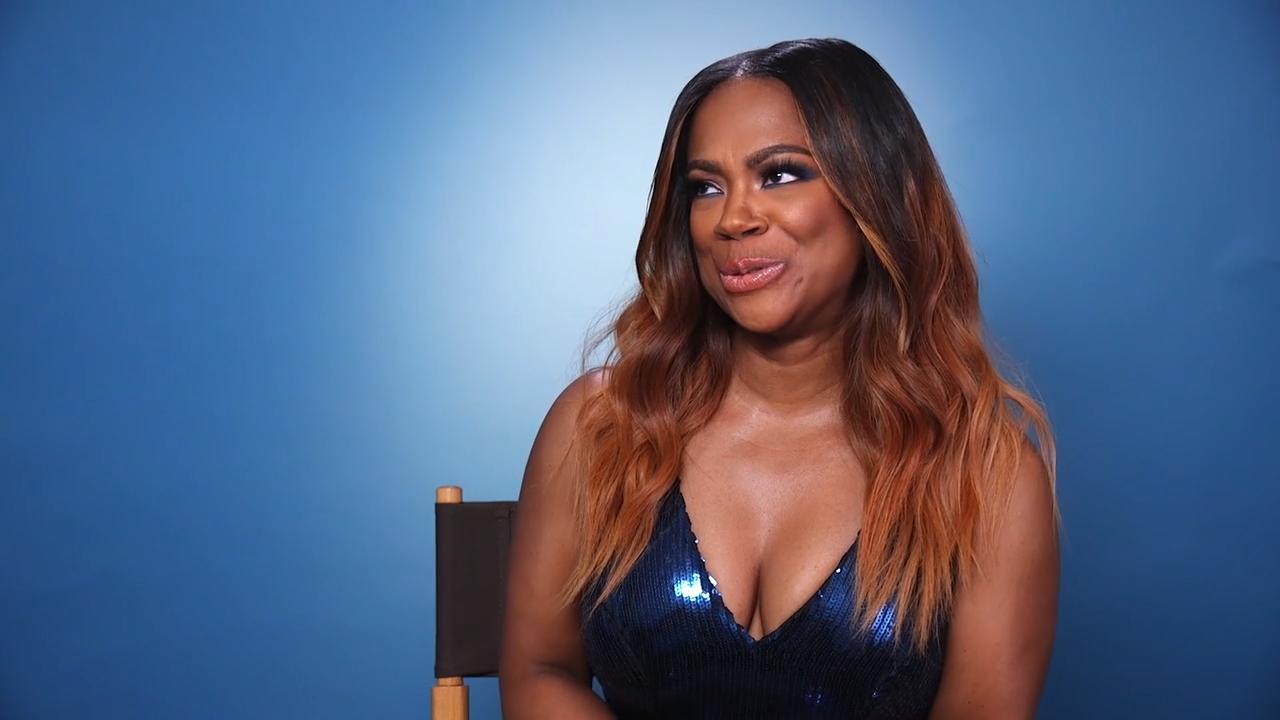 Kandi Burruss managed to surprise fans with her latest announcement about one other of her achievements. It seems that Riley Burruss" mom worked with the late Dj Avicii on a song and it"s included on an album that came out a couple of days ago.

""SOS" is the first single by the late @avicii featuring @aloeblacc It was released on 10 April 2019 and is included on his new third studio album Tim, released on 6 June 2019. I’m so appreciative of the opportunity to be apart of this song and thanks to the producers for including me, Go get the new single and album now!" Kandi captioned her post.

Someone told her, "Kandi you are definitely Blessed to have worked with so many Greats. Wishing continuous Blessings. R.I.P. King Avicii."

Another follower asked: "Wow 😍😍😍 gone head Ms. Kandi! Btw, did they sample one of your songs? And which one?"

One other fan responded: "@teresitamama they sampled the melody to scrubs in the chorus."

Someone posted: "Thank you Kandi for lending your massive talent to such an important force in our edm community ❤️"

Another commenter priased Kandi and told her, that"s why I love you Kandi you"re always using the gift that God has Blessed you with."

Other than this, Kandi Burruss just returned home form the coolest vacay ever to Tokyo and more locations with her daughter, Riley.

They had a fantastic time there, and fans said that Riley would remember this trip forever.