Iggy Azalea Fans Are Worried As She Remains Off Social Media Following Leaked Photos at lxbr.info 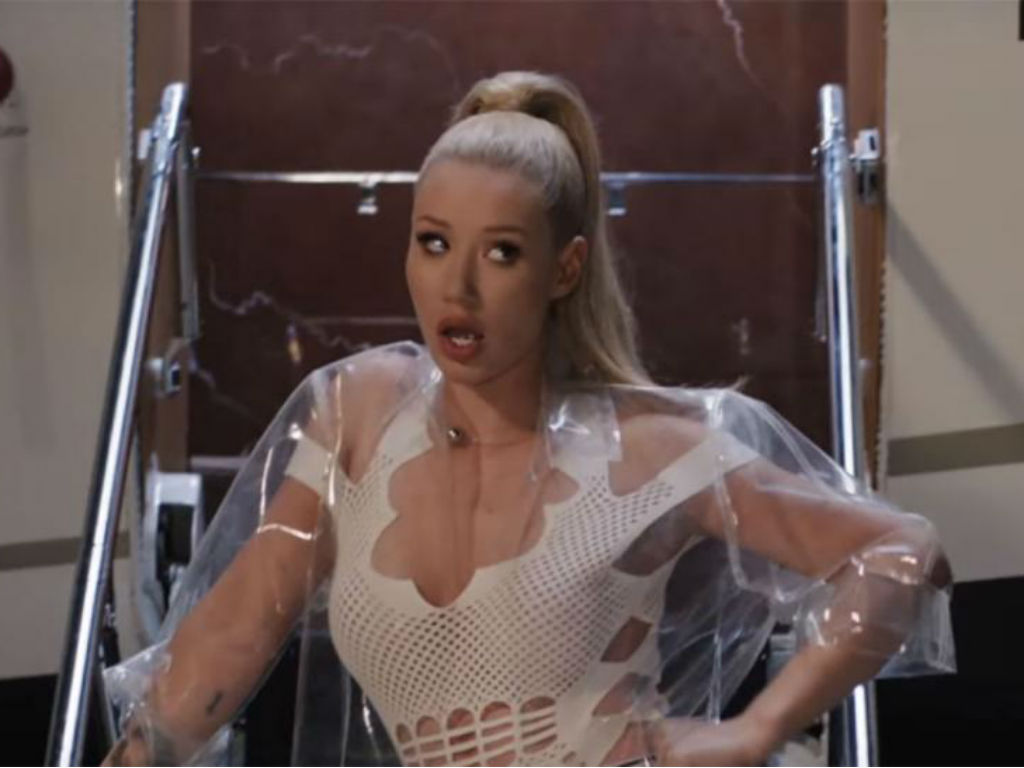 Iggy Azalea fans are worried about their favorite singer. It has been two weeks since she deleted all of her social media accounts following the nude photos of her being leaked online.

The rapper has been keeping a low profile since a topless picture from her 2016 GQ photoshoot went viral. Growing concern over Azalea"s disappearing act mounted when she did not emerge for her 29th birthday, which was yesterday, June 7th.

Her fans used social media to express their worry over the fact the "Sally Walker" rapper continues to stay off the grid, even on her birthday. Several people assumed she would use the special day as a way of breaking her silence and remerging into society after her little break.

"I want you to come back. I miss you. We Azaleans are very very very very concerned about you. I hope that you can have a wonderful birthday," shared one fan.

Another expressed dislike for social media and the Internet making Azalea so uncomfortable she had to go radio silent. A different fan was in despair over the fact the rapper did not reactivate her social media accounts for her birthday.

Although fans are worried about Azalea, some believe there could be another reason she has decided to wipe all of her social media clean. It could all be a ploy as the singer prepares for her new album, In My Defense, to drop later this month. Friday, June 28th is the reported release date. Perhaps her silence is part of her master plan to sell more albums.

Based on the rapper"s statement after the pictures were leaked, it is unlikely her social media silence is about her album. She was genuinely humiliated and violated by the topless images finding their way to the Internet. Her silence is likely more about her healing than anything else.

"It"s like a nuclear bomb that explodes and not only destroys you emotionally but leaves a path of destruction in your personal life, affecting your relationships & people who matter most too. There was no reason for anyone to have kept the outtakes from the shoot. I"m surprised and angry that they were not immediately deleted after the final images were selected," the rapper declared in part of her official statement.

Fans of rapper Iggy Azalea are concerned for her well-being after the rapper has been MIA on social media for a couple of weeks. They want her back on the grid, especially as they prepare for her album to drop.