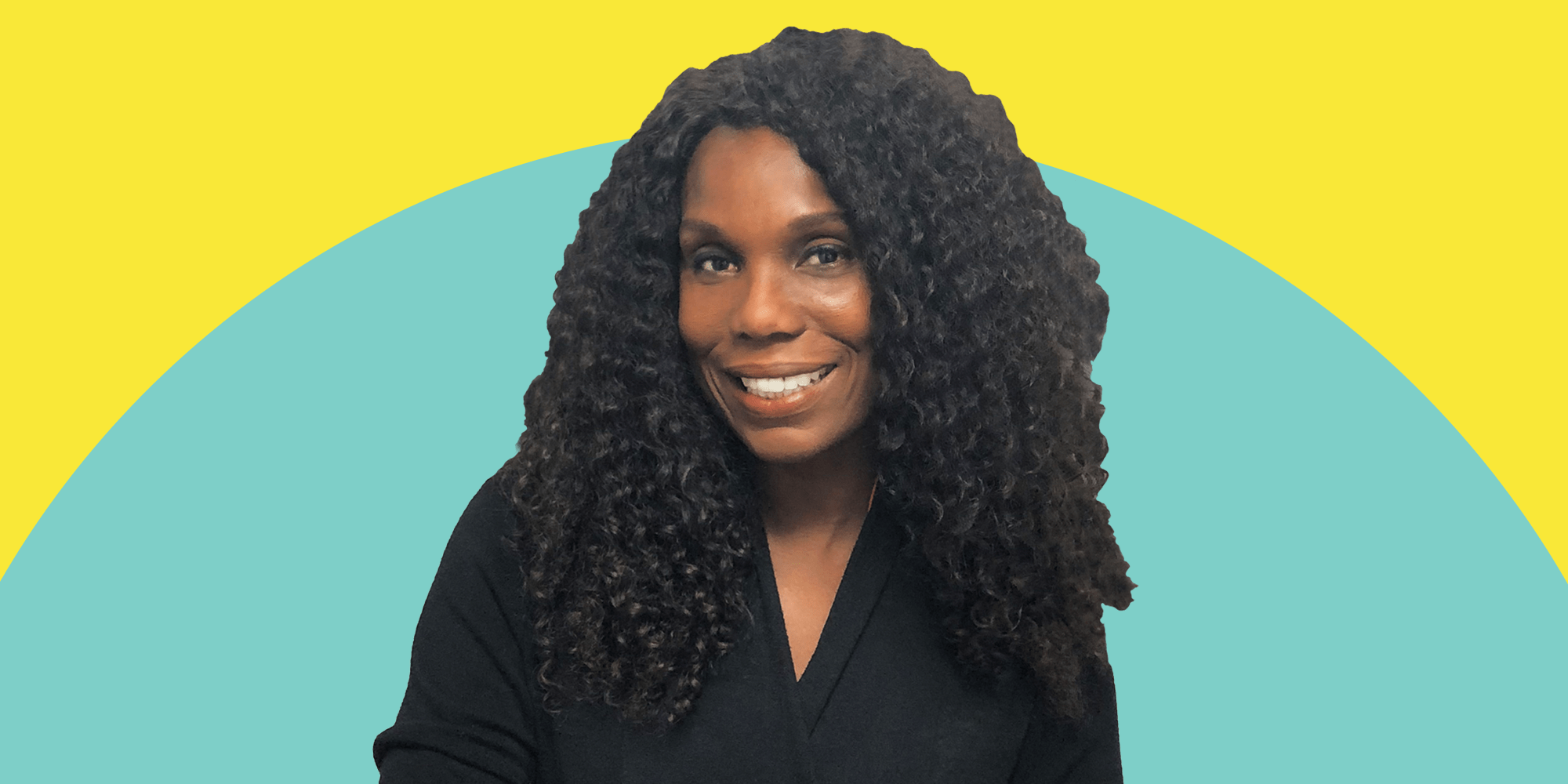 The Beyhive assembled on Wednesday night to sting Nicole Curran because she leaned over Beyoncé to speak to Jay Z. After the happily married woman disabled her comment section due to death threats, the singer"s publicist is speaking out to the overzealous fans.

Yvette Schure, who represents Queen Bey, took to her Instagram with a powerful message.

She shared a photo of the power couple alongside a caption that read: "I am looking back today at the start of The OTRII tour, one year ago. It was a place of joy, unimaginable entertainment from two of the best performers in the world, and a place of love. Every single day on that tour I saw love. Which is why I also want to speak here to the beautiful BeyHiVE. I know your love runs deep but that love has to be given to every human. It will bring no joy to the person you love so much if you spew hate in her name. We love you."

The post was met with many who agree that the fan base took things out of context which yielded scary results for the wife of the Warriors owner, Nicole Curran, who was merely taking Jay"s drink order. There are some who warned the publicist to tread lightly before she becomes the next victim.

This was after Curran made a comment that read: "Listen Beehive [sic]. I respect Queen B. I love her! I talked to her husband twice tonight. First, to take a drink order for them both when they arrived as they were our guests. Second, to explain why I gave his wife a rose from a fan. All of this has been taken out of context. I’m a happily married woman. Telling me to kill myself?????? Somehow I don’t think she would support this."

Although Yvette didn"t mention that she spoke to Beyoncé about the situation, it would not be a surprise if it was later discovered that the Lemonade artist told her to release the message on her behalf.