Brad Pitt Is Not Down For Straight Pride Parade Issues Warning To Organizers To Stop Using His Name And Picture Or Else at lxbr.info 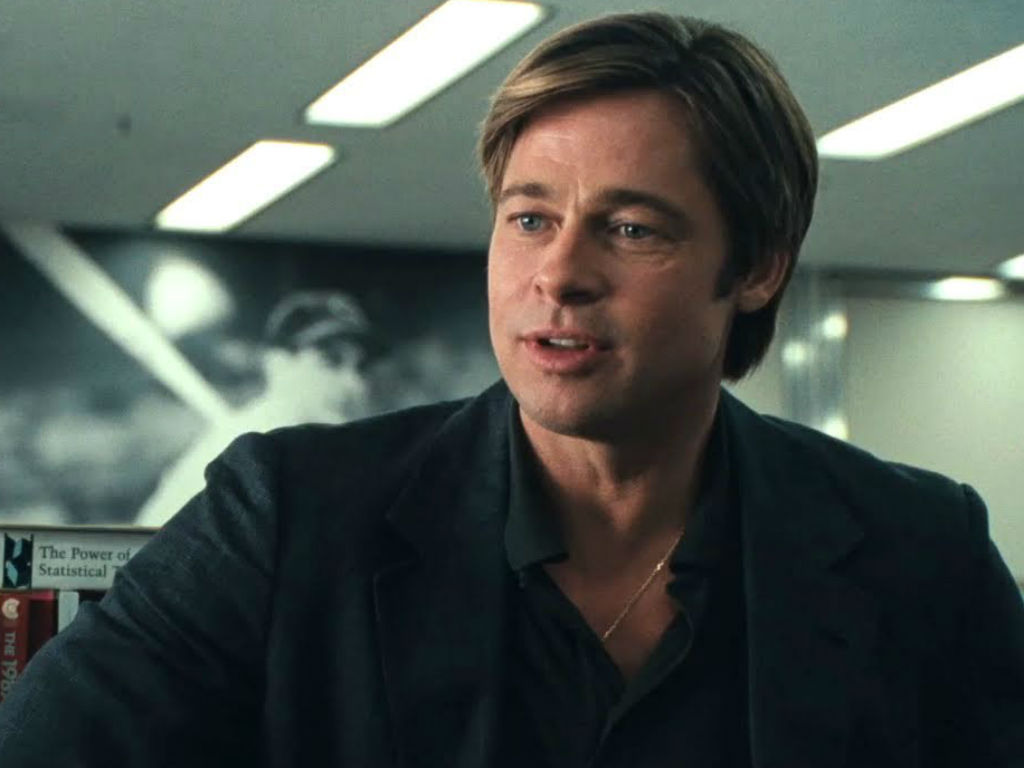 Brad Pitt wants no part of the Straight Pride parade. He has issued a stern warning to organizers, who have been using his name and photo without the actor"s permission.

Super Happy Fun America was ordered by the Once Upon a Time in Hollywood star"s legal team to remove any mention of him from their promotional materials, including the website. People magazine shared the actor did not give his permission for the organization to promote him as their mascot.

"Congratulations to Mr. Pitt for being the face of this important civil rights movement," read the company"s website earlier this week.

The Boston Straight Pride parade organization did finally abide by Pitt"s wishes and removed all aspects indicating the hunky star was involved with the event.

"He is not happy with us. I really like his movies, and his lawyers sent us a letter asking us to take his stuff down but, you know, you"re allowed to do satire," said John Hugo, president of Super Happy Fun America revealed to the Boston Herald.

Not long after Pitt demanded to be removed from the website, Hugo shared a press release announcing commentator and provocateur, Milo Yiannopoulous, will now be the mascot and grand marshal for the parade.

The alleged Straight Pride parade is scheduled to take place on August 31st. However, city mayor Mayor Martin Walsh Tweeted the event does not have all the permits to move forward yet. He reiterated though that the city can"t deny a license based on beliefs. Walsh went on to encourage all residents to come out today in honor of Boston"s Pride day.

Brad Pitt has been a longtime supporter of equal rights for all. He and Angelina Jolie even delayed getting married until it was legal for same-sex couples to tie the knot. It is a slap in the face for those behind the Straight Pride parade to use him for promotional purposes.

Although Pitt has not spoken out regarding three Boston men organizing a Straight Pride parade and using his face to promote it, another Hollywood star is speaking out against the parade. Chris Evans made headlines for his Tweet about the event.

"Just a thought, instead of "Straight Pride" parade, how about this: The "desperately trying to bury our own gay thoughts by being homophobic because no one taught us how to access our emotions as children" parade? Whatta ya think? Too on the nose??" Evans shared.