Logan Paul Issues Warning To Fans After His Home Is Targeted For Break-In at lxbr.info 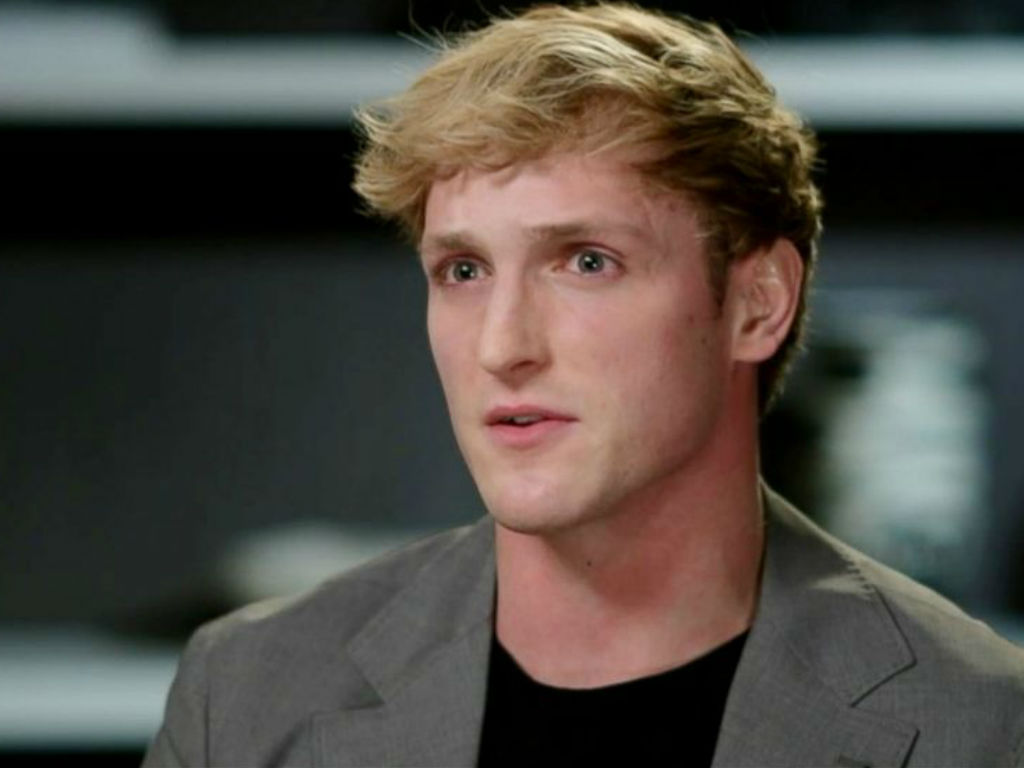 YouTube star Logan Paul has issued a warning to fans after a trespasser was caught trying to break into his house.

Paul is less than thrilled fans have been attempting to get into his home. He has decided to send what is essentially a threat to anyone who wants to come onto his property.

TMZ broke the news that the YouTuber had to kick the same trespasser off his property within two days. The police are reportedly investigating after Paul had to confront the overzealous fan Sunday and Monday night.

In the incident report, he shared a man repeatedly rang his bell and tried to hope his gate before the authorities were called.

TMZ later caught up with Paul outside of the Beauty & Essex restaurant, where the 24-year-old had a message for his crazy fans. He is asking people to stop randomly trying to get into his house or accessing his property. Paul goes on to say, anyone who attempts it again, will get knocked out.

Now he is not being mean by issuing the hostile warning. He simply wants the unexpected visitors to stop.

However, Paul also knows kicking the crap out of a trespasser would make for good content for his YouTube channel. So his message is kind of an invitation too.

The young man is not opposed to people stopping by if they have a good gimmick or seriously are willing to get beat up so he can use it for social media views. Fame seekers should have a plan before they try to gain access to him, and it should somehow benefit his business.

Even though YouTube star Logan Paul has put his life on display for his channel, he does value his privacy. There is a difference between creating content for social media and having one"s private space invaded.

Since Paul had to call the cops on the same man in two days, it only makes sense he is now warning fans against showing up at his home.

Paul"s threat has once again thrust him into the mainstream media, except this time, it is not for any controversial remarks or antics on his part. The young adult has had his fill of unwanted guests at his house and is asking fans to either stop or be prepared to get knocked out.

What do you think of his warning? Is it justified?