New Godzilla Film Storms The Box Office In China But Performs Less As Well In North American Theaters at lxbr.info 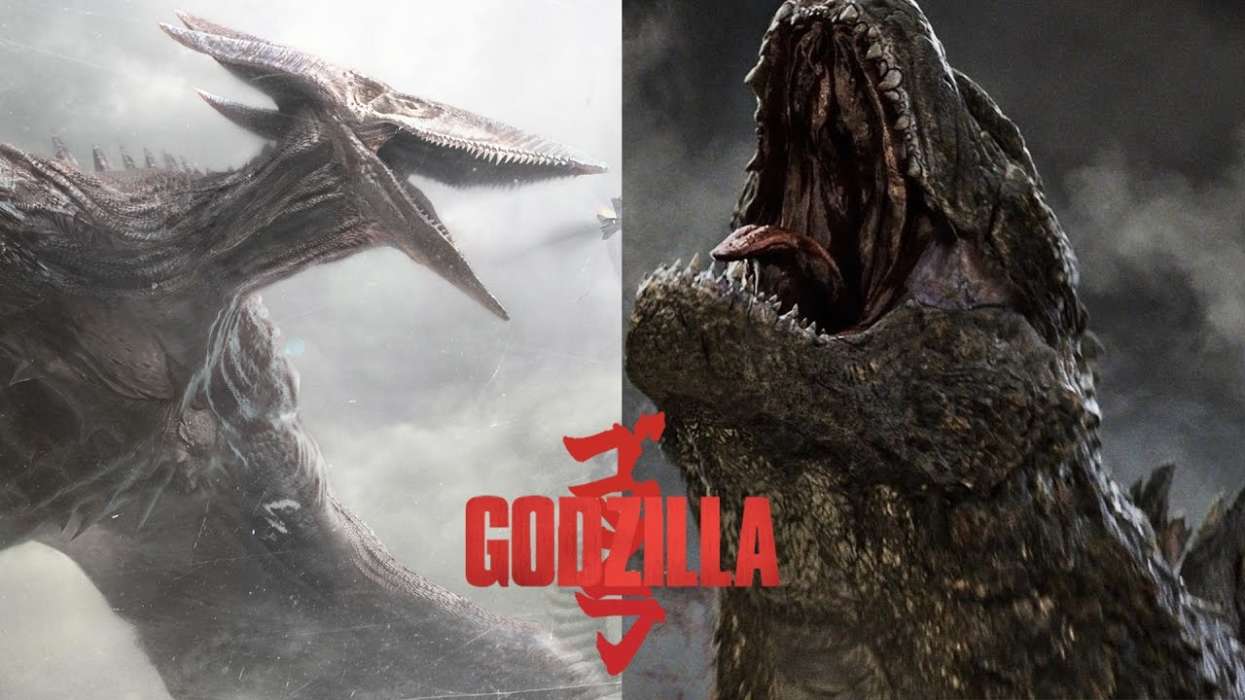 According to a report from the San Francisco Gate, the latest installment of the Godzilla franchise stormed the box office and beat out Elton John"s biopic, Rocketman. Moreover, it beat Aladdin, starring Will Smith, and has done relatively well thus far, however, not as well as it was supposed to.

Godzilla didn"t do as well in North American theaters as its former installments. The sequel to 2014"s Godzilla, Godzilla: King Of The Monsters, didn"t do perform like the original, only scoring $49,000,000 in tickets and receiving poor reviews from critics.

Thus far, the summer box office has been pouring out big-named films, including the aforementioned Godzilla, Aladdin, Ma, and Rocketman. The studios were hoping to capitalize on the success of Bohemian Rhapsody, creating another biopic about a similar 1970s and 1980s figure, however, it didn"t sell nearly the amount as the Queen biographical drama.

Regardless, studios are more than aware of the popularity of monster flicks in Asian countries. Godzilla scored a $70,000,000 opening in China, essentially making up for its lack of success in North American theaters. Overall, internationally, it earned $130,000,000.

Godzilla has a 40% rating on Rotten Tomatoes. Rocketman, however, did much better with critics, and performed well in comparison to its $40,000,000 budget, despite some issues with the movie, like having an R-rating due to gay s*x scenes.

This caused a bit of an issue with Russian distributors, who had to edit out 5 minutes of the film to meet Russian laws. Elton John and the film"s creators claimed this past weekend that they unequivocally reject the use of censorship on the film.

In an op-ed for The Guardian, a British newspaper, Elton explained that he was insistent the film keeps its R-rating, rather than edit out explicit scenes for the sake of getting a PG-13 rating, thus, allowing more viewers to see the movie.

Speaking about the film at the Cannes Film Festival, Taron Egerton, who portrays John in Rocketman, said that Bohemian Rhapsody was a "unicorn;" their movie is an entirely different thing.