Tamar Braxton"s BF, David Adefeso Shares The Most Powerful Message Of Love And Support You"ll See - Check It Out Here To See Tamar Through His Eyes at lxbr.info 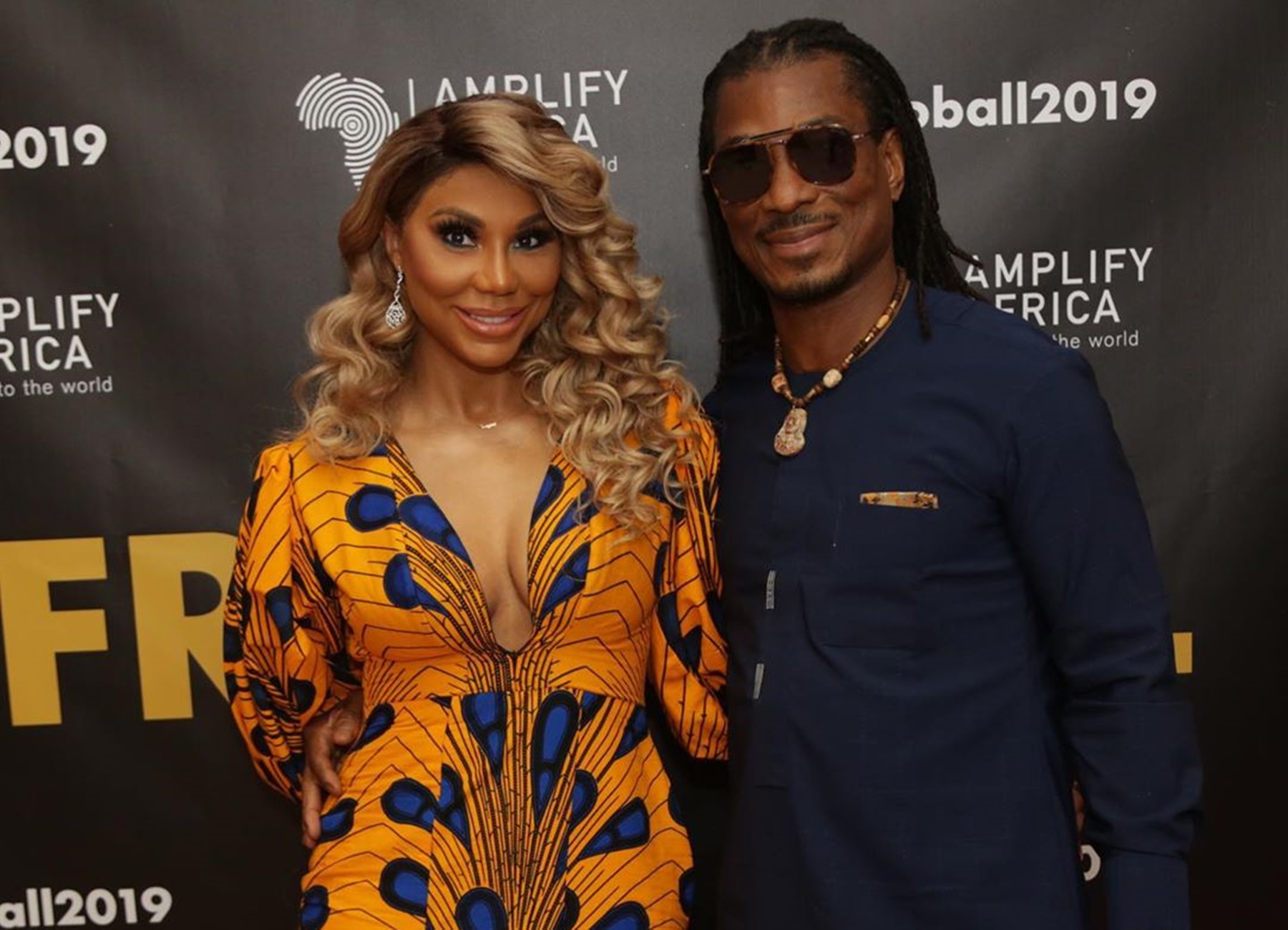 David Adefeso is a man who truly loves Tamar Braxton, despite all that haters have been telling him about her. He knew her about 12 months ago, and he just shared his message of love for the woman of his life on social media.

It"s really deep and emotional and it was amazing of him to stand by his woman like this in a time during which a lot of people are bashing her and throwing hate. Here"s his public message.

"When I met my @tamarbraxton 12 months ago she was angry, distraught and almost-completely broken. She"d lost her family, her friends, her job and was estranged from her mom and sisters who she loves so much. While her behavior was a significant cause of these misfortunes, it took me a while to recognize that there were other equally valid causes, including being repeatedly assaulted by men in her life she trusted (first physically as a child, then emotionally later on in life by deeply aggressive and utterly controlling romantic relationships); finally culminating in the continuing psychological damage brought on by working on a TV show she feels utterly shackled to due to contract terms," David began.

He continued and said: "This is what I inherited so I had a choice: to continue the emotional and psychological abuse she had endured for almost 3 decades by being aggressively controlling and manipulative or to be a kind, gentle and loving friend and lover to the woman I love- Well, I chose the latter, and the results have been outstanding!"

His incredibly emotional message reached the heart of fans like never before.

His conclusion is that as a man you have to stand by the side of the woman you love, especially when she"s down and needs help the most.

Check out his complete message because it"s definitely worth it.

Tamar was left speechless and here"s what she had to say to David:

"My David. There are no words. Just like the day we met. I’m completely speechless. I’m at our home waiting for you to walk through the door to greet MY KING the way her Queen should. I’ve never known a man to love me AND my scars!! I’ve never even heard of that before. I appreciate your Patience as I continue to work on myself To be better not only for myself and beans but for YOU!! You are worth leaving my painful, self-righteous, self-absorbed, attention seeking, sometimes Pathetic past behind. Which is hard because pain, having it or causing it has become comfortable because I only knew the pain," Tamar began.

She continued and said, "Now I know true love and I’m working really hard to replace that painful “fulfillment” with your unconditional Love and support. There is no way that I would EVER lose you because I’m too busy STUCK in being me!! U have helped change me for the better and see things from other people’s perspective. Only a TRUE man of God and who is sent BY God could love a pile of mess because he only sees a pile of Gold. I love you with my entire heart. And because you won’t give up on me. I won’t either🥰 -your Tamar🍀🌟"

Fans are wishing the couple all the best and hopefully, the haters might understand Tamar better looking at her through David"s eyes.

Tamar is the luckiest lady to have found such a great man.