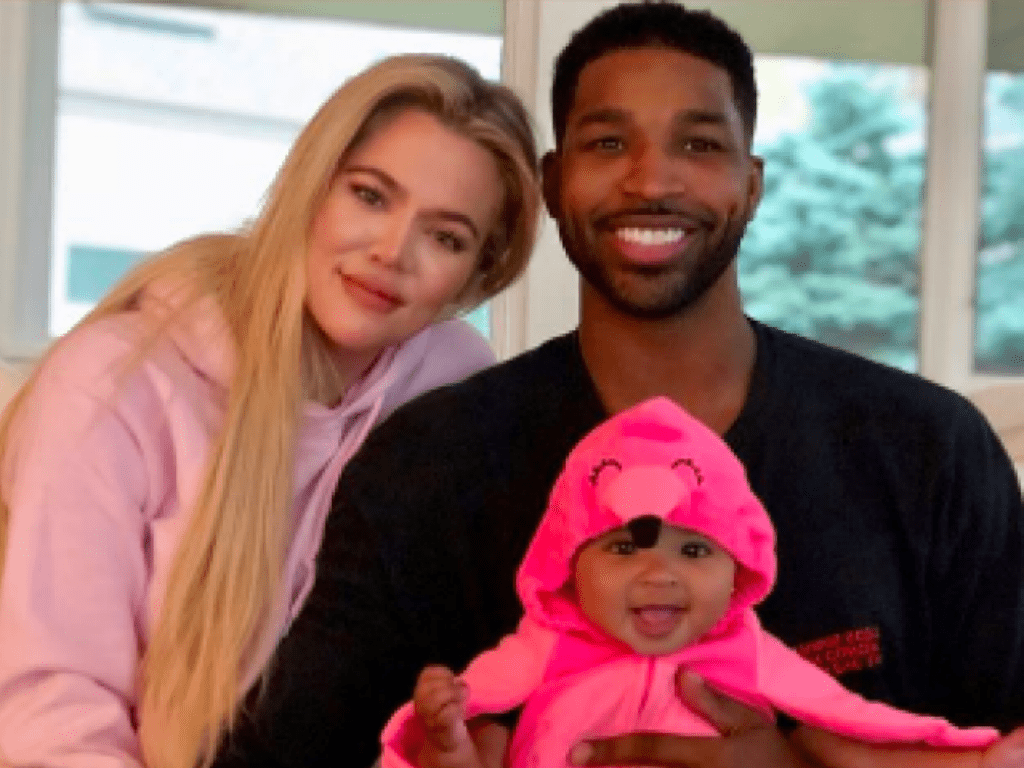 Keeping Up With The Kardashian fans wares shocked when Tristan Thompson"s face was blurred out on last night"s episode. Twitter quickly exploded with crazy fan theories that eventually promoted Khloe Kardashian to address why her baby daddy was portrayed like that on national television.

Kardashian was unaware Thompson"s face was blurred when the episode aired. However, thanks to fans curiosity and crazy theories, she quickly learned what had happened. Several Twitter users tagged her in their Tweets in hopes of a response.

The Good American founder soon obliged, but it was not the juicy answer fans wanted.

"Wait? It is!?!?? I did not even notice that. I don"t know #KUWTK well, you obviously know who it is LOL so I don"t know what the point of that is. I"ll find out," True"s mama replied to one Tweet.

Several users were quick to imply it was an action purposely taken by the famous family after all the cheating scandal drama. Thompson is not on the list of the Kardashian and Jenner clan"s favorite people right now.

However, Koko soon let fans know it was not an intentional move. It was a legal one.

"We obviously didn"t do anything. He might not have signed a waiver to show those images. Why would I want to blur his face? I"m not hiding his identity LOL #KUWTK," Kardashian responded to one fan who thought it was intentional and funny the pro-NBA player"s face was blurred.

Although it is hilarious that Tristan Thompson"s face was blurred out, there is no deeper meaning other than legality. Anyone who appears on a reality TV show has to sign a waiver. Since Thompson and Khloe Kardashian are not on the best terms, either she did not ask him, he flat out said no, or production decided to sneak it in and blur his face at the last minute.

Twitter thought it was a conspired move by the family when KUWK blurred out the NBA player"s face. One fan said it was a Kardashian conspiracy theory to made Thompson look bad. Another said it was out of spite because he cheated on Kardashian.

The crazy theories are just that, crazy. If the Revenge Body star wanted to get back at her cheating ex, don"t you think she could come up with something a little better than blurring his face on television?