DJ Ruckus And Shanina Shaik Break Up After A Year Of Marriage at lxbr.info 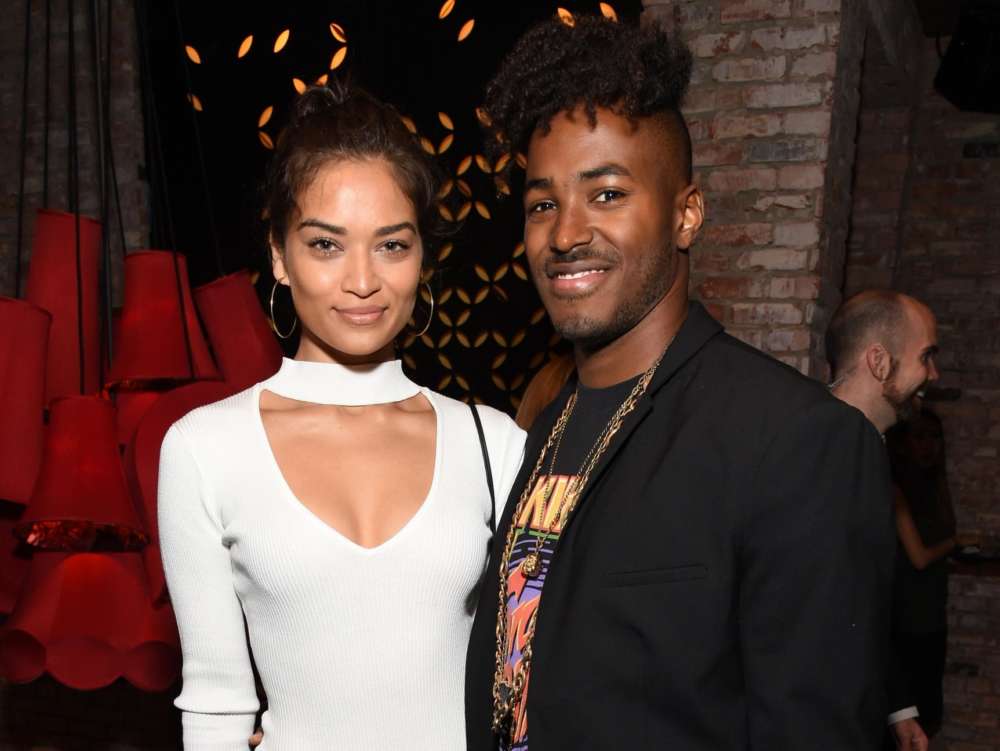 According to a report from Page Six, DJ Ruckus and Shanina Shaik, the supermodel for Victoria"s Secret, have officially called off their relationship one year after marrying. Back in March, is when things started to go off the rails claims a source, and they were never able to get things back to where they were.

An insider who spoke with the outlet claimed, "they haven"t really been together for a while." The source added they"re both being pulled in opposing directions. E! Online was the first to reveal the statement released by the couple"s rep.

A representative for the couple said to the outlet, "they move forward with mutual respect and love for each other, and ask to please respect their privacy during this time." Moreover, another insider claimed they managed to separate gently, and the divorce will likely go "smooth(ly)."

They first got engaged in December 2015 and married three years later in April 2018. DJ Ruckus and Shanina tied the knot in a ceremony on the island belonging to Lenny Kravitz, Ruckus"s cousin. Page Six reported previously that Reverend Run of RUN DMC performed in front of the audience, which included stars like Evan Ross and Ashlee Simpson.

Bradley and Irina share a young toddler together, and it was reported earlier by multiple outlets that a breakup was on its way. Moreover, fans on social media speculated that Bradley and Lady Gaga were in a secret romance, a rumor created following their steamy performance at the Oscars this past year.

Following the Academy Awards, rumors alleged that Bradley and Lady Gaga had fallen in love with each other. Some social media commenters even came up with memes with captions like, "I wish someone would look at me the way Bradley Cooper looks at Lady Gaga."

It"s unclear what caused the split between Shanina and DJ Ruckus, but some on social media said it was possibly the same reason as Shayk and Cooper: conflicting lifestyles and beliefs.