Reginae Carter Has Fans Freaking Out That She"s Pregnant - See Her Latest Video at lxbr.info 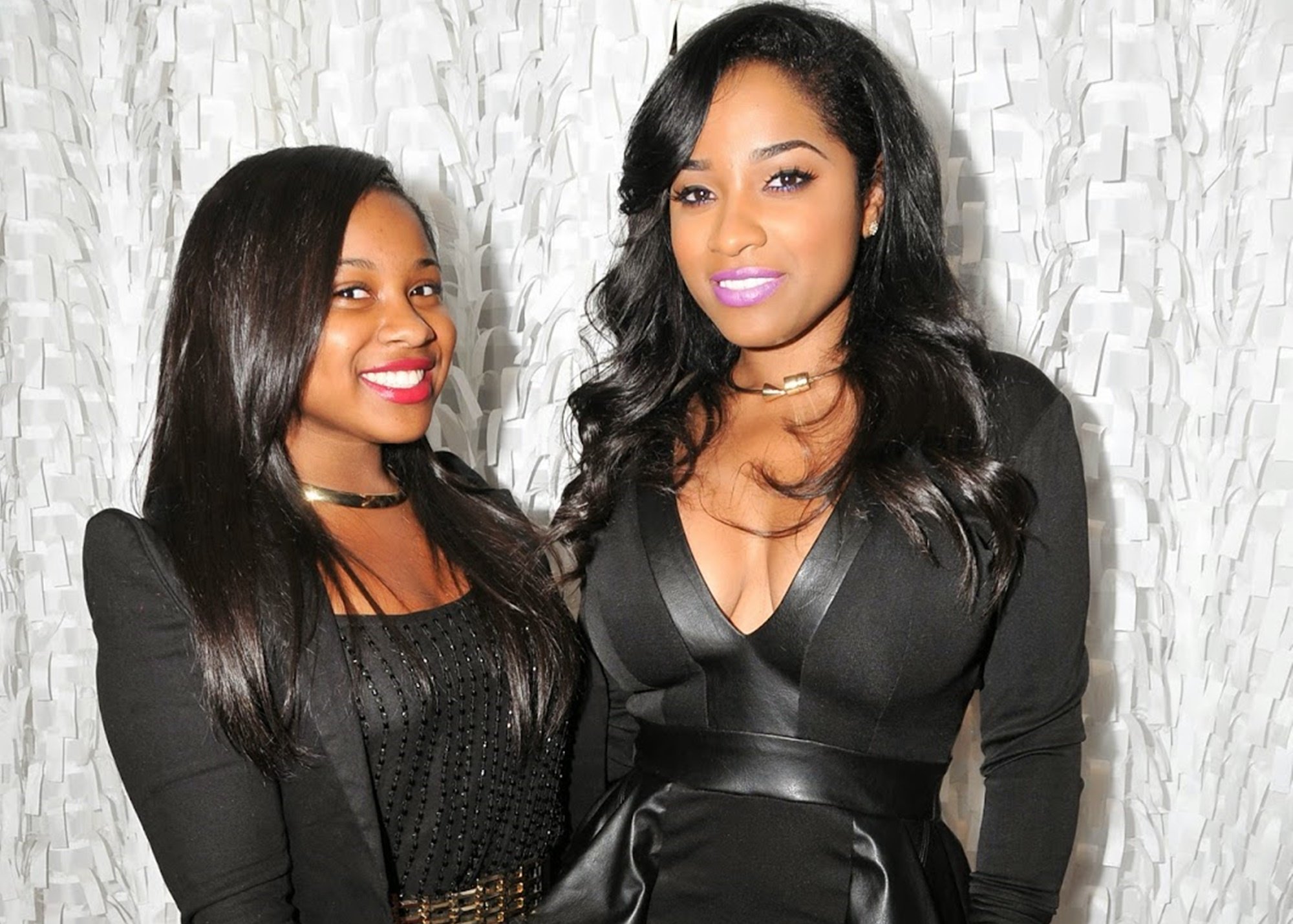 Reginae Carter"s fans who watched the video below without reading its caption freaked out for sure. She"s flaunting a lovely pregnant belly, but it"s all a joke because she was simply on the set of her very first movie.

On the other hand, fans say that she really wants to be pregnant and this is showing while others say that she"s having too much fun playing pregnant these days.

"A little trailer fun before going on set! Playing Lydia was pretty fun !! What did you guys think about the movie? What was your fave part? Tell me all the tea ☕️ #prideandprejudiceatlanta #lifetimemovies #lydia," Nae captioned her video that had some fans freaking out.

Someone told her, "You having too much fun playing pregnant," and anothetr follower said, "Girl, you wanna be pregnant so bad 🙄"

One fan wrote "Girllll i thought this was real," while a person posted: "That’s why I gotta start reading captions lol."

One person joked and said: "Lol she definitely sent this to Lucci while filming ..the reason behind his Twitter posts !"

Someone else mentioned Reginae"s movie and said: "Lizzy was the movie. Watched to support you and they only gave you small quick spots. Pursue and continue acting classes this seems to be your goal ❤️❤️❤️"

As expected, her mom also wanted to mark this event, and she shared some posts on her social media account.