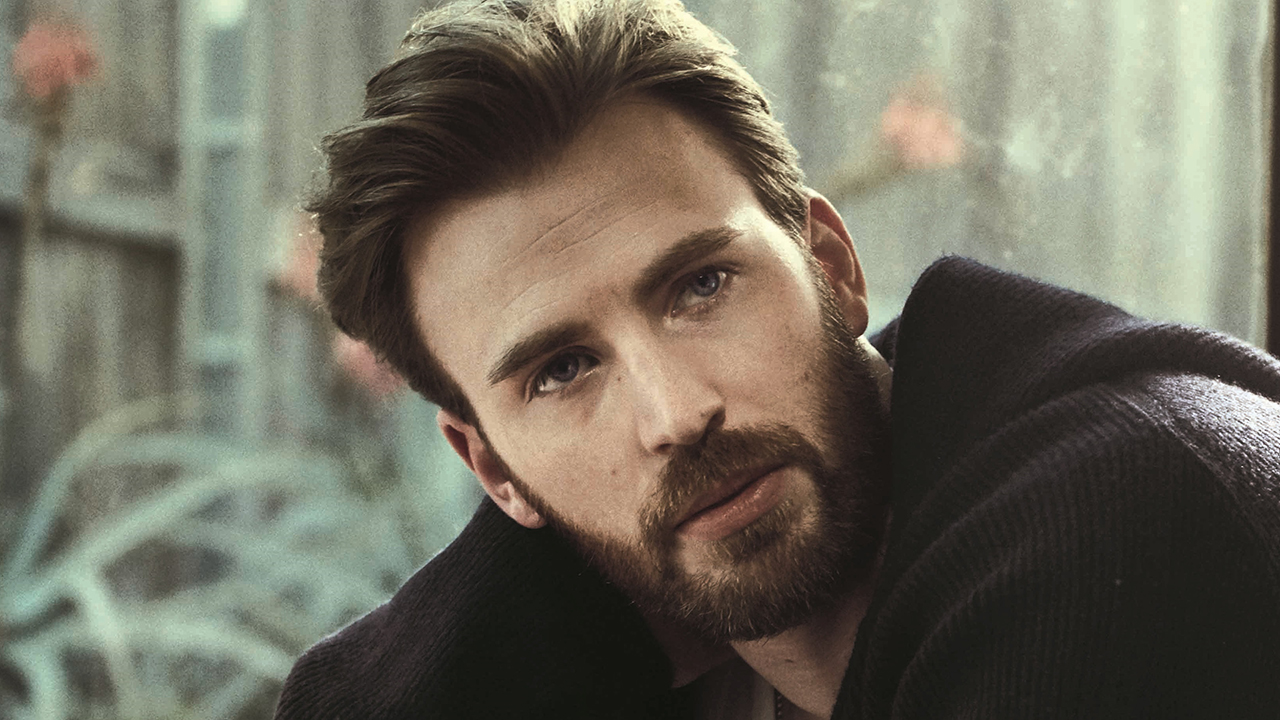 As you may know, news has been going around that a Boston organization has decided to have a Straight Pride Parade and people are outraged, including actor Chris Evans who took to social media to drag the event and the ‘homophobic men’ planning it!

He tweeted: ‘Wow! Cool initiative, fellas!! Just a thought, instead of "Straight Pride" parade, how about this: The ‘desperately trying to bury our own gay thoughts by being homophobic because no one taught us how to access our emotions as children" parade?" Whatta ya think? Too on the nose??’

The Avengers star not only grew up in Boston but his brother is actually gay so the disrespectful event is hitting close to home.

And that was not his only response! Chris also shared another post by James Fell explaining why a ‘Straight Pride’ parade can’t ever be compared to the parades celebrating the underprivileged LGBTQ+ community.

Soon after the Captain America actor made his stance very clear, fans made sure to applaud him for using his voice for good.

This however, is not the first time the actor openly talks about sexual minority issues, such as anti-LGBTQ legislation!

Chris has also explained how his brother and sisters have influenced him to be so compassionate.

Back in 2016, he told The Fix: ‘We"re obviously in tricky times right now. But up until this election, I have never felt any backlash or friction as a result of the stance I have taken in my career in support of [my brother] or of any other human rights… Hopefully, it stays that way.’