Cameran Eubanks" Husband Will Make His Southern Charm Debut This Season -- The Couple Is Done Having Kids! at lxbr.info 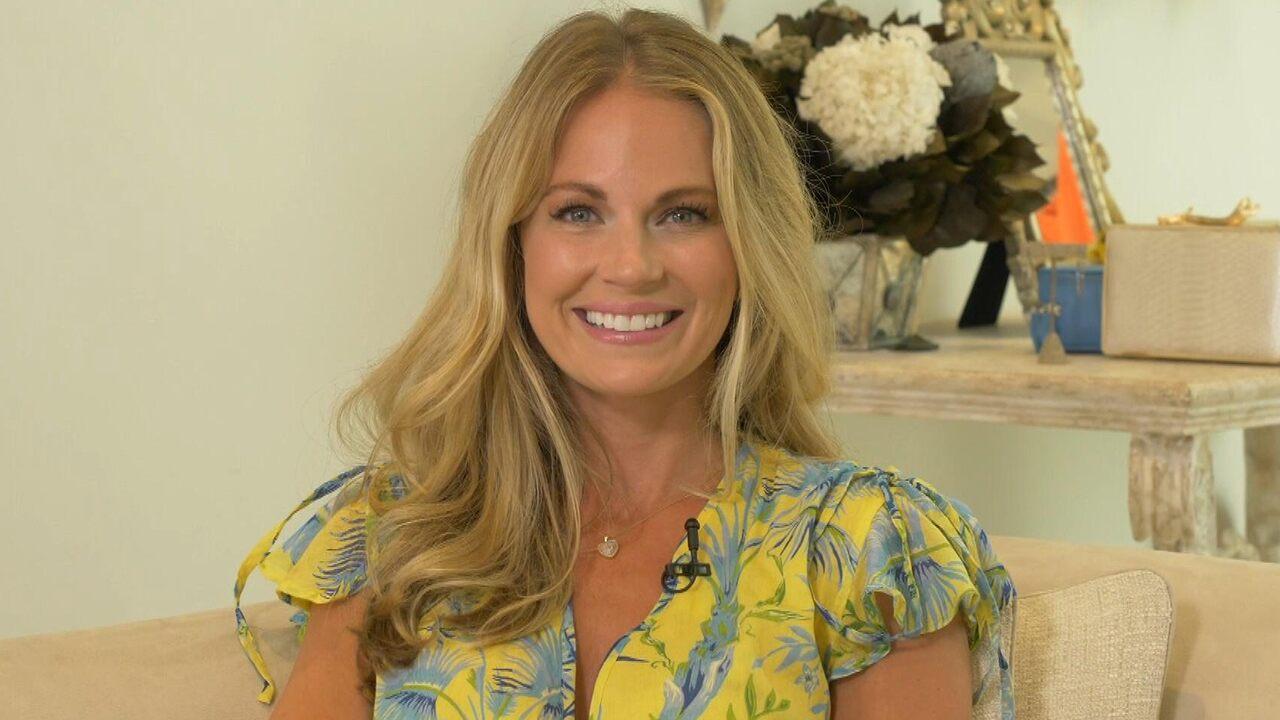 Cameran Eubanks is a Southern Charm fan favorite that has managed to keep her personal relationship on the low for quite some time now. The mom just revealed that fans will get to see her husband make his big debut this season.

Cameran has been married to Jason Wimberly, an anesthesiologist , since 2014. Viewers often hear Cam mention her husband and the funny things he says off-camera but has never seen him make an appearance on the show.

It turns out that the doctor attended a group event with the cast this season she revealed to ET Online.

"Jason makes a cameo this season. I wore him down. Jason is a very private, very quiet person, and I convinced him to come to a group event, and I told him there would be a lot of people. You know, it’s not going to be focused on you. So, I think it actually calmed his nerves and he actually shows up to something."

She added: "My husband is a super fan of Bravo, in general, and Southern Charm. He loves it, that’s a big misconception, ‘He doesn’t support the show, he must hate it.’ He loves it, so I think he was a little excited, now that it’s become successful, to be a part of it. He’s riding my coattails."

She also admitted that she doesn" twant anymore kids -- phrasing it as "one and done."

Many Bravolebrity"s receive criticism from co-stars, the network, or viewers about being on a reality show but wanting to keep their love lives private.

From Kenya Moore, who eventually got the boot for being so secretive, to Lala Kent who was confronted by her friends for her private relationship with Randall Emmett.

In the case of Kenya, Andy Cohen mentioned that her husband, Marc Daly, had a negative opinion of the show. Meanwhile, Emmett was referred to as Lala"s "man" because he was legally married when they started dating.

Are you looking forward to seeing Jason on Southern Charm?