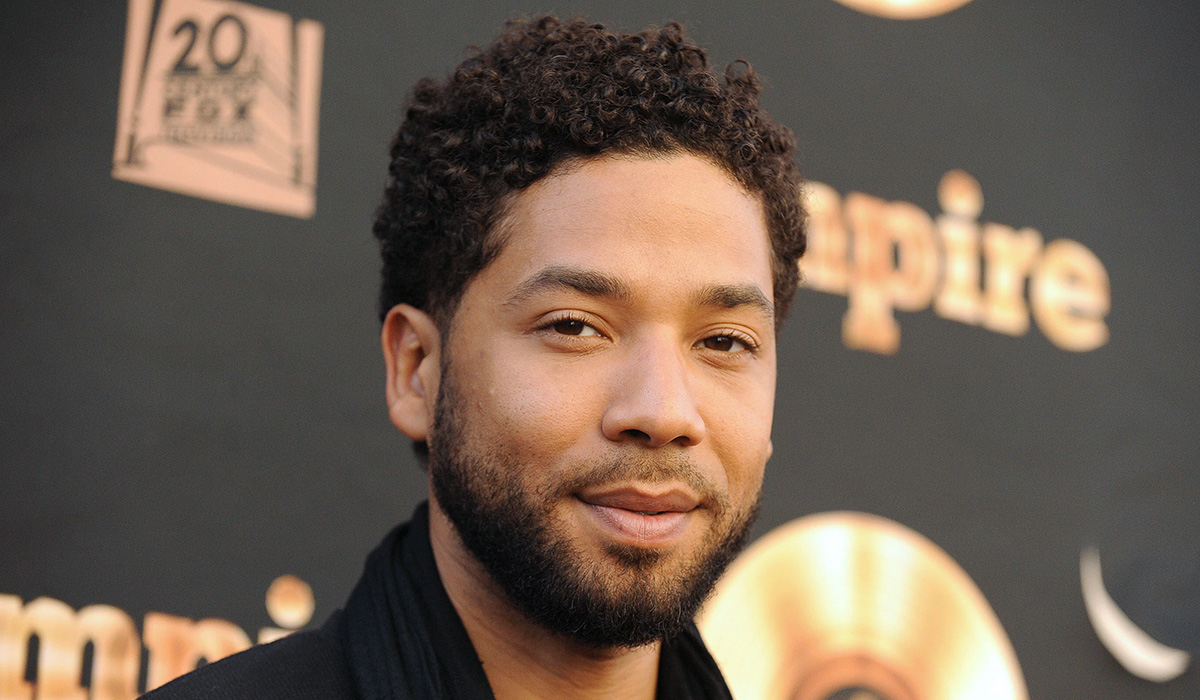 According to Page Six, Jussie Smollett will not be coming back to the United States television show, created by Lee Daniels, Empire, which featured the first gay wedding between two black men. This comes after Jussie was involved in the nationwide media scandal involving the supposed hate crime hoax.

On Tuesday, Lee Daniels said that "Jussie will not be returning to Empire," regarding a report from Variety which explained that producers and writers were trying to figure out a way in which Smollett could be re-introduced to the series.

As it was previously reported, the 36-year-old actor came under serious criticism when it was alleged by multiple outlets that his claim to be a victim of a hate crime in January was actually self-orchestrated.

Even the president of the United States, Donald Trump, addressed the controversy on his account, saying that the FBI will be investigating the District Attorney"s Office in Chicago.

Regarding details on the attack which allegedly occurred, Jussie told police attackers struck him repeatedly after leaving a Subway restaurant, poured bleach on him, and also tied a noose around his neck.

In March, prosecutors dismissed all of the charges against the actor, prompting fierce criticism from the mayor of Chicago as well as the police commander and superintendent.

Previously, the Fox Network said they had no intentions of bringing Jussie back to the show for its sixth season, although, other reports claimed writers were trying to bring him back. Recently, a judge ordered that all documents relating to the case be unsealed.

Some of the additional details discovered that journalists were hanging outside the Chicago Police Department"s station, dressed up as homeless people in order to get closer to information.

Regarding the Empire cast"s thoughts and opinions on the Smollett situation, a few have voiced support for the actor, primarily Taraji P. Henson. On social media, commenters have been far less forgiving, with many accusing the actor of capitalizing on racial tension, motivated by selfish desires.