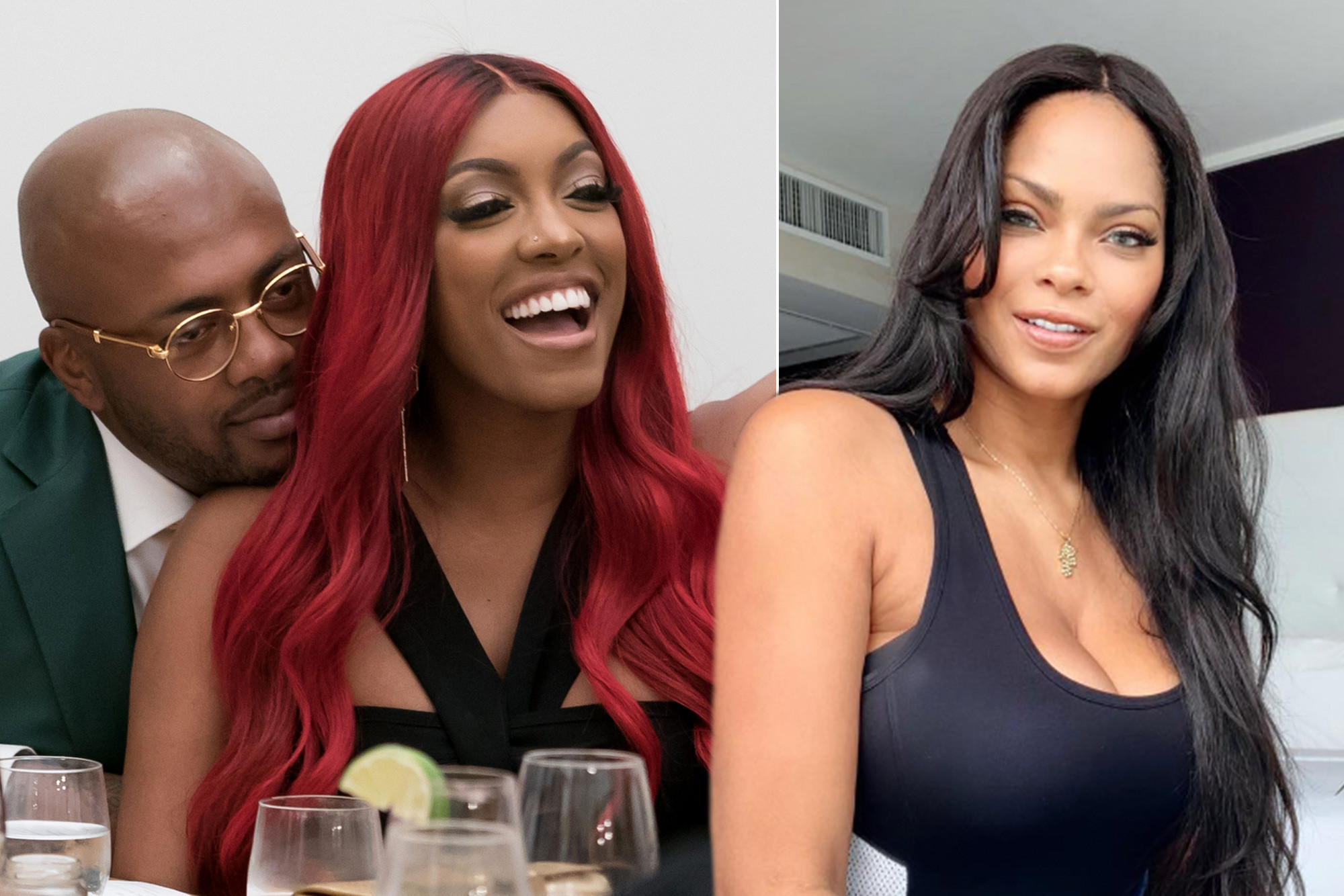 Porsha Williams and Dennis McKinley haven"t exactly been a picture of perfection since the beginning of their relationship. Regardless of the bumps in the road that played out last season, it seemed that Porsha finally got her happily ever after but the latest rumors revolving around Dennis is definitely causing a rift in their relationship.

Youtuber Tasha K dropped a bombshell accusatory video discussing McKinley"s history that included domestic violence, bestiality, and drug use. Not only was Dennis allegedly a playboy in the past but Tasha also made claims that he is currently cheating on the Real Housewives of Atlanta star with WAGS star Sincerely Ward.

Not long after the original video drop did Porsha, along with her sister and mom, unfollowed Dennis on social media sparking rumors that there was trouble in paradise.

US Weekly spoke to the Hot Dog Factory owner who is denying the claims and planning to take legal action against the Youtuber who started it all.

"These false and slanderous allegations against me are made solely to damage my reputation, jeopardize my ongoing businesses, and negatively impact my family. My attempts to ignore this slander have only empowered Latasha Kebe (aka Tasha K.) to create more false accusations. I am currently taking legal action — and am currently being represented by Michael T. Sterling of Dreyer Sterling, LLC."

Meanwhile, the publication also caught up to Sincerely who denies even knowing Dennis.

"I really have no clue where this came from. It’s bizarre, I’ve never met Dennis. In Atlanta, it’s easy to have 6-degrees of separation [but] to my knowledge, I don’t even know if we’ve even been in the same room together."

Porsha has refollowed her fiance on Instagram but has yet to comment on these rumors. What do you think about these allegations?