Kenya Moore Is Back On RHOA! She Was Spotted Filming For Season 12 at lxbr.info 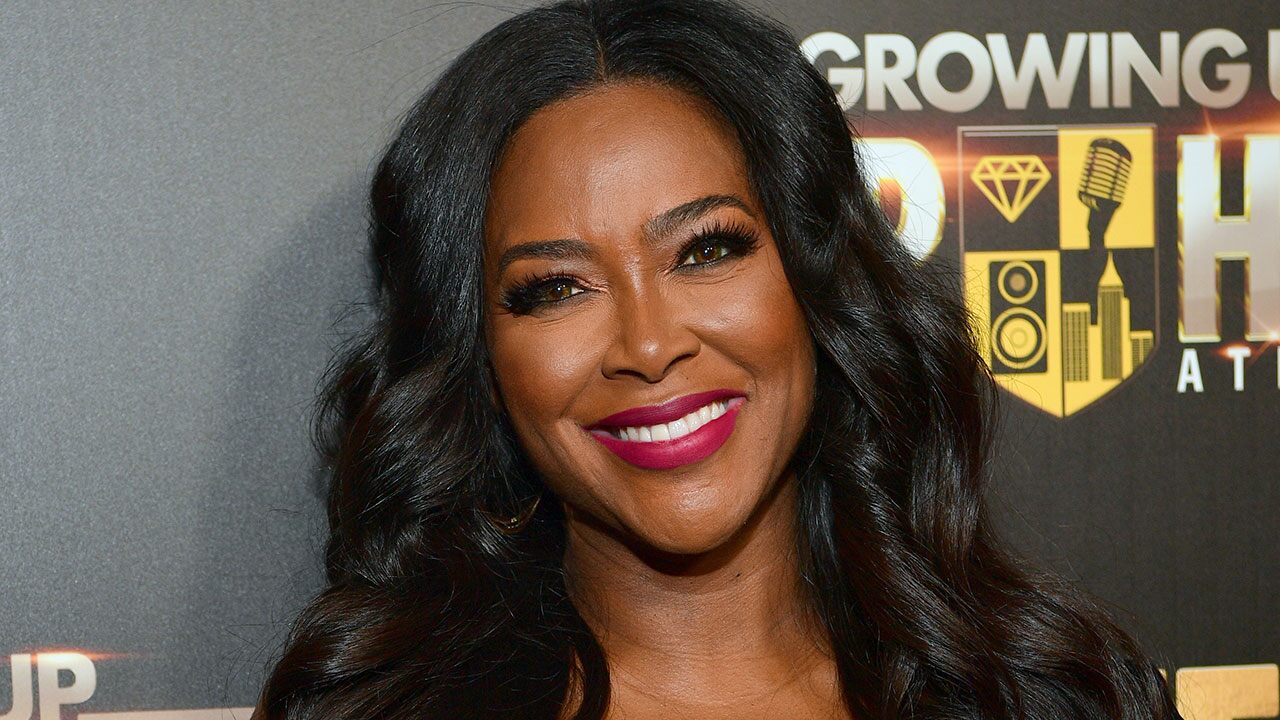 Kenya Moore"s fans will love this one. It seems that the mother of gorgeous baby Brooklyn has been spotted filming for RHOA, according to the latest reports coming from Hollywood Life.

After Kenya took a break of one year, she returned to Bravo TV, and she"s been reportedly spotted with Cynthia Bailey, Marlo Hampton, filming for season 12 of the RHOA series.

Check out the video that surfaced online:

Someone said: "Yassssss Queen @thekenyamoore is backkkkkk" A lot of fans were happy to see this, as expected.

So it seems that Kenya will definitely be back on RHOA, right now, she’s also enjoying motherhood.

"Kenya is enjoying everything about motherhood and watching baby Brooklyn grow," an insider told the online magazine mentioned above.

She continued "She’d love time to slow down, but now that Brooklyn is getting a little bigger, she’s finally able to get a little more sleep. Brooklyn is such a good baby and her personality is totally coming out now, too! She loves her little dream family and is thriving. She’s a fabulous mother."

Kenya"s fans have been begging her to come back top RHOA, and they have also been telling Bravo TV and Andy Cohen to bring her back.

A lot of people even said that they stopped watching the RHOA after her leaving it.

Other than this, Kenya makes her fans happy by posting her and Marc Daly"s baby girl Brooklyn on social media a lot.

Kenya recently shared more pics on the account and fans are in awe seeing baby Brooklyn being as cute as ever.

Anyway, Kenya being back on RHOA is fans" dream come true!