Lori Loughlin"s Daughter Olivia Jade "Fully Knew" What Her Parents Were Doing, Despite Her Claims Of Innocence at lxbr.info 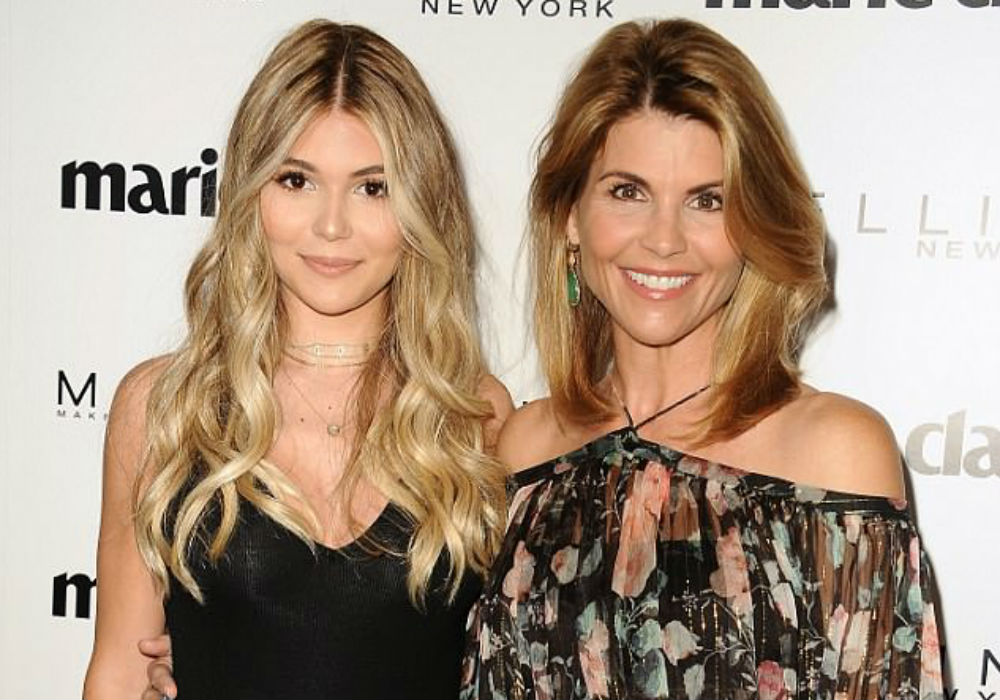 Lori Loughlin"s daughter, Olivia Jade Giannulli, knew all about her university admissions scheme. While her mom fights for her innocence in court, inside sources claim that Olivia was fully aware of Loughlin"s illegal plan to get her enrolled at the University of Southern California.

"Olivia fully knew what her parents did to get her into USC, but didn’t think there was anything wrong with it," the insider dished. "She didn’t get into any other California schools."

The Fuller House star and her husband, Mossimo Giannulli, are facing serious charges after they allegedly paid $500,000 to get Olivia and her sister, Isabella Rose, into the esteemed university.

According to Page Six, the siblings got into the college posing as members of the crew team, despite never having rowed competitively. Loughlin and her husband pleaded not guilty to the fraud charges and are awaiting trial.

The source added that Olivia is looking to continue her studies at USC next semester. The university apparently did not kick her out and she is hoping that she will be eligible to enroll once again. Olivia reportedly wants to graduate one day and show people that she is a changed person.

Apart from being the daughter of a famous actress, Olivia made a name for herself on social media prior to the scandal. Although many people expected Olivia to withdraw from the spotlight in light of her parent"s criminal actions, she is allegedly looking to make a comeback on social media. Sources say that Olivia wants to become a beauty influencer and hopes that her parent"s scandal will not hurt her image.

Olivia currently has 1.4 million followers on Instagram. She lost several endorsements, however, because of the admissions scandal. This includes Sephora, who dropped her in March and pulled her products from their inventory. USC has yet to comment on whether or not they will accept Olivia back next semester.

Lori Loughlin has also refrained from saying anything about her daughter"s involvement in her illegal activities. Loughlin was part of a large group of people who engaged in the admissions scheme, many of whom have already pleaded guilty.