Kevin Hart Explains Why He"ll Never Let Friend Tiffany Haddish Pay Back That $300 She Owes Him! at lxbr.info 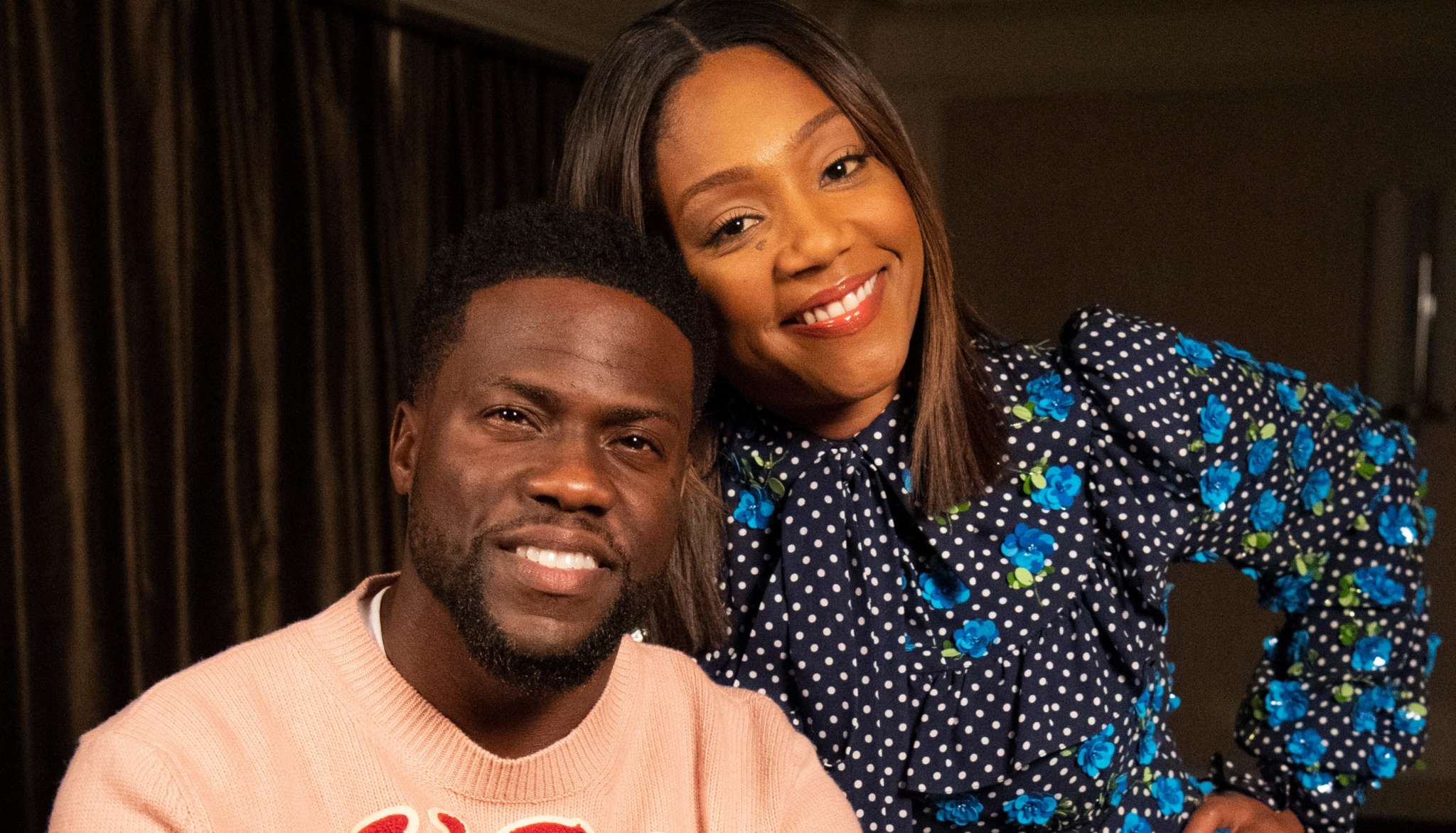 Kevin Hart and Tiffany Haddish have a friendship that goes way back, before they were successful comedians and actors. That being said, at the time, they were both trying their best to break into the industry.

Later on, Hart started doing better than his friend, Tiffany, who at some point was homeless and living in her car.

As a result, he extended a hand towards her, something she will never forget.

Last month, while a guest on Jimmy Kimmel, Hart explained that ‘I was nowhere near, of course, Kevin Hart today. In my pocket, I only had $300. I was: "Yo, here. I do not know what your situation is, but hopefully this can do something for you at this time. Because I feel like you are not telling me something.’’

It turns out that Tiffany used the money to check into a motel for a week where she took hot showers and just relaxed while writing down her goals.

Eventually, both of them found success, even acting together in a few films.

But despite the fact that she can more than afford it now, Hart still doesn’t let Haddish pay him back!

While chatting with Essence earlier today, the man joked: ‘No! Because what would I have to hang overhead? Absolutely nothing. I need something I can bring up from time to time. So, no! I am not going to take the money so every chance I get I can go, "Hey! Do you know what"s crazy? You still owe me that $300"…I don"t want the money back.’

That’s not to say Tiffany hasn’t tried! Back in July of last year, she attempted to give the money back by just throwing dollar bills at her friend with no success since he managed to sneak the money back in her bag.

Their friendship is the sweetest!