Malia Obama Is Spotted With Her Boo In Los Angeles - Some Fans Hate That She"s Smoking - See The Pics at lxbr.info 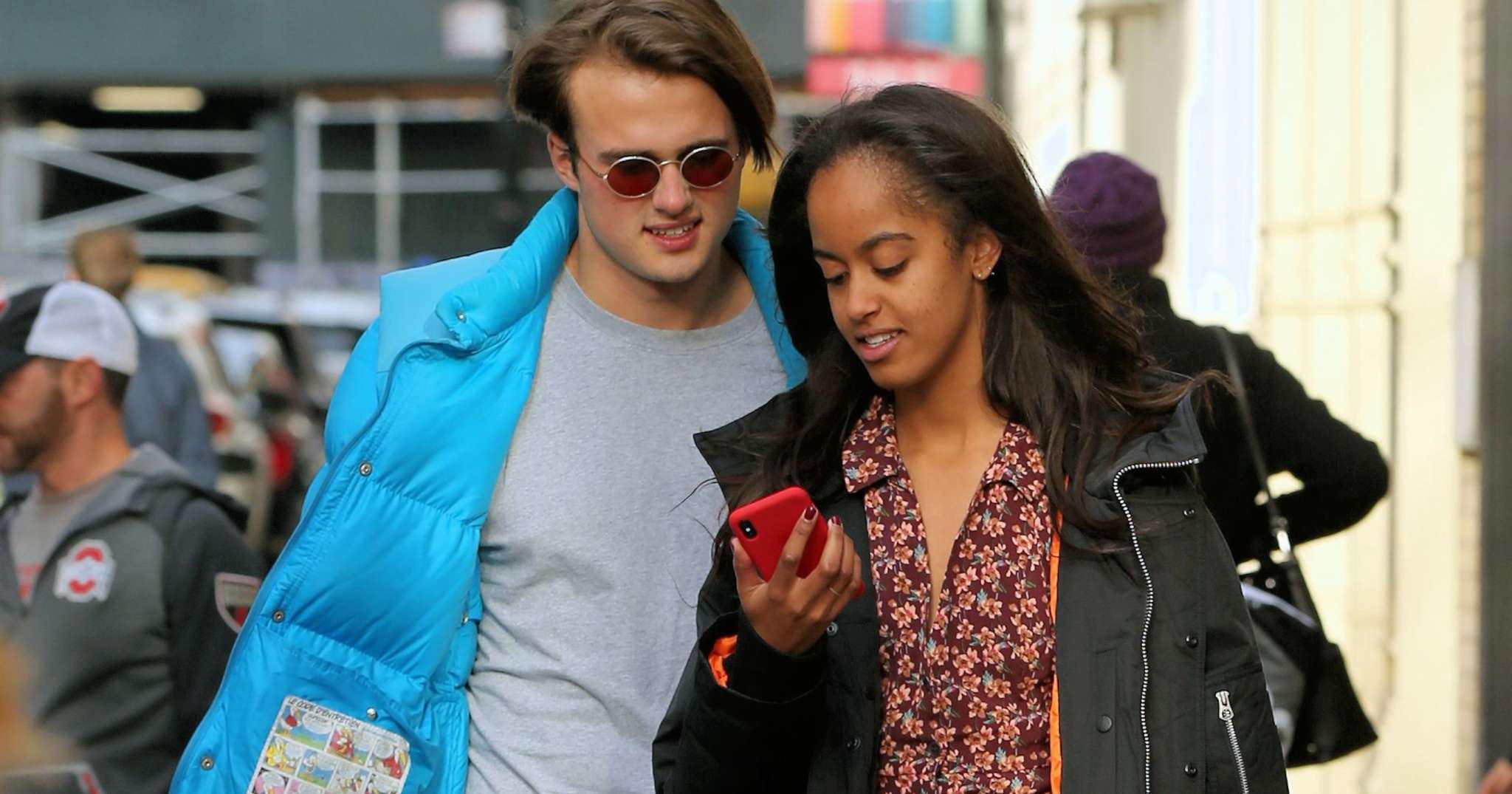 While her parents, the Obamas are closing deals with Spotify for a podcast, their daughter Malia Obama has been spotted out and about with her boo, Rory. They were seen outside of a movie theater in LA, and The Shade Room is here with more details.

TSR writes that "In the pics, you can see Malia kickin’ it with some friends as they wait for their show to begin."

TSR also addressed the pic in which Malia is seen smoking and said: "Before y’all say anything, YES she was seen smoking, but she’s 20-years-old now and it is her presidential prerogative to do so if that’s what she’s in to."

According to TSR, she was first spotted with Rory back in 2017, and it seems like they’re still going strong.

Both of them are attending Harvard, and they really seem a happy couple.

Someone wrote in the comments: "Being the best president ever daughter had to be stressful huh? A damn Marlboro cigarette."

A follower said: "He looks like he about to ruin her life...on purpose!!!!"

A commenter had this to say: "She got herself a Harvard bae, half you fools didn’t even graduate high school😒"

One person addressed the haters and wrote the following: "These comments. Some of y"all need Jesus. She is grown and allowed to love anyone she wants. I don"t love the smoking but again she is grown. You expect this girl to please all of us because she"s black. She only has to please her damn self. She"s not worried about your dusty racist opinions. Don"t @ me because I"m not responding. I said what I said."

Sasha Obama, the other daughter of the power couple recently attended her prom and her dress sparked a debate among fans.