T.I. Puts Media Outlets To Shame For Revealing His Sister, Precious Harris" Cause Of Death -- Fans Applaud Tiny"s Husband For Defending His Family at lxbr.info 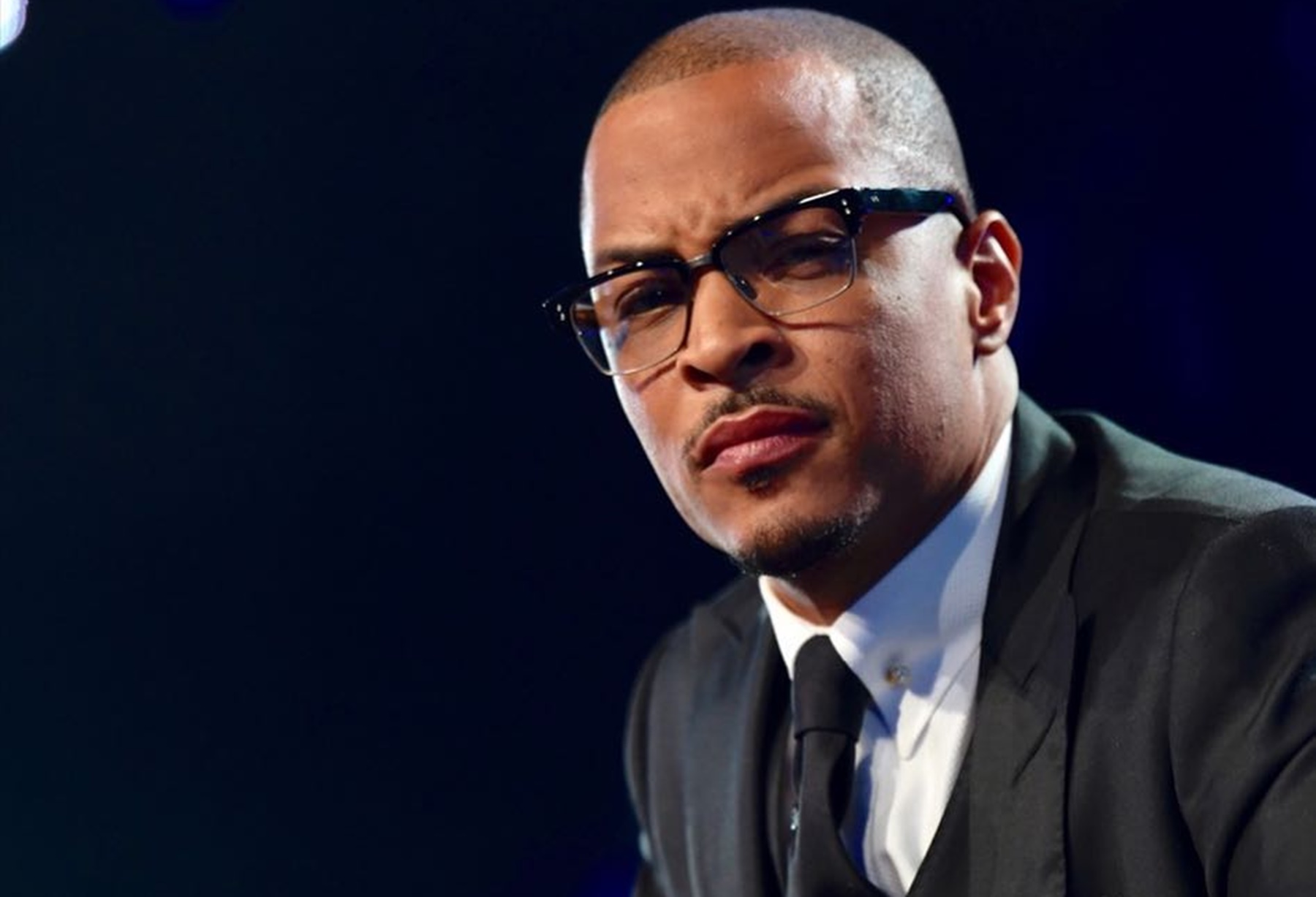 T.I. is a force not to be reckoned with when it comes to his family. On Thursday, Tiny Harris" husband posted a few videos where she obliterated TMZ for publishing a story that revealed his sister, Precious Harris" cause of death.

The site stated that the Fulton County medical examiner"s office revealed that "cocaine toxicity which aggravated hypertensive cardiovascular disease (high blood pressure)" caused Precious to crash the car she was driving and die.

The rapper was not happy with the report and lashed out: "As long as you"ve known me, Harvey, I"ve been respectful, I"ve been cordial, I been polite, I been kind, I been fair. You just burned that bridge. I hope your story was worth it. You just burned a bridge. To not just me, but everybody around me. All my family. Anybody who stands with me, anybody who stood with Precious...will not stand with you."

TMZ deleted the story and apologized to T.I and his family.

One person said: "Exactly... Let precious continue to rest in peace. Tmz should be ashamed of themselves my family, or I will no longer be supporting them. I see they deleted the story, but it"s too late it already got picked up by other companies... This is humiliation and embarrassing to the Harris family period, and I hope and pray the family takes legal action. @troubleman31 your family is in my prayers, please don"t let this get in the way of what kind of legacy and person precious was!!!"

Another commenter shared: "T I I would love for you to sue them they took the story down because it was illegal that was precious last medical record you do not suppose to put out people medical records, and that"s why they took it down. I"m on your side get them."

This follower claimed: "@troubleman31 see the problem is tmz have done this before with other celebrities, and no one held them accountable for their actions. But today they got the right one it"s about time someone checked them and hold them responsible for the things they do about people private life and especially a grieving family. Then for them to retract the story and list all the good she has done is total bs the damage is done tmz is done."

A fourth person said: "The information was released because it was supposed to be released. Had the family released the report themselves, they would"ve been able to control the narrative. They chose to keep it a" Secret." I"d imagine for fear that it would dim her light. Precious was who she was, the things she did to help people she did. No one can change any of that. Now the forum is open to help many more suffering with her "Secret."

T.I. puts up for his loved ones.