Sara Gilbert Talks Leaving "The Talk" And Staying On "The Conners" at lxbr.info 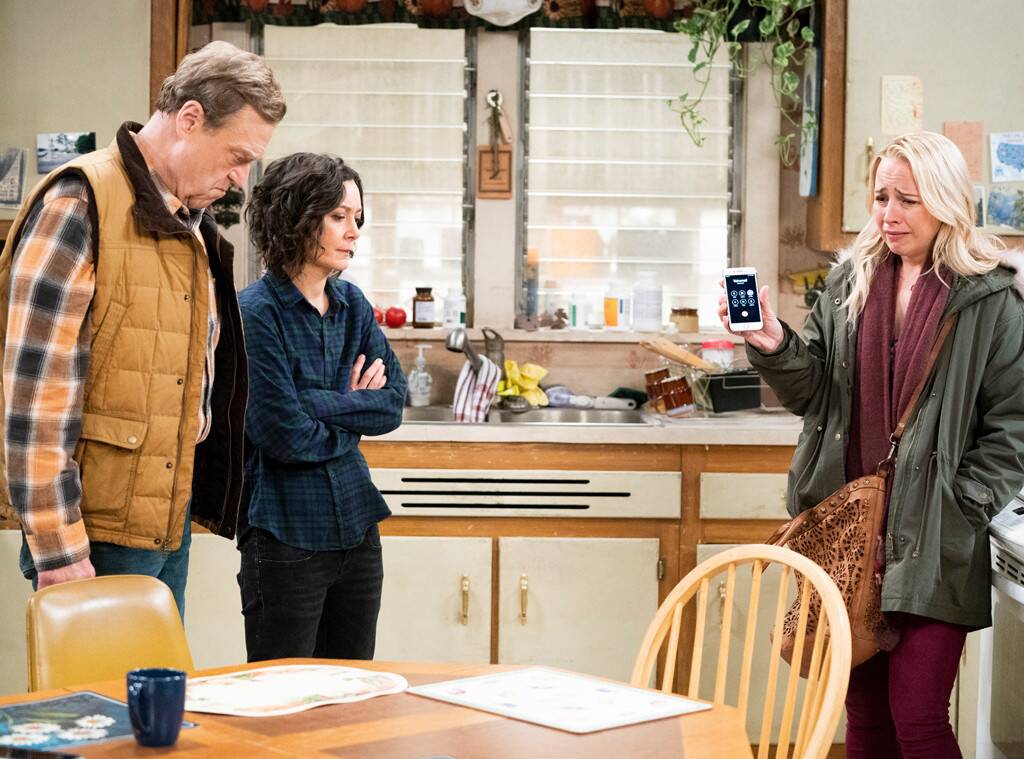 About two months ago, Sara Gilbert announced that she would be exiting the Talk, even though she helped created it! Furthermore, she shared the great news that she is launching a production company of her own!

The star is a very busy person and so, while on Variety"s My Favorite Episode podcast she discussed her decision to leave her job of 9 years, explaining that it was solely because she had to make her schedule easier to handle!

Sara admitted that leaving ‘was a very difficult decision a lot of years in the making. I think knowing I was going back into the Conners, launching Sarah and Tom the production company...having 3 kids, there was no way for me to manage the production company, the Conners and the talk show, [the show Atypical], it was just too much. Something had to give.’

‘And I had been lucky enough to do the talk show for 9 years, so that felt like the right move, like, I"ve done that, and I have fully explored it, and now it is time to do other creative ventures,’ she added.

Sara will continue to be part of The Talk until August and while it’s the end of an era, she confessed that she couldn’t help but be a little relieved about the fact that she will no longer have to talk about herself publicly every single day.

‘There is some relief in thinking like, well, if I go through anything in my personal life, now I don"t have to talk about it,’ she stated.

She went on to say that this particular aspect of the show she’s been on for 9 years has always been pretty difficult for her since she is a private person by nature.

Email ThisBlogThis!Share to TwitterShare to FacebookShare to Pinterest
Labels: sara gilbert, The Conners, the talk