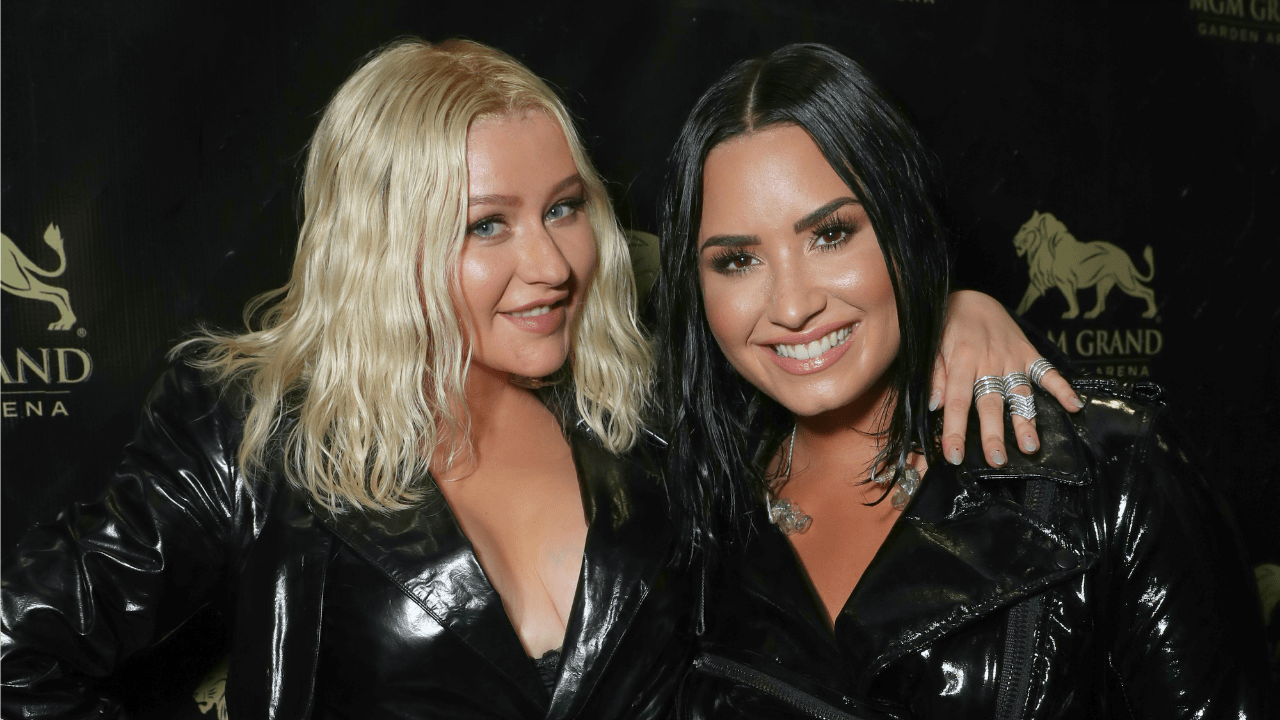 Demi Lovato is Christina Aguilera’s biggest fan and that will never change! She was in attendance at her idol’s opening of her Las Vegas residency and judging by her Instagram Stories from the concert, Demi had the time of her life!

Demi gushed over the other singer, writing: ‘The f**king queen herself. A PERFECT show.  Could not believe it was opening night because it was so smooth, flawless and incredible. I was entertained the whole time and I was so bummed when it was over until I was reunited with this beauty.’

She then added: ‘I’m so happy I got to hug you @xtina, have not seen you in concert since I was 14 and I cannot believe how much life has changed since then."

And that was not all! Lovato kept her followers posted the entire show, sharing videos of her singing along to Aguilera’s songs, dancing and raving with her friends about how incredible the whole experience was.

She even cried but still made sure to capture the moment!

It was during ‘Reflection’ that Demi’s tears started streaming down her face.

The past year, both artists have shown a lot of support to one another and even collabed on Fall in Line!

They performed the girl-power anthem at the Billboard Awards last year and stole the show, even getting nominated for the great collaboration.

So, as you can imagine, Aguilera has only good things to say about Demi as well!

‘She is such an admirable young female who is figuring her own stuff out and knowing how to be strong and pull through. Everyone has their own things they go through, and I am so proud of her and I just think that she is so adorable and such a talent, such a fierce talent,’ she dished in an interview back in January.