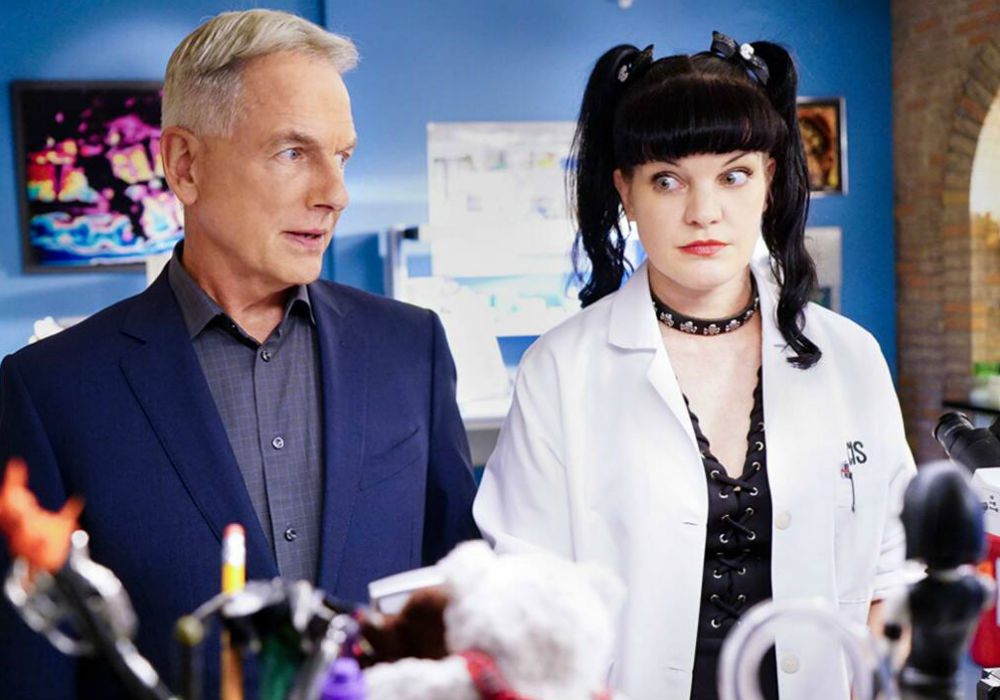 More than a year after Pauley Perrette left NCIS because of a feud with co-star Mark Harmon, the actress has made it clear that she will never return to the CBS drama. Recently, Perrette took to Twitter to tell fans why she will never go back to the show, and she also requested that they stop asking her about it.

In a series of tweets, Perrette wrote that she would never go back to NCIS, claiming she is “terrified” that Harmon - the show’s producer and star - will attack her, and she added that she still has nightmares about him. The actress then reminded fans that she is starring in a new show, and assured them that she is “safe and happy.”

She also posted a picture of a man she claims was a member of the NCIS crew, and he had stitches and a bruised eye. Perrette explained that she fought to keep things like that from happening again because she wanted to protect her crew.

“And then I was physically assaulted for saying NO!? And I lost my job,” wrote Perrette in the now-deleted tweet.

Perrette left NCIS last year after playing forensic scientist, Abby Sciuto, on the procedural drama for 16 seasons. At the time she tweeted that her exit was because of “multiple physical assaults,” and said there was a “machine” covering up alleged abuse.

According to Fox News, the problems between Perrette and Harmon started when he brought his dog to the set a few seasons ago, and the canine bit a crew member. It’s assumed that the photo Perrette posted was a result of that incident. Perrette didn’t want Harmon bringing the dog back to the set, but he did anyway. And, when she spoke up it created tension between her and Harmon.

By the end of her run on the show, Perrette and Harmon weren’t filming any scenes together, and with her recent tweets, she explained why.

Later, Perrette apologized for sharing her “former truths,” and then celebrated the future by promoting her new CBS comedy series Broke. She said that this last year was her “gap year” and she needed lots of therapy, then explained that she had to tell the truth so she could move on.

Neither Mark Harmon nor CBS has commented on Pauley Perrette’s latest claims.

NCIS will return to CBS this fall, and Broke is scheduled to be a mid-season replacement during the 2019-2020 TV season.