Paris Jackson Responds To Troll Who Called Her A ‘Druggie’ With Mental Health Message at lxbr.info 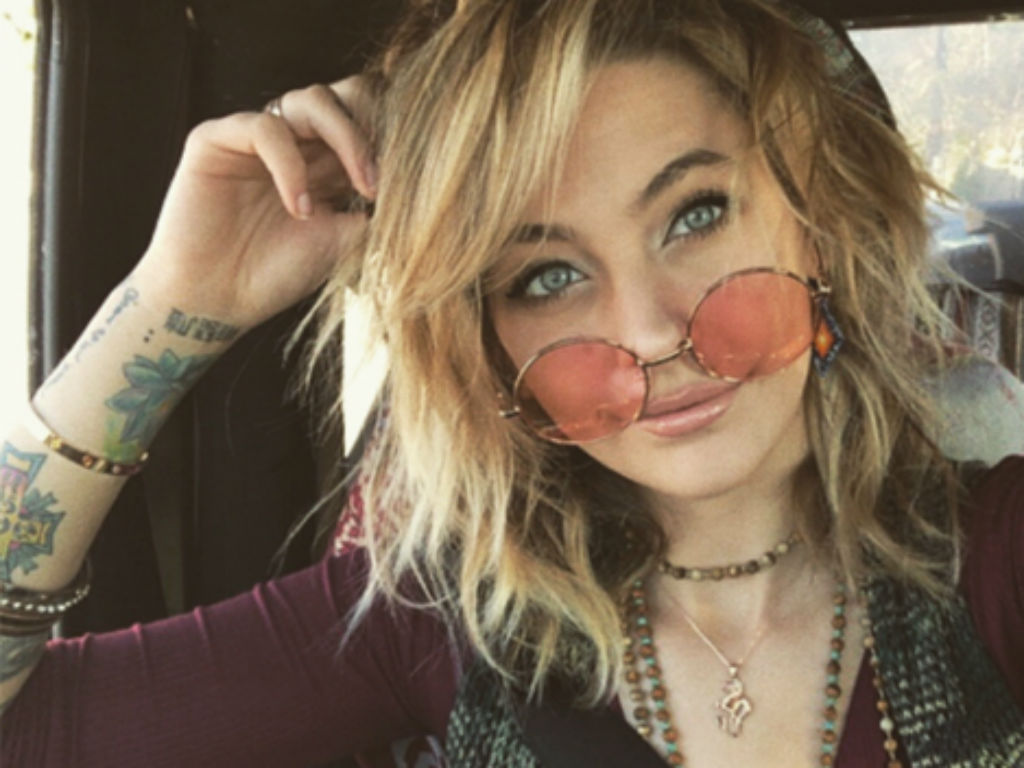 Paris Jackson is responding to one troll who called her a druggie with a message about mental health.

Instead of shaming or giving a negative reply to the hater, Michael Jackson"s daughter took the high road and used her response to discuss her mental health issues. She has well documented her struggles over the years, especially since the loss of her famous father.

It all started when a fan Tweeted Jackson asking how she came with her spaghetti grilled cheese with mozzarella recipe. Her reply was marijuana. The answer did not sit well with one hater, who decided to call out the 21-year-old.

"druggie. I bet you do meth too. Your dad must be ashamed of you. Degenerate," Tweeted Largest

There are many ways Michael"s only daughter could have chosen to reply to the troll. She could have ignored it or been nasty or equally as hateful. However, Jackson took the time simply to defend her choice, after of course, she explained why the organic medicinal plant is not equivalent to meth.

"Because an organic medicinal plant from mother earth with dozens of healing properties that is legal where I live and used to help suffering people around the world = meth," she said.

Then the model went on to reveal it helps with her mental health issues, which she would rather use than taking some prescribed pharmaceuticals.

"Instead of taking poisonous addictive pharmaceuticals, this incredible medicine from the earth has been prescribed to me to help with my depression, anxiety, PTSD, and insomnia," Jackson said, as she finished defending herself.

Paris Jackson is not afraid to admit she uses marijuana to deal with her menthol health issues. Several of her followers agreed with her explanation, especially since the hater went as far as to call her a druggie and compare her use to meth.

Some users though continued to troll the young woman, who had to take to Twitter again to share she only smokes pot on a rare occasion. She does not smoke it every day, nor she does ever do it when she is working.

Jackson was abundantly clear it is a medication for her, not a recreational drug. Therefore, she only takes when needed, same as she would a drug prescribed by a doctor.

Medical marijuana is one touchy subject. What do you think of Jackson using it to help with her mental health issues?