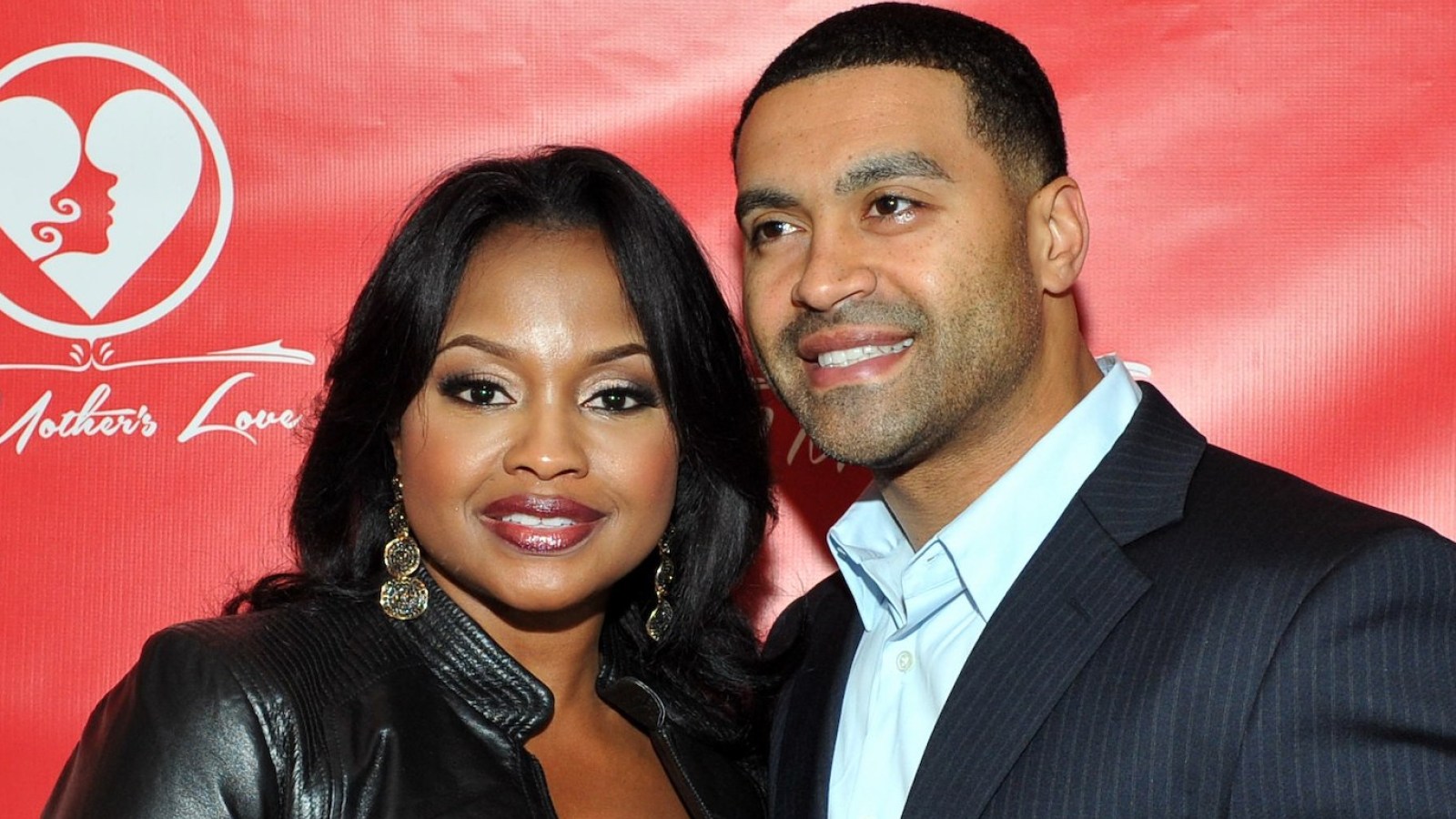 Phaedra Parks" ex-husband Apollo Nida has recently been released from prison, according to the latest reports from Page Six.

The online publication reported that he is living at a halfway house in Philadelphia and will finish his sentence there on October 15, according to the Federal Bureau of Prisons records obtained by the online magazine.

Speaking of Phaedra, she"s recently showed a lot of kindness towards the online personality and the creator of The Shiggy Show, Shiggy.

He doesn’t seem to be having the best time of his life, judging by his latest message that he shared online, on his social media account.

He definitely needed some support, and Phaedra was among the first people who gave it to him.

In other news, she"s telling people what kind of friends they should have around. Here"s her post below:

"Surround yourself with people who inspire you to grow and don’t mind your glow! I’m her cheerleader and she’s my wing girl 🎉 GO #BESTFRIEND GO 🙌🏾 My #whytechocolate oh so sweet 😍 #family ❣️" Phaedra captioned her post.

Someone said, "That part!!! My Goal is to be an Attorney & I would love to meet you one day!! You definitely inspire me!😍"

Another follower posted: "2 beautiful women! Who are glowing from inside out!❤️"

One other commenter said: "Yes hunny who we surround ourselves around says a lot... y"all both looking good keep up the good work."

Phaedra is really shining these days.