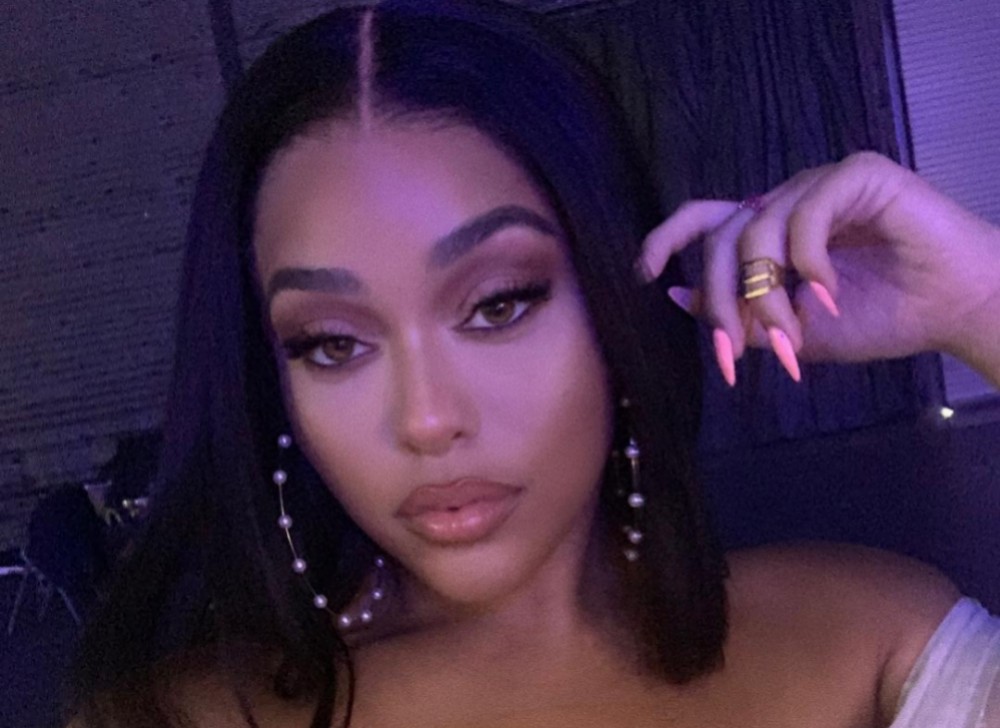 A new report is shedding light on Jordyn Wood"s uncomfortable reunion with Kylie Jenner. Kylie"s and Jordyn"s friendship has been strained after it was learned that Jordyn and Tristan Thompson engaged in some form of intimacy back in February. The impropriety resulted in the demise of Tristan"s relationship with Kylie"s sister Khloe. Khloe and Tristan are the parents to True Thompson and some blamed Jordyn Woods for breaking up a family. Jordyn has come a long way and her social media standing is at its highest yet. According to Hollywood Life, Jordyn Woods was able to get through their mutual friend Anastasia Karanikolaou’s 21st birthday party with the help of Jaden Smith.

Hollywood Life quoted its source as saying the following.

"[Kylie and Jordyn] both were there to celebrate their mutual friend’s birthday and knew the other would be present.  A huge reason why Jordyn went, was because Jaden was there with her."

"Jordyn Woods and Kylie Jenner were both at a mutual friend’s birthday party Friday night, and Jaden Smith was a supportive friend to her throughout the night! Link in bio to read how Jaden helped her feel "comfortable" during the party!"

Jordyn Woods, Jaden Smith, and Kylie Jenner had been close friends since their early years. When Jordyn Smith was slammed by the public after the Tristan Thompson scandal went public, it was Jaden"s parents who publicly had her back.

Will Smith even made an appearance on Jada Pinkett-Smith"s Facebook show Red Table Talk to let Jordyn know the family loved her and will always have her back.

Jaden Smith has proved his loyalty and friendship to Jordyn as he has stood by her side throughout the scandal and even brought her on stage at Coachella.

As Jordyn, Jaden, and Kylie have many mutual friends and travel in the same circles, it"s doubtful this will be the last time they run into each other. Though these situations are tense, they should become easier over time and it"s possible that eventually, Jordyn and Kylie will strike up a friendly conversation that will allow them both to move on gracefully.