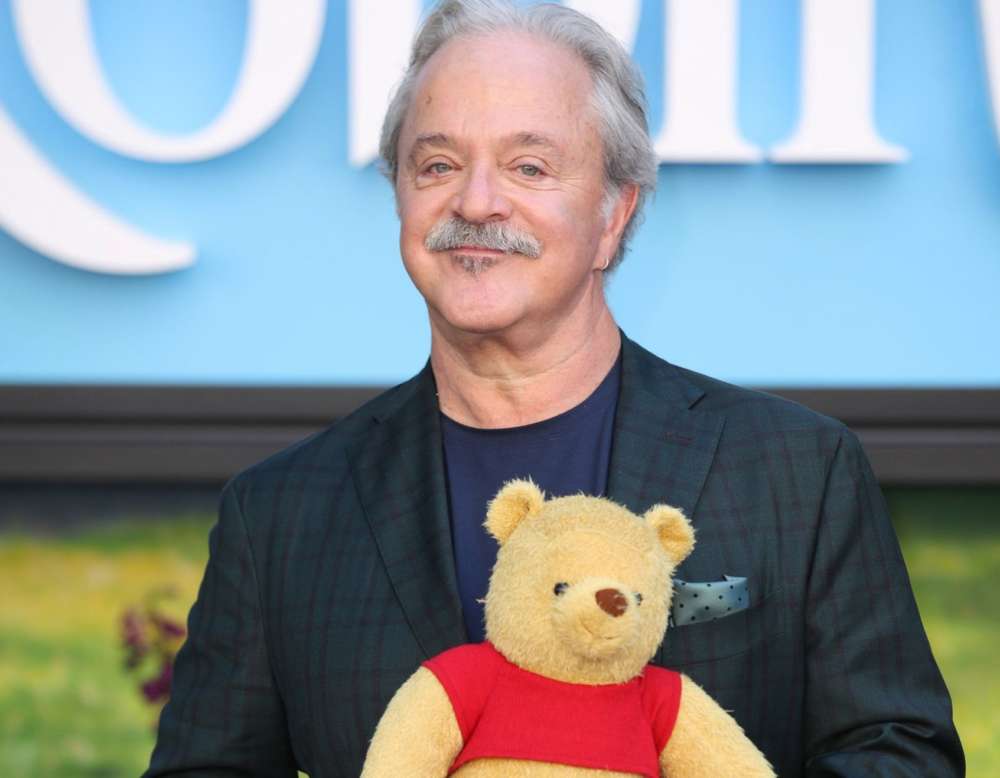 According to a report from PageSix, Jim Cummings, the voice actor behind the character, Winnie The Pooh, claims his wife"s recent allegations against him of animal abuse and rape are merely an attempt at extortion. Jim Cummings accused his ex-wife, Stephanie, of trying to smear his good name.

Reported first by The Blast, Stephanie accused her ex-husband of physical, emotional, and sexual abuse, consisting of "sexually deviant behavior" as well as threats. She claims to have been the victim of different kinds of varying kinds of malevolent and threatening behavior.

Stephanie was married to Jim until they split up in 2011, and in 2013, she came out and said he raped her. Moreover, she claims to have been continuously groped by her ex-husband. Apparently, their family dog was also left outdoors in the intense heat for hours, and he would use a broom to hurt it.

Jim said the articles written about him are simply click-bait, meant to garner as many ratings and views as possible, and the accusations against him are "baseless," "false quotes," as well as "outright lies." Jim said they are a clear attempt to get money out of him, and he is now speaking with the FBI and the local police.

According to Cummings, In 2017, she and her two daughters that she had with the voice actor moved to Utah to escape. In Los Angeles, they are now fighting over their kids in a custody battle. As most know, this won"t be the first time a man in the entertainment industry has been accused of some kind of sexual abuse.

Currently, R. Kelly is on trial for aggravated sexual abuse and Harvey Weinstein is also being charged with sexual assault. He"s going on trial in September of this year following the original postponement. Harvey"s trial was scheduled for May but was moved to the aforementioned month so the ex-producer could prepare his case.

In addition to R. Kelly, Jim Cummings, and Harvey Weinstein, Bill Cosby was convicted and sent to prison last year due to the allegations made against related to an incident in 2004, involving Andrea Constand, a former employee at Temple University.